The city is working to identify areas they need to focus on to enforce the ordinance. So far, Columbia hasn't written any fines for people not wearing a mask. 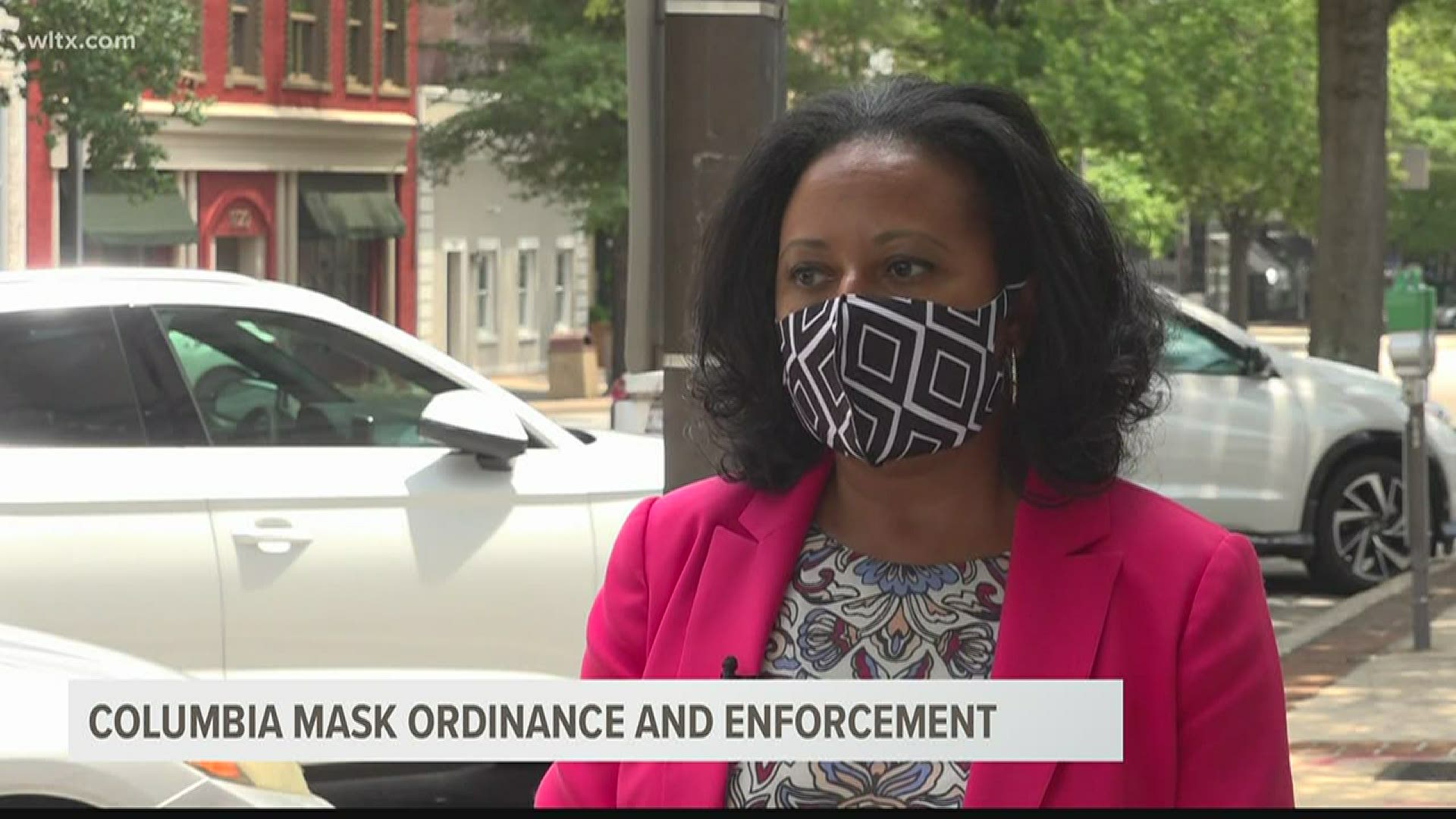 COLUMBIA, S.C. — The City of Columbia started its mask ordinance last Friday requiring people to where one in most situations.

Some people like Brittany Johnson-Jefferson support the ordinance but still are unsure what all the rules are.

"I would want to know like in a park or if you're jogging around in your neighborhood, are you still expected to where a mask? If you don't have a mask on, are you going to be fined? If you are fined, how much is the fine? Are there first and second offences? Stuff like that. I would like to know that too."

News 19 talked to Teresa Wilson, the City Manager, to find out answers to your questions. Wilson says most people have been complying with the new ordinance.

"Because of the overwhelming support we've seen for the mask ordinance, that people know the only tools in our tool boxes right now as a community are masks wearing and physical distancing," explained Wilson.

Some folks are wanting to know if they have to wear a mask while walking on the sidewalk.

Wilson says they're basing it off people being social distant with folks outside of their household.

"We encourage people to certainly make sure that they are wearing the mask in those cases, even if they're outside and they can't do that, but if you can do that and be physically distant  then you don't have to necessarily have the mask on while you're walking down the street," said Wilson. 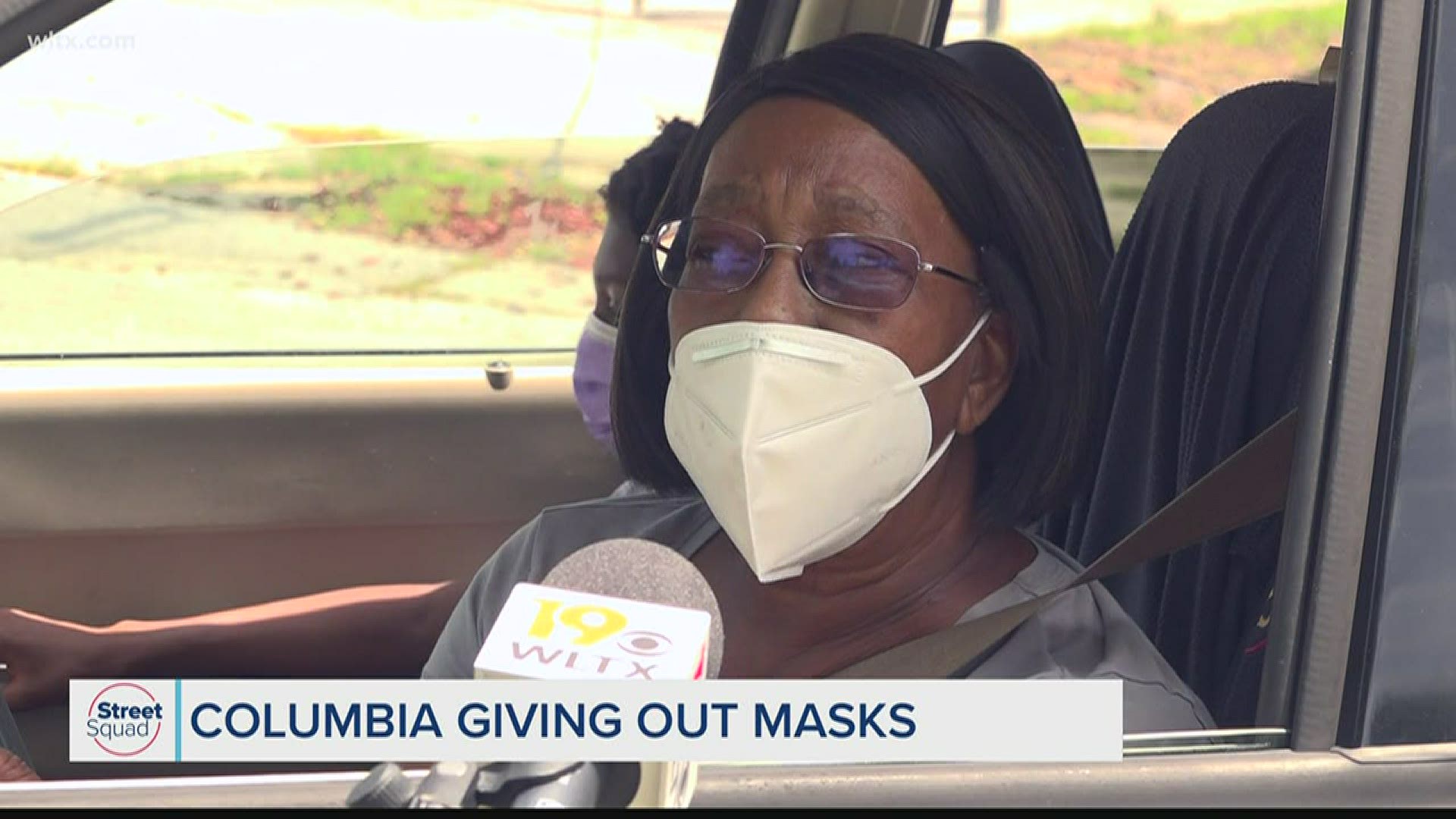 One of the biggest questions is how the city plans on enforcing the ordinance. While some places have seen a lot of people wearing masks, others like the Five Points area have not been the same case.

"Obviously everywhere across the city, there have to be lots of reminders and encouragement," explained Wilson. "Areas of town where a lot of our younger population frequents or college students, we're working with the colleges and universities as well to make sure we get that word out to folks to really please wear a mask."

The city is working to identify areas they need to focus on to enforce the ordinance. So far, Columbia hasn't written any fines for people not wearing a mask.

Wilson believes cities in the Palmetto State are making the right call in requiring masks.

"I think it's appropriate really that the Capital City and many other cities and major cities in South Carolina are taking leadership on that and really rallying around our communities and getting our neighborhood leaders and other community activists around this same mantra of let's all take care of each other," Wilson said.