Facebook says it's an extension of its commitment to remove content that could lead to physical harm. 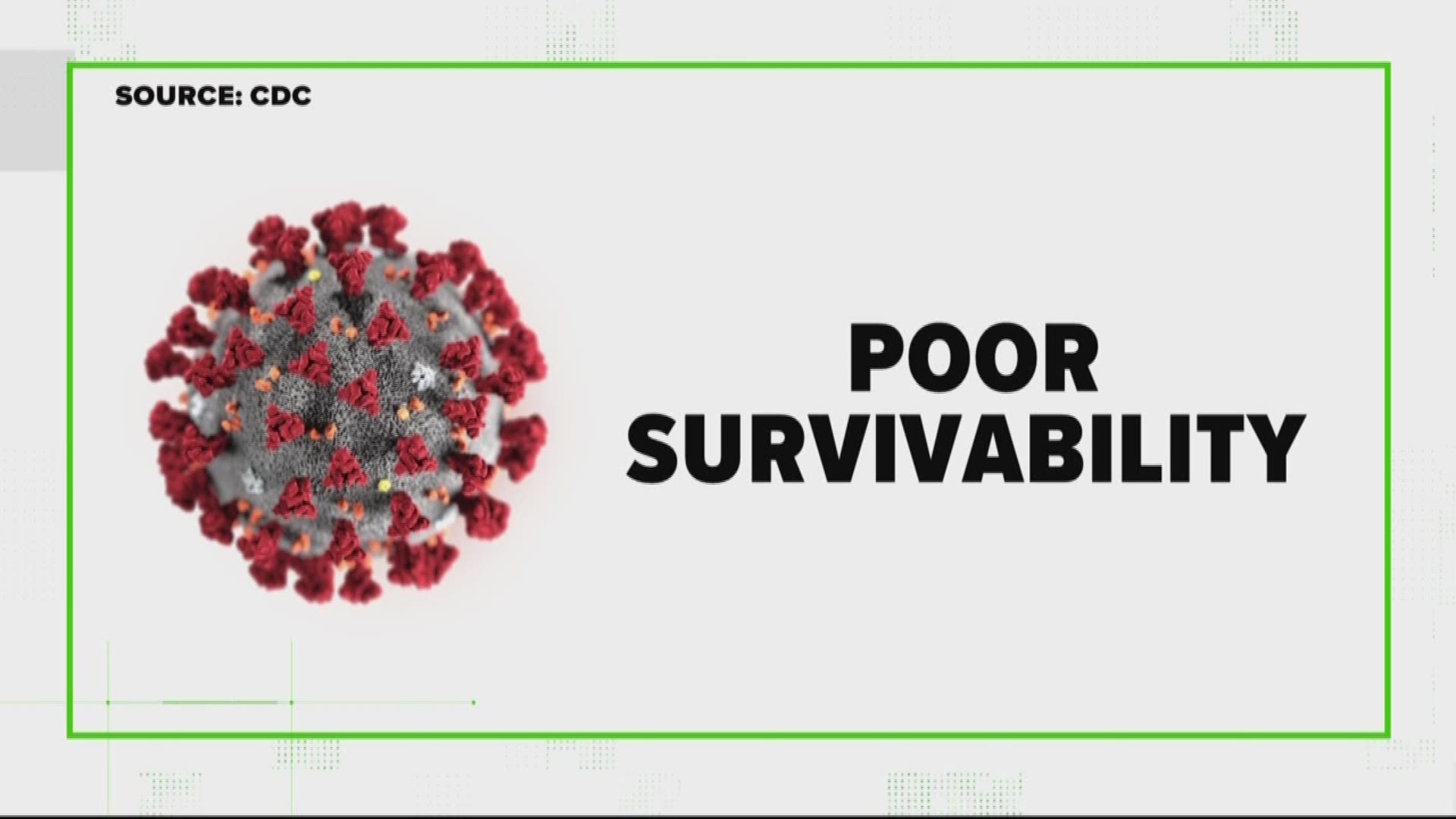 Facebook said it will remove false claims and conspiracy theories being spread about the coronavirus. That virus has led to a global health emergency declaration and a warning from the U.S. to not travel to China.

Facebook said it will remove content that has false claims or conspiracy theories if they are flagged by local and international health organizations.

"We are doing this as an extension of our existing policies to remove content that could cause physical harm," Facebook said in a statement. One such false claim, according to Facebook, was that drinking bleach could kill cure someone with coronavirus.

RELATED: VERIFY: No, drinking bleach will not cure you of Coronavirus

"We will also block or restrict hashtags used to spread misinformation on Instagram, and are conducting proactive sweeps to find and remove as much of this content as we can," Facebook said.

Facebook also said that when someone searches for information about the virus through its platform, they will be directed to credible information.

Twitter is also taking steps to get people to accurate information. If you search #coronavirus on Twitter, the first thing that pops up is a link to the Centers for Disease Control and Prevention website.

As of Friday morning, China counted 9,692 confirmed cases with a death toll of 213. Other countries are reporting cases as people who have traveled to China return home. The U.S. now has six confirmed cases, including the first human-to-human transmission when a woman in Chicago gave it to her husband.