Street Squad asked people what their plans were for the Memorial Day Weekend and if the coronavirus is changing where and what they will do. 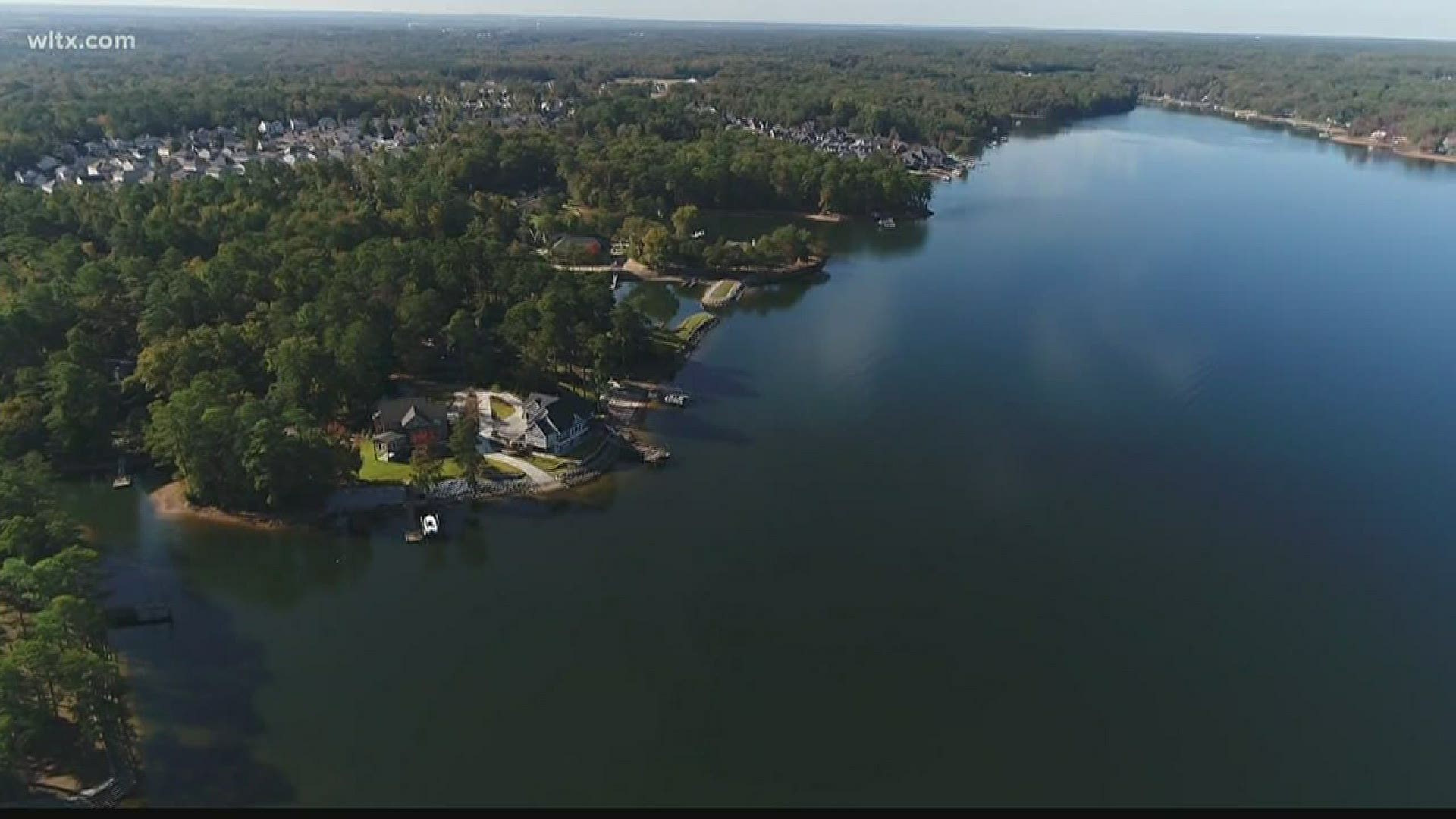 BATESBURG-LEESVILLE, S.C. — Businesses and attractions are beginning to reopen as people make plans for the Memorial Day Weekend.

Since March, most people have been staying at home due to the "home or work" order issued by Governor Henry McMaster.

In recent weeks, the order has been lifted and many businesses, attractions, and beaches have started to reopen, just in time for the Memorial Day Weekend.

Street Squad went out to the community to find out what people are thinking of doing over the weekend.

"Our plans for Memorial Day Weekend are to head to the lake," said Robbin Swygert. "Lake Murray is nearby Batesburg-Leesville so it's easy access for everybody and we're going to head out there on Saturday and spend the afternoon on the lake."

Carla Summers says her family was originally planning on going to the beach.

"We were going to go out of town to Myrtle Beach but with everything that's going on down there this weekend is just a little too much for us and it's a little too busy and so we just decided to go out on the lake," said Carla.

Drayton Summers, Carla and Jamie's son, wants to make sure to honor those who have served in the military.

"My plan for Memorial Day is to go to the VFW and watch the ceremony. We usually do that every year as a family," said Drayton. "I believe it's important because my dad was in the military so I always find it very, very crucial to always appreciate everybody, especially the ones who've given the highest sacrifices."

Lamont Williams says he won't be doing much this weekend because he wants to make sure his family is protected from the coronavirus.

"This Memorial Day Weekend, probably just going to stay around the house. Not doing much. Trying to stay away from the COVID-19. Keep me and my family safe," said Williams.

Williams believes folks can head out to the coast once everything is safer later down the road. He plans on enjoying time with his family.

Swygert believes with businesses and attractions opening back up, it's making everyone feel a little bit safer to go outside their home. She said she wouldn't be worried about going to the beach if her family had made that decision.

"I don't think I would be worried about it because we're not going to mingle with people that we don't know anyway so we'd just be our family and our little group of friends that we kind of hang with," said Swygert. "We just kind of stick together in that area."

Swygert also thinks it would be okay to go out to eat because most of the restaurants they would plan to go to would have outdoor seating.