In place since last July, the Governor announced he's lifting the last call order, along with the state's limits on gatherings of more than 250 people. 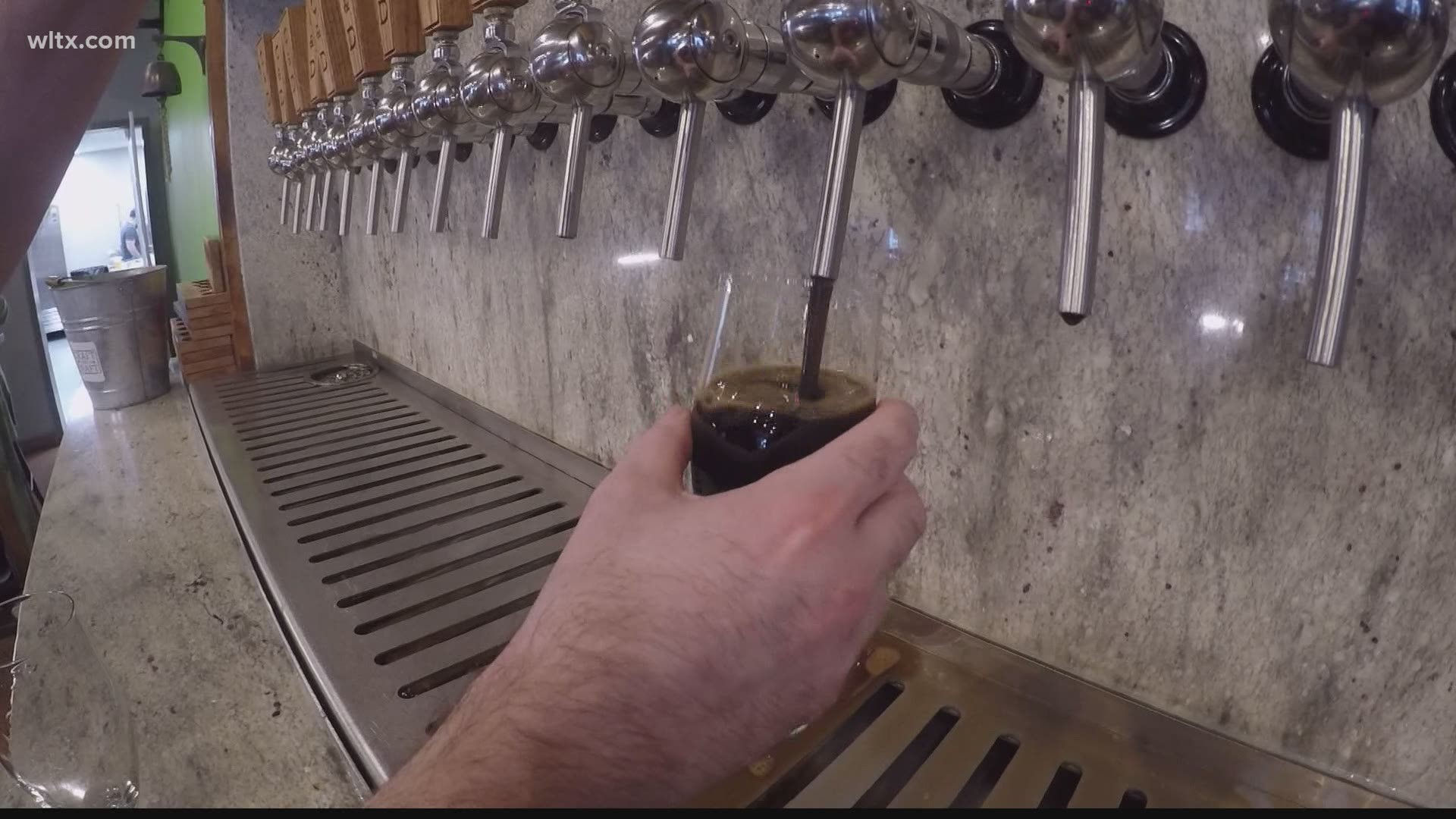 In a statement he said, "With the spread of the virus consistently decreasing across the country and more of the most vulnerable South Carolinians being vaccinated every day, I believe these targeted and limited safety measures are no longer necessary."

Steve Cook, president of the Five Points Association, says it's a step in the right direction. "I have long been supportive of having that removed," Cook said.

"It's a very, very positive thing. I think this helps people operate within the guidelines, actually safer than they were before."

While the Governor may have lifted these restrictions, there will be no St. Patrick's Day festivities this year.

For Kellan Monroe, owner of Craft and Draft, the news that the annual Five Points St. Patrick's Day festivities have been cancelled is a shocking blow. "It's a disappointment because it's one of the biggest events," Monroe said.