As Lee County Sheriff Daniel Simon mounted Sgt. Mikkos Newman's plaque on the memorial wall, he gave a final salute to the deputy and father of four. 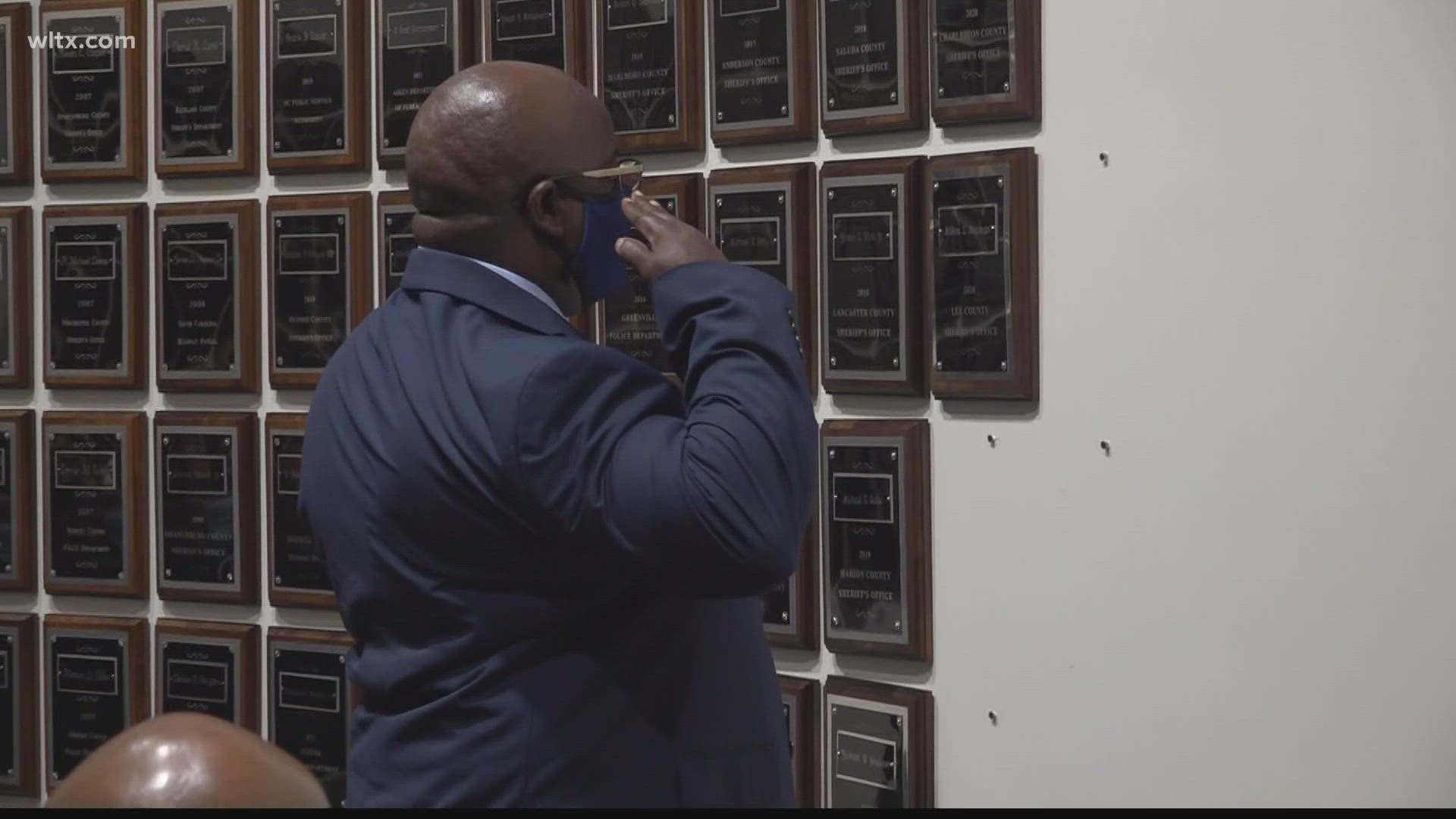 The ceremony recognizes officers who have died in the line of duty.

Delphine Newman and her husband Leo prepared with mixed emotions.

"I was a proud mom. We were proud parents, she said, "but it was still overwhelming."

She's been counting the days since her son, Sgt. Mikkos Newman, died of COVID-19 in June of last year. It's believed he contracted the virus from a home he was responding to on the job.

"Fifteen months and two weeks," Delphine said. "He loved his job; he loved his family."

Sgt. Newman was a coach and mentor to area youth with a sense of humor and love for Gamecock football. He has four children.

RELATED: National end of watch Ride to Remember stops in the Midlands to honor fallen officers

"I’ve been through here several times just to visit and look at the names, but it really hits home when you have to hang one of your own that died in the line of duty," Sheriff Daniel Simon said. "He was the life of the sheriff’s office.... When I received a call from his mother that he didn’t make it, it took a part of me."

At the ceremony Sheriff Simon presented his parents with commemorative plaques.

"A lot of times I just say if only we had had a vaccine at that time, he would still be here," Delphine said. "I hear a lot of things, that it’s not real. It’s just a cold; it’s just the flu, but it took my child.”

As Sheriff Simon mounted Sgt. Newman's plaque on the memorial wall, he gave a final salute to the deputy he considered like a son.

"We lost him, but he’s being honored and the state of South Carolina will never forget him," Sheriff Simon said. 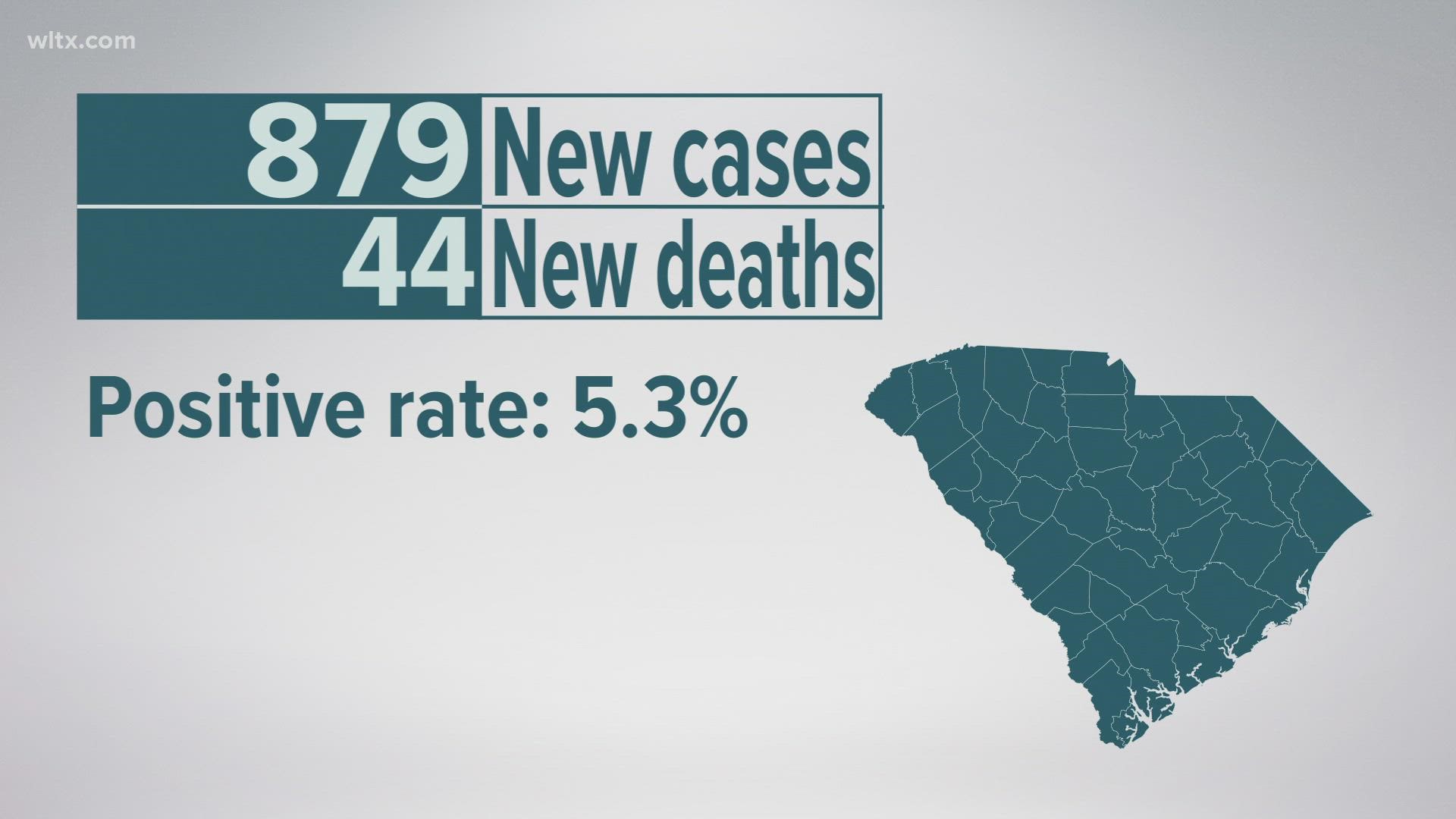