The couple, who have been married nearly 60 years, were admitted to a Chicago hospital on Aug. 21. 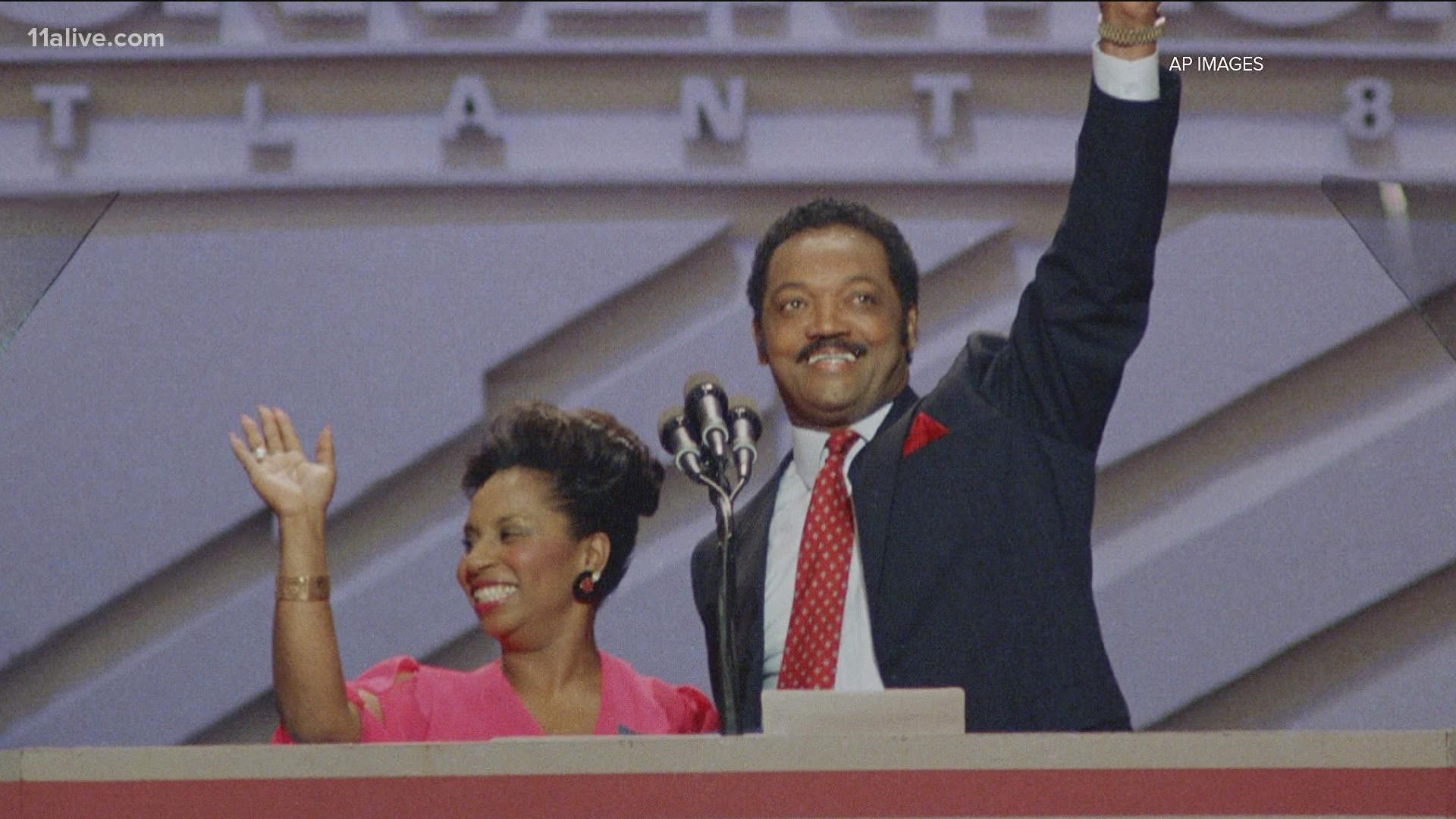 The Rev. Jesse Jackson's wife Jacqueline would be released from a Chicago hospital where she had been treated for COVID-19, her family said in a statement Friday.

The statement, from Jonathan Jackson, one of the couple's five children, did not specify when his 77-year-old mother, Jacqueline, would be released from Northwestern Memorial Hospital. CNN reported that she was released on Friday.

Rev. Jackson, a famed civil rights leader and former presidential candidate, was transferred recently to a hospital focused on physical rehabilitation after receiving treatment for a breakthrough COVID-19 infection.

He has been vaccinated against the virus. But, Jackson said last week that Jacqueline, also a civil rights activist, had not been vaccinated because she has a "preexisting condition" that worried them, the Associated Press reported.

The couple, who have been married nearly 60 years, were admitted to Northwestern on Aug. 21.

Jackson, who is 79 and has Parkinson's disease, remains at The Shirley Ryan AbilityLab, where he is receiving intensive occupational and physical therapy, the family said.

"The love that has been poured out to our family at this time of sickness and need from around the world has helped in our parent's healing and for each of you who prayed and expressed concern we are grateful, even as we continue to express our love and concern for the millions of people who are victimized by the COVID-19 virus and its variants.," the statement said before ending with a plea for "all who have not yet been vaccinated for the COVID-19 virus to do so immediately."