Governor McMaster's plan to give $32 million in GEER's funding to private schools is still being challenged in court. Supreme Court could hear the case. 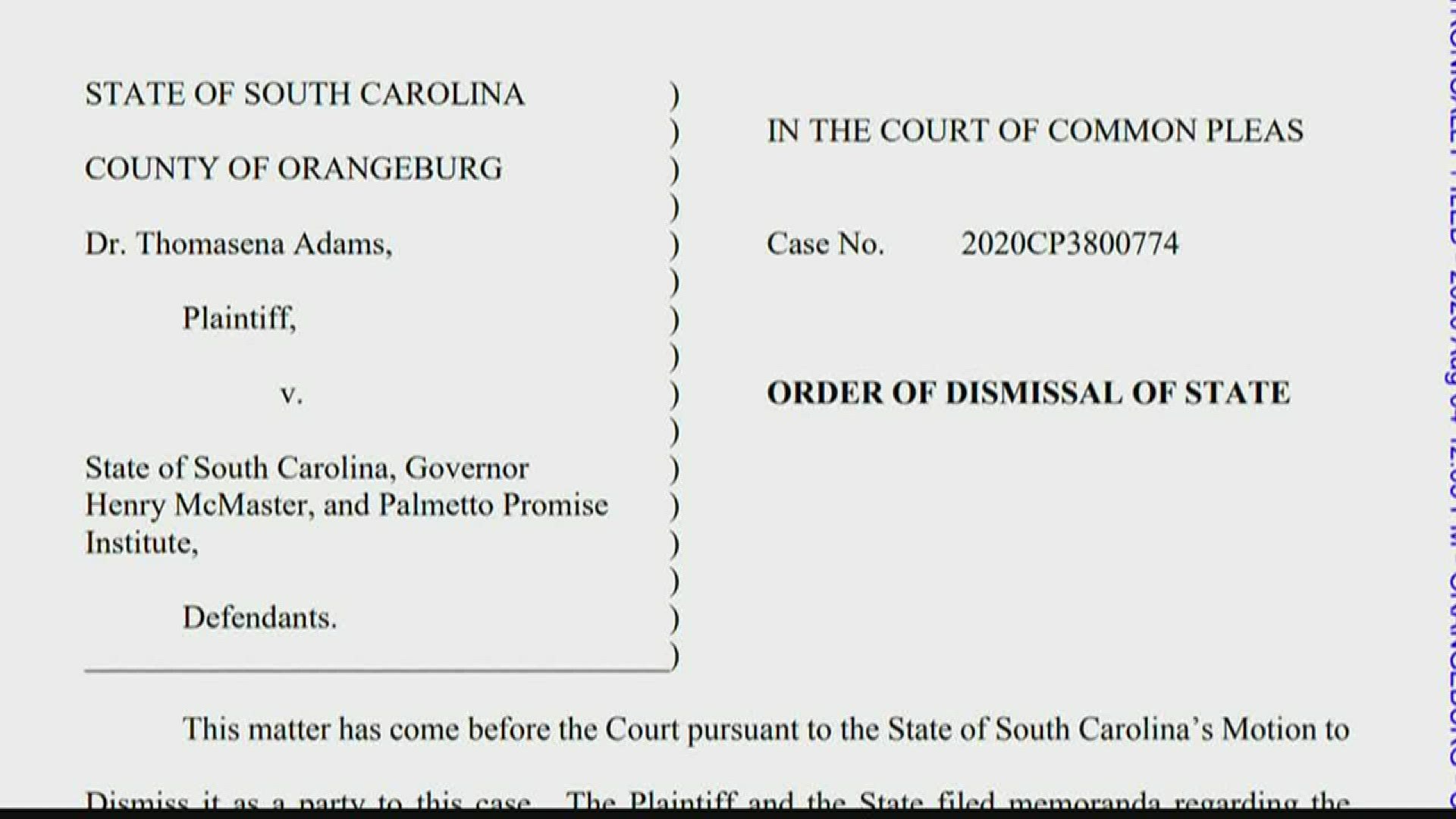 ORANGEBURG, S.C. — An Orangeburg County Circuit Judge has not issued a ruling in the SAFE Grant lawsuit, but has dismissed the State of South Carolina from the case.

According to the filing, issued on Tuesday afternoon, having the state in the lawsuit is too vague:

In this case, the State, as a corporate entity encompassing the entire State of South Carolina, has no collective responsibilities regarding the SAFE grant program. To enjoin the award of the grants requires that a person be named who has authority over those awards who can be directed to do or not do something. The State, as an entity, is not such a person. Accordingly, it must be dismissed as a party to this case.

This decision comes after a judge heard arguments from attorneys representing Governor Henry McMaster, the State of South Carolina, the Palmetto Promise Institute and plaintiff Dr. Thomasena Adams on whether it is constitutional for the Governor to give $32 million in Governor Emergency Educational Relief funding to private schools.

According to Dr. Adams' attorney, they say that it violates the state constitution, explaining that public funds should not be used for private institutions. 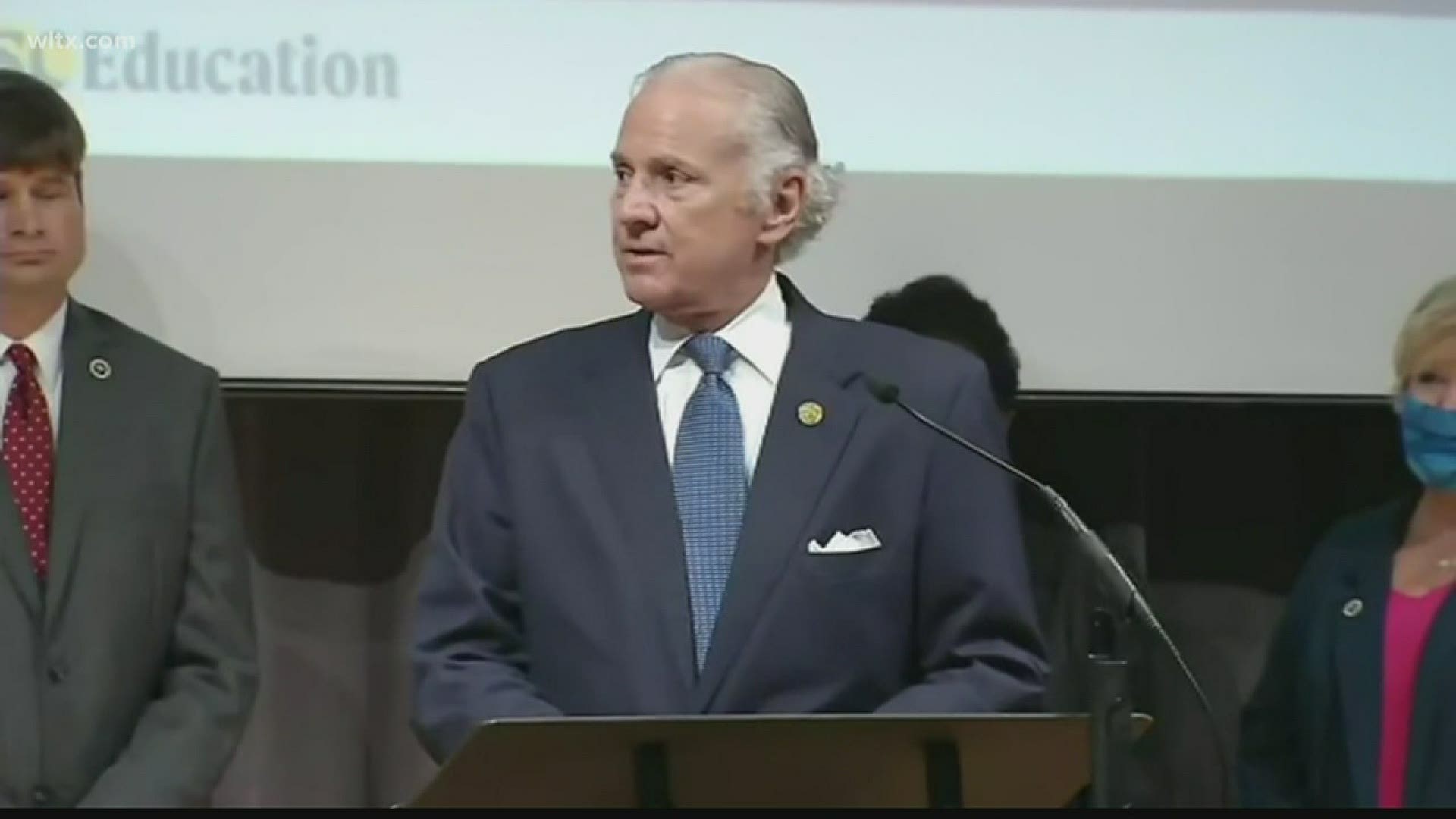 Governor McMaster's attorneys say that the money will go to families in the form of tuition grants, not directly to the private schools.

The judge plans to give 10 days for the parties to continue filling supporting documents.

Questions being raised after Kodak's stock has a big moment