The lawsuit aims to have assistance reinstated and paid retroactively and proactively to those who qualified - or would have if the state hadn't withdrawn from it. 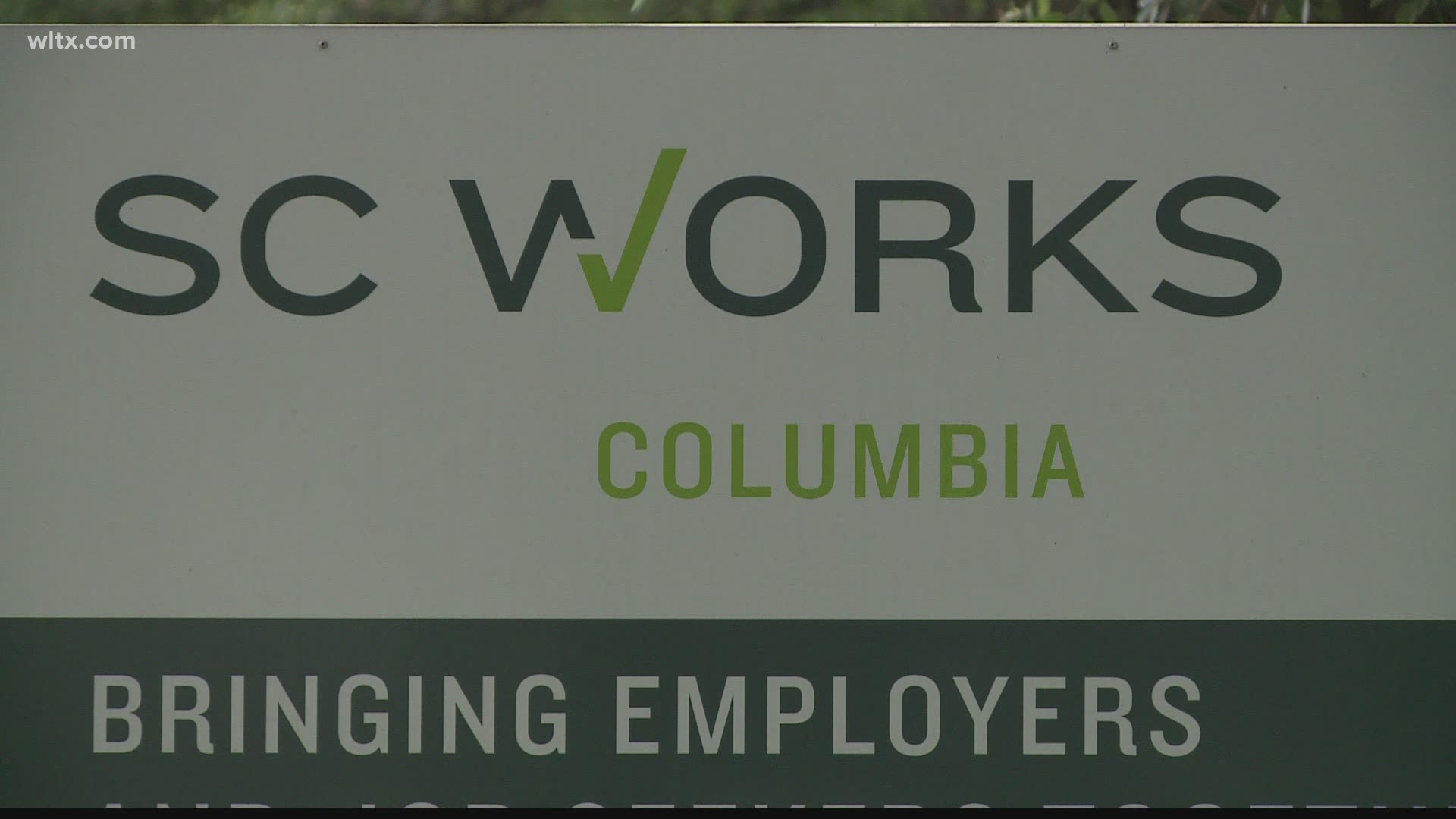 COLUMBIA, S.C. — A group of unnamed plaintiffs is suing the governor of South Carolina and the head of the state's Department of Employment in Workforce, claiming they forfeited more than half a billion dollars in benefits that would have otherwise gone to hard-hit residents.

The lawsuit was filed on Wednesday in the Court of Common Pleas in the Fifth Judicial Circuit and accuses Governor Henry McMaster and DEW Director G. Daniel Ellzey of working against the best interests of South Carolinians.

"South Carolina law requires the South Carolina Department of Employment and Workforce (“DEW”) to act as necessary to secure all benefits available under the Social Security Act, like the enhanced unemployment benefits at issue in this case, for the benefit of the State of South Carolina and her citizens," the lawsuit said. "Defendants’ actions are plainly contrary to this statutory obligation."

Governor McMaster's decision to drop the benefits came months ahead of the September expiration date with the hope of helping the state's many businesses fill vacant positions.

But the plaintiffs in Wednesday's lawsuit, identified only by their initials due to the sensitive information involved and fear of retaliation, said the decision to end Pandemic Unemployment Benefits by June 30 actually caused irreparable harm.

"As a result of Defendants’ premature termination of these benefits, Plaintiffs have each suffered and will continue to suffer, hardships related to the loss or reduction of their Unemployment Insurance benefits," the lawsuit said.

The suit goes on to claim that, while recovery is underway, "it is incomplete" with "thousands of South Carolina families" still struggling to recover financially.

"South Carolinians received over $39,000,000 less in Pandemic Unemployment Benefits between July 4, 2021, and July 10, 2021, than they did the week before Defendants’ decision to opt-out of those benefits took effect," the lawsuit continued. "This weekly loss will most likely increase as Defendants’ decision takes full effect."

Through the lawsuit, the plaintiffs are asking a court to require Director Ellzey to enter into a new agreement with the Department of Labor to administer pandemic unemployment benefits and require him to provide all South Carolinians who were receiving them with a notice of reinstatement.

Finally, they ask that neither McMaster nor Ellzey - nor those acting on their behalf - be allowed to pull South Carolina out of pandemic unemployment benefits or preventing residents from receiving theirs.