The district is still working on plans, but one would allow students to have face-to-face classes two times a week, and virtual three. 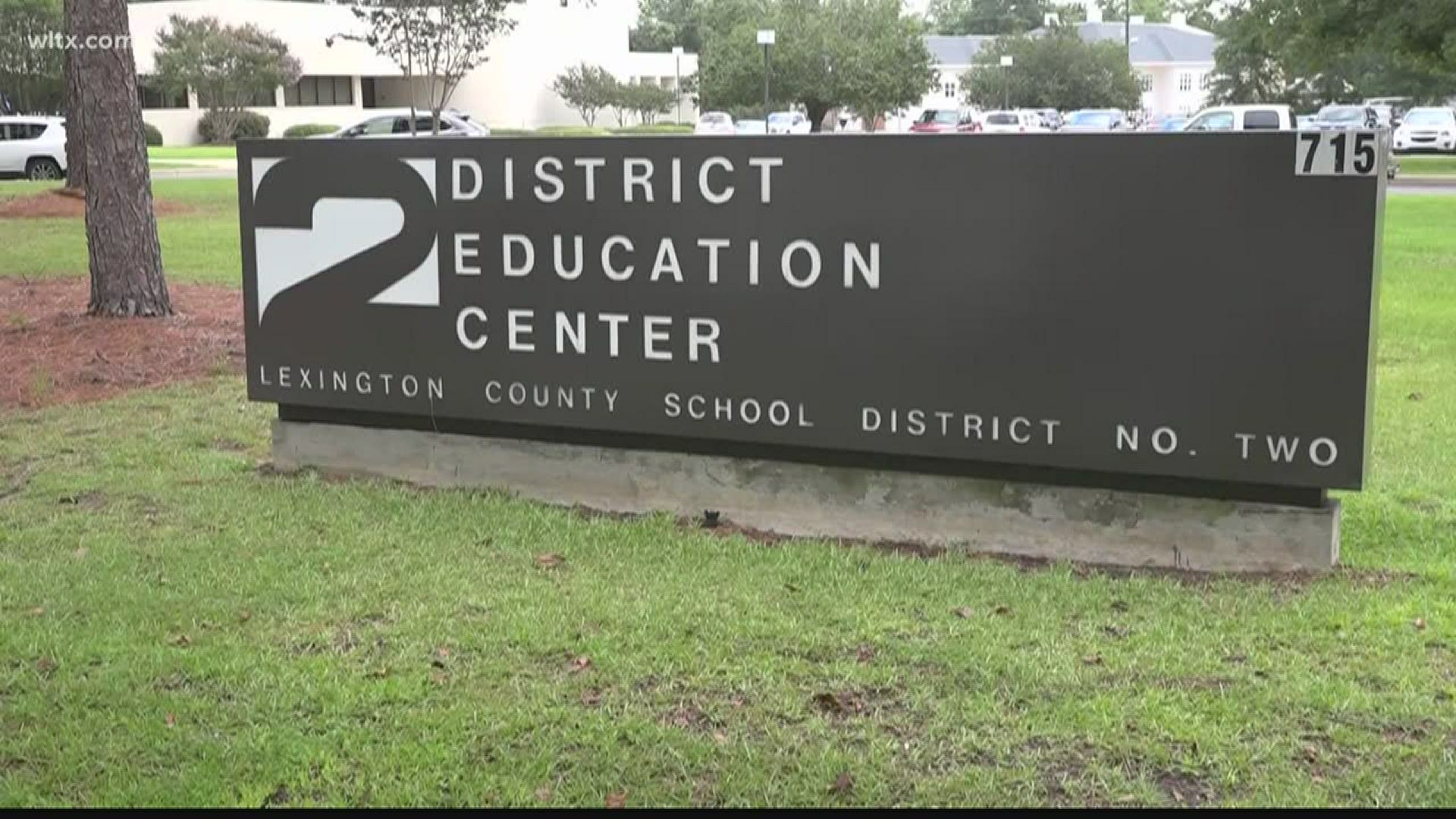 COLUMBIA, S.C. — The Lexington Two School District Board of Trustees met for more than four hours on Thursday evening to discuss their plans for school in the fall.

While the district's Superintendent gave a brief update on the options that the district could take going forward, the board debated for several hours on whether or not to move forward with the hybrid model.

They are currently accepting applications for their virtual academy. Those applications will be accepted until August 7th.

The hybrid model would allow for students to have in-person classes twice a week and three days virtual.

The concern came when board members questioned if they could start the year with the hybrid model, after Governor McMaster gave his remarks about having in-person five-day option.

"Now, I don't know what we are going to do when the Governor says that we violated the new order," says William Bingham, school board chair.

"It is my understanding Mr. Bingham that he did not make an order, he made a suggestion," says Beth Branham, board member. "But if he does make an executive order then I think we can meet again."

Branham pushed to start the school year with the hybrid model, then phase into the five-day, in-person model as COVID-19 cases slow. She also suggested requesting a waiver with the South Carolina Department of Education, to have more time on their 2020-2021 school year plan.

"We want to go full time face-to-face in September that's our goal," says Branham. "But if we can't get there because our numbers are really high or we can't do the sanitation that we need to do, then we're still working on this hybrid plan, but we can hit go on September 8th and our kids aren't going to miss a beat."

The district plans to start school on September 8th.

"I got to praise administration sitting in the room right now, because Lexington Two was a head of the game when this crisis happened," says Branham. "We were ready for online."

The board plans to meet again in the coming weeks.