The attorney general concludes only a governor has those emergency powers. 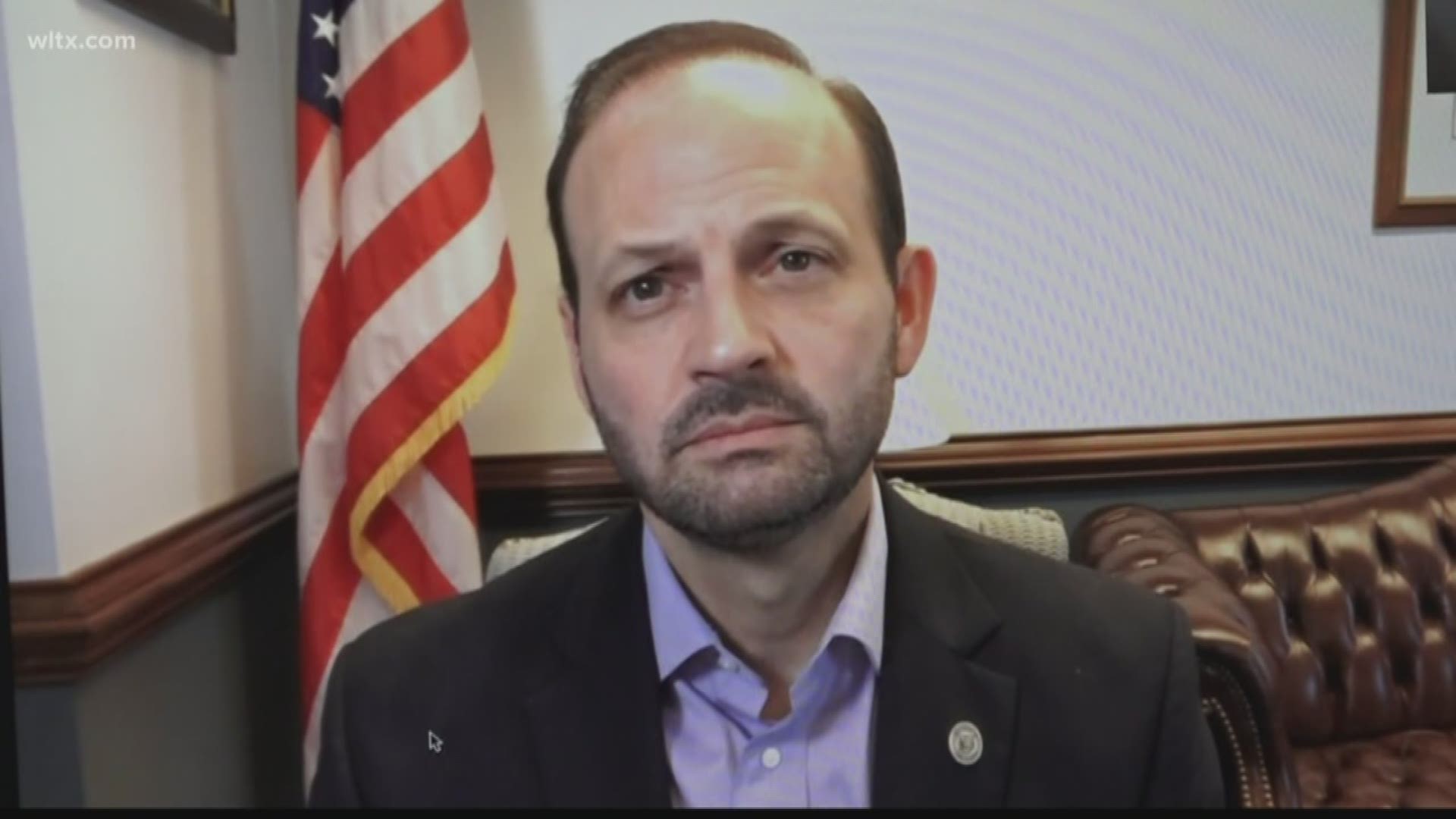 Wilson issued a written opinion Friday in response to a question from Rep. Jeff Bradley of Beaufort, and comes after Columbia and Charleston passed orders.

The opinion cites a previous decision opinion made by the attorney general's office back in 1980. That concluded that a local government can't exercise the extraordinary emergency powers delegated to the governor by the General Assembly.

The opinion cites state law which states, "the governor...as the elected Chief Executive of the State, is responsible for the safety, security, and welfare of the state."

The opinion further says that unauthorized use of that authority could lead to lawsuits from private citizens.

On Thursday, the City of Columbia passed a stay-at-home/stay safe order that goes into effect first thing Sunday morning. It prohibits non-essential businesses from being open and non-essential travel, but allows many exemptions.

Charleston passed a similar measure days earlier which is now in effect.