A public hearing is scheduled for 11am on Tuesday, Oct. 6, in the Mathew Perry Federal Court House in Columbia.

Currently, South Carolina is one of six states that closes voter registration 30 days before an election, according to the National Conference of State Legislatures. Referencing the history of the state's voter registration deadline in its complaint, filed on Oct. 2, the Network points out "the current 30-day provision became law in the 1895 State Constitution, which was written specifically to exclude Black citizens from voting."

“The 30-day ban was implemented before the age of cars and electronic transmission of voter registration documents,” said Network Director Brett Bursey. In 26 states, citizens may register and vote on the same day. 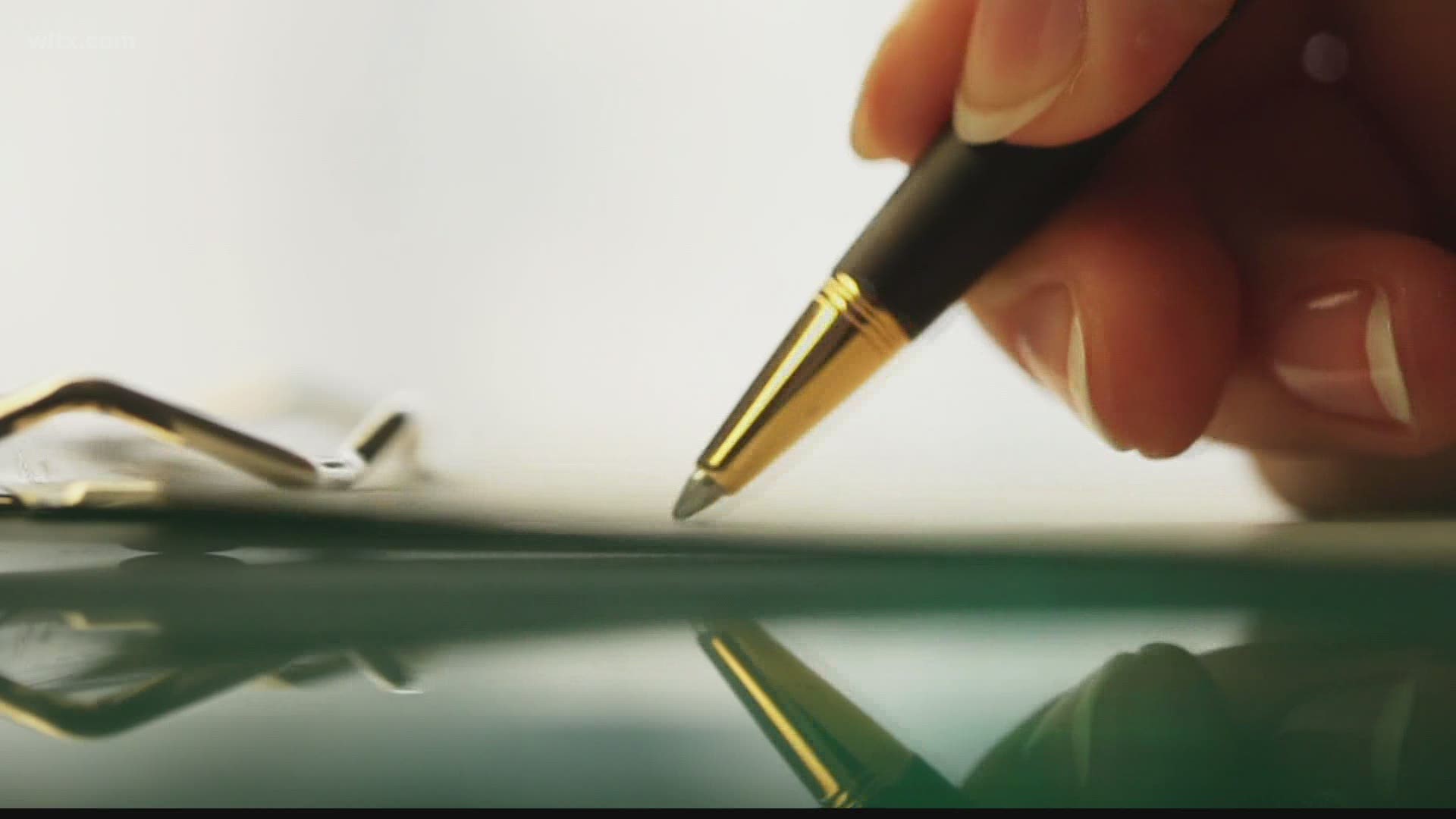 The complaint notes that the State Election Commission (SEC) in the past has supported moving the registration period closer to the elections, citing extensions the SEC has provided due to hurricanes. "There is no doubt that pandemic safety measures and government restrictions have prevented some citizens from registering and participating in the next election,” Bursey said.

The Columbia-based Network Education Fund, a 25-year-old nonpartisan policy and research institute, has been monitoring the state's election and campaign systems since its formation in 1996. Since 2004, the Network's Missing Voter Project (MVP) has been doing voter education and registration in the state's historically under-represented communities.