More than 20 new cases of the more contagious U.K. and South African coronavirus strains have been found in South Carolina. 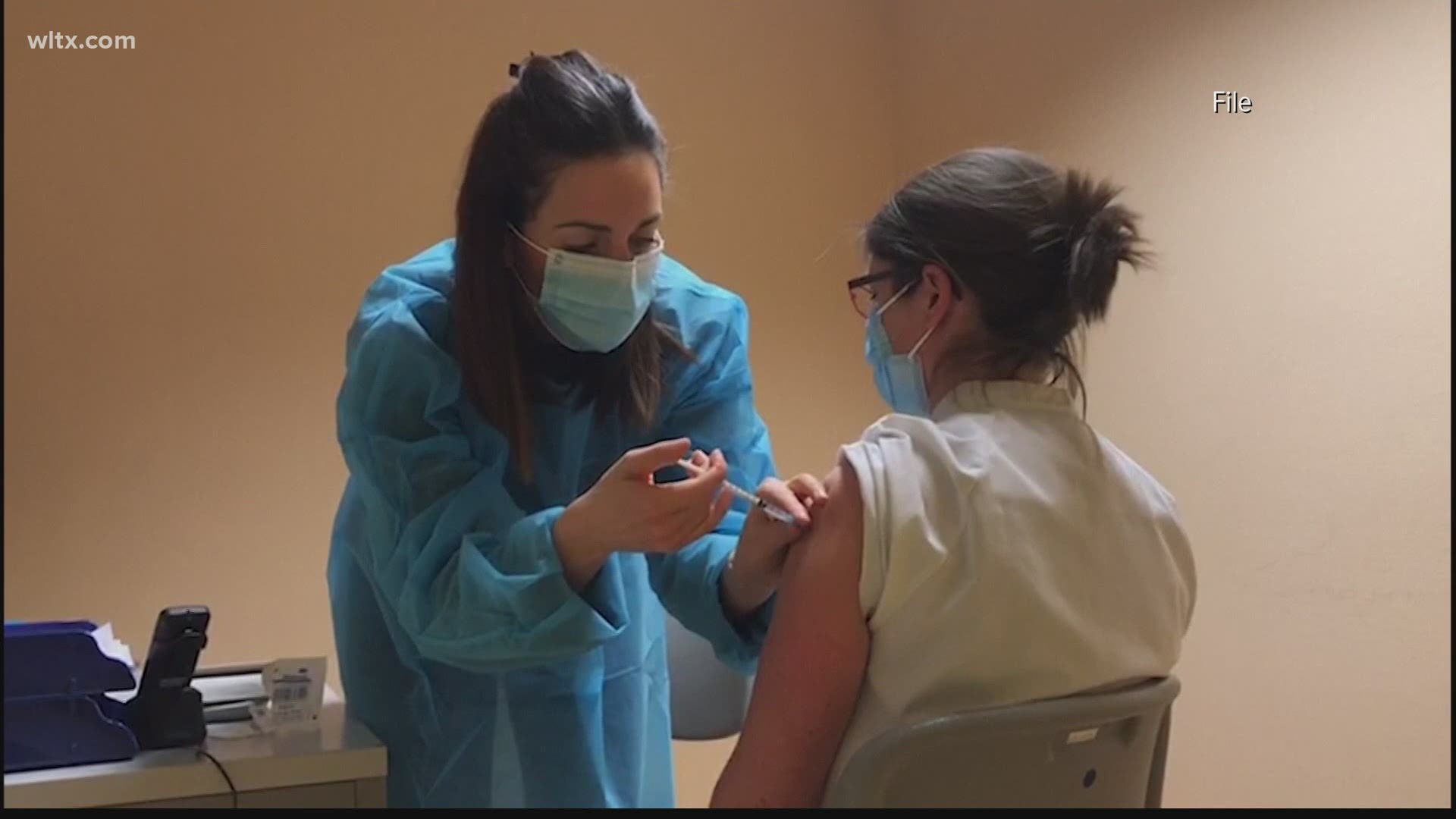 COLUMBIA, S.C. — It’s been less than a month since the first two U.S. cases of the more easily spread South African coronavirus strain were found in South Carolina.

Since then, more than a dozen new cases of the virus have been found.

It’s not immediately clear whether these cases are linked.

Dr. Helmut Albrecht, director for the Center for Infectious Disease Research and Policy at Prisma Health and the University of South Carolina, said mutations are common in viruses as a lifeline. One of the main concerns with the current strains, however, is how mutations may impact the effectiveness of available vaccines.

“There’s always in every surge, there are new strains coming to the forefront and this is what you expect from the virus,” Albrecht said. “What should worry us is the future when this strain picks up two, three more mutations, it will make our vaccine efforts more difficult.”

Across the country, few cases of the South African strain have been reported.

The U.K. strain, however, appears to be more widespread with 42 states reporting cases to the Centers for Disease Control and Prevention (CDC).

The Palmetto State is only reporting three cases of the U.K. strain.

Neither of these variants, while more easily spread, are known to be more deadly than the original strain at this time.

Dr. Albrecht said travel could be a factor in why the U.K. strain hasn’t been reported more locally. He added that DHEC has started a larger scale effort to test for variants like the South African strain, which could be why more cases of that strain have been found.

Still, he said, it’s just a matter of time before the U.K. strain becomes more prevalent.

“…and the South African strain too,” Albrecht said.

For now, safety guidance like mask wearing and social distancing are the best defense at keeping variants at bay until the vaccines become more widely available, according to Albrecht.