The measure goes into effect as the area expects to see a rise in visitors during the July 4 weekend. 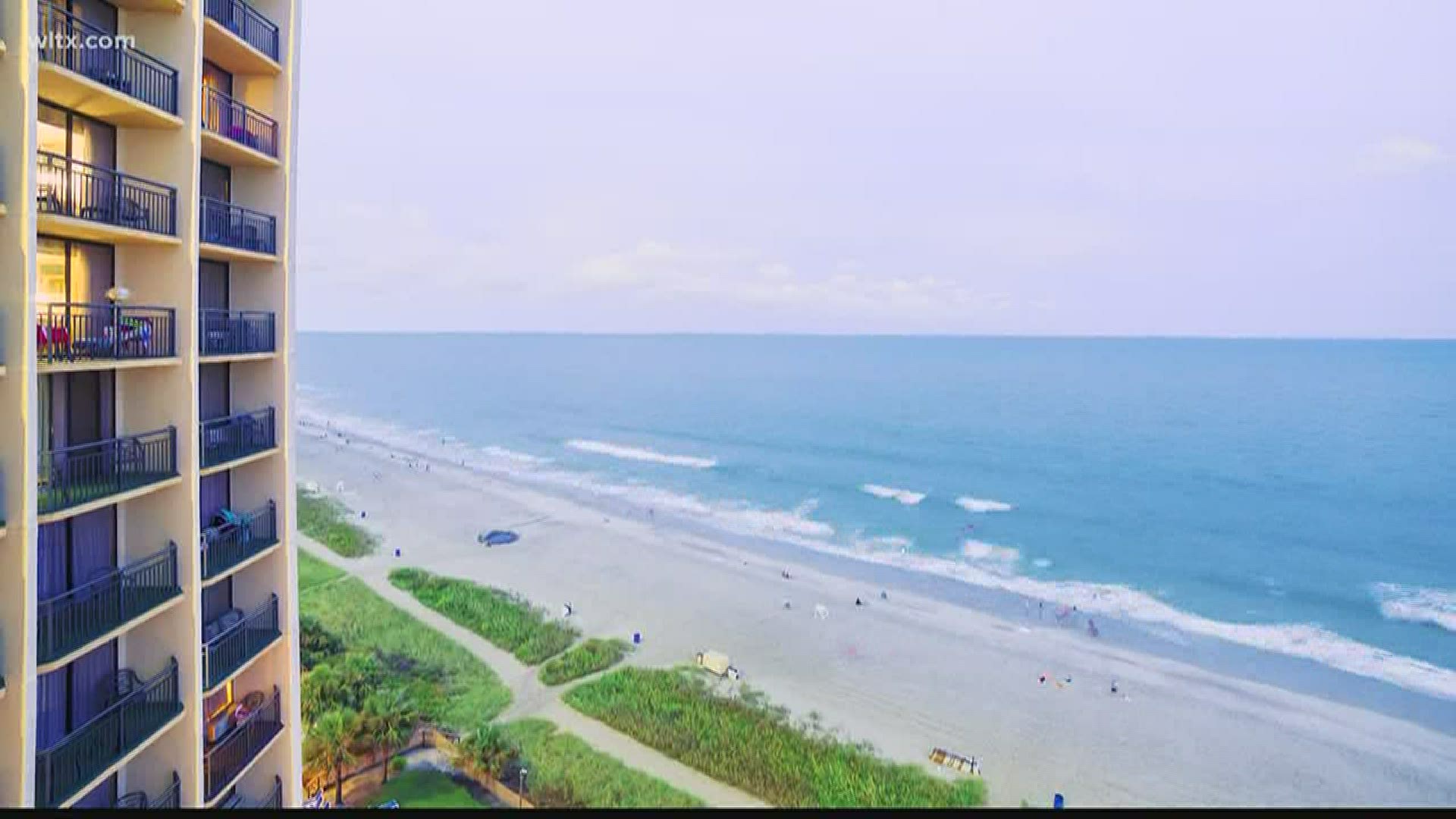 MYRTLE BEACH, S.C. — The City of Myrtle Beach has passed an emergency ordinance requiring face masks in public, which will go into effect just in time for the busy July 4 holiday weekend.

The council approved the measure Thursday morning. It triggers at 12 a.m. Friday morning, the day before Independence Day.

The measure requires the masks or face coverings for residents and visitors who go to retail stores, restaurants, amusement areas, and even in common areas of hotels. North Myrtle Beach has a similar ordinance in place for their area.

It does not apply to the beaches themselves, or open areas where social distancing can take place.

The measure will be in effect for 67 days, which will take it through the Labor Day holiday weekend, traditionally the end of the summer travel time.

The July 4th holiday weekend is expected to increase the already high number of visitors who've been packing the Myrtle Beach area over the last six weeks.

That region, as well as many of the population centers in South Carolina, have seen a significant rise in virus cases in recent weeks. Some other states have pointed the finger specifically at Myrtle Beach, saying travel to that area led to outbreaks in their area.

Experts with the state's health agency say while some of the increase in cases in South Carolina can be explained by more testing, most of it is being caused by increased community spread, primarily among people under the age of 30.

And while most of these new cases are people with mild or no symptoms, Dr. Linda Bell, the state's infectious disease expert, said that with more cases, an increased number of hospitalizations and deaths will likely occur. On Wednesday, South Carolina saw the most reported death in a single day with 24 and over 1,100 COVID-19 patients were hospitalized, also a new record.

RELATED: SC sets record with 24 virus deaths in a day, number of hospitalizations