Gov. Cuomo said children had tested positive for COVID-19 or the antibodies but did not show the common symptoms of the virus when they were hospitalized. 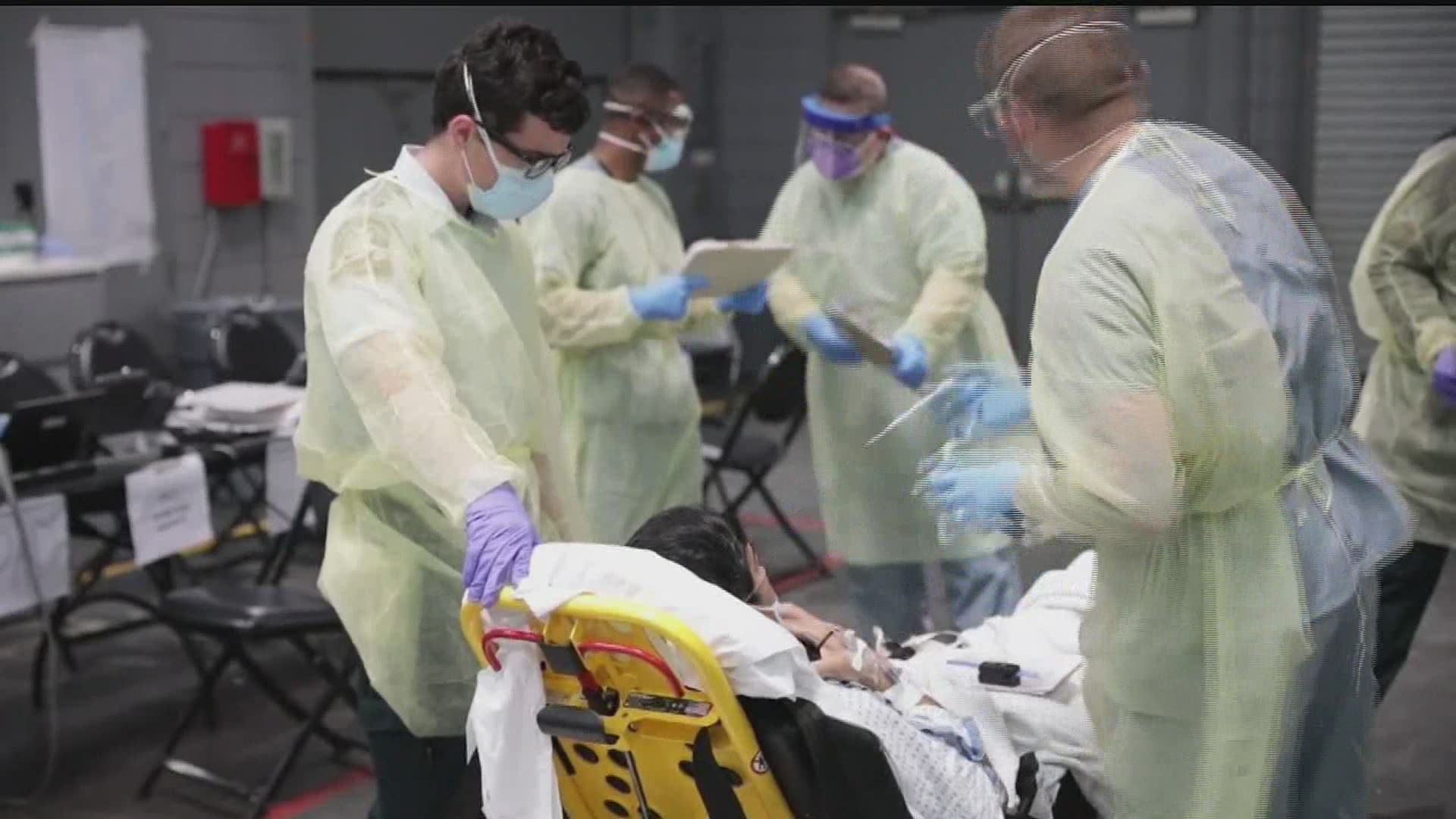 At least 85 children in New York have been diagnosed with symptoms similar to Kawasaki disease — a rare inflammatory condition in children — and toxic shock syndrome. Most of them are toddlers and elementary-age children. NBC New York reported there could be as many as 93 cases of children with the illness.

Cuomo announced two more deaths a day after discussing the death of a 5-year-old boy Thursday at a New York City hospital. A 7-year old in Westchester County and a teenager in Suffolk County on Long Island also died. The New York Health Department said on Sunday an additional two deaths are currently under investigation.

There is no proof that the virus causes the mysterious syndrome.

Cuomo said children had tested positive for COVID-19 or the antibodies but did not show the common symptoms of the virus when they were hospitalized.

“This is the last thing that we need at this time, with all that is going on, with all the anxiety we have, now for parents to have to worry about whether or not their youngster was infected,” Cuomo said at his daily briefing.

New York is helping develop national criteria for identifying and responding to the syndrome at the request of the Centers for Disease Control, Cuomo said.

Children elsewhere in the U.S. have also been hospitalized with the condition, which was also seen in Europe.

University Hospitals in Cleveland on Monday confirmed that they are treating suspected cases of a mysterious illness in children that is possibly linked to COVID-19.

Doctors still believe that most children with COVID-19 develop only mild illness. At least 3,000 U.S. children are diagnosed with Kawasaki disease each year. It is most common in children younger than 6 and in boys.