Over 700 SC inmates positive for COVID-19, as state works to slow spread

State Prison’s Director Bryan Stirling compared the virus to “little fires” that just keep popping up, but they're working to slow the spread. 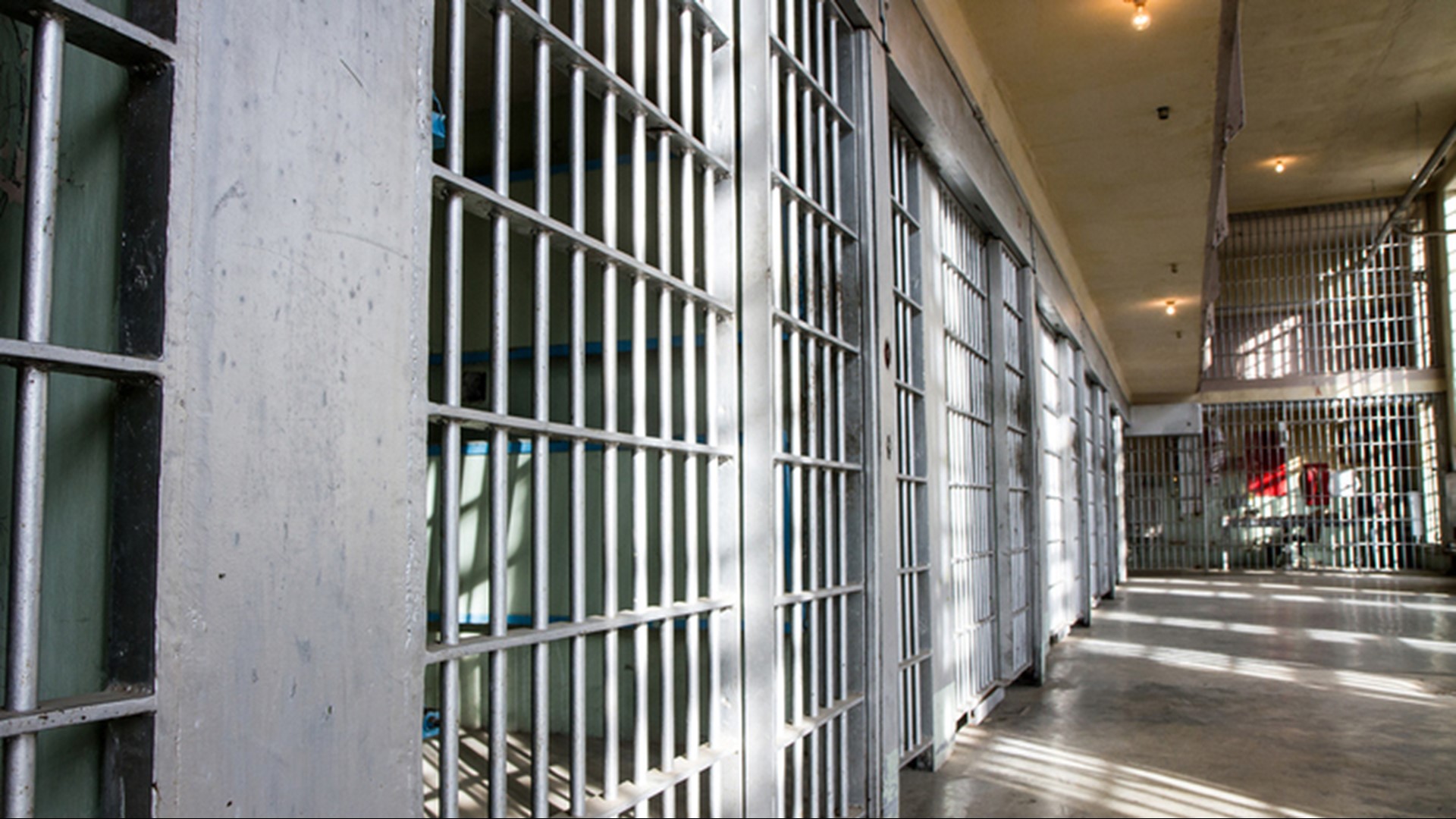 State Prison’s Director Bryan Stirling compared the virus to “little fires” that just keep popping up. As they gain control of it in one location, it surfaces in another.

Of the 2,010 inmates to test positive system-wide, 709 still had the virus as of Wednesday morning.

Stirling said they’ve been doing targeted tested at facilities as cases arise to separate those who are unwell from others.

Since then, they’ve seen a significant drop in positive cases at some facilities.

“Tyger River had a lot of positives. Now, they’re down to 84,” Director Stirling said.

However, there’s still work to be done. Broad River now has 333 active cases, the most of any facility.

Despite safety protocols like mask wearing and sanitation, Stirling said asymptomatic staff and high viral rates in the community are likely the cause, but they’re working to combat the spread.

“We’re doing everything we can,” Director Stirling said. “We’re cleaning; we’re giving masks; we’re fogging the institutions; we’re working with MUSC and DHEC to treat people. If someone’s sick enough to go out, they go to a local hospital.”

The virus has also put a strain on staffing. Stirling said the National Guard continues to offer support, as they work to find additional team members.