Pickens County made the decision during an emergency session. 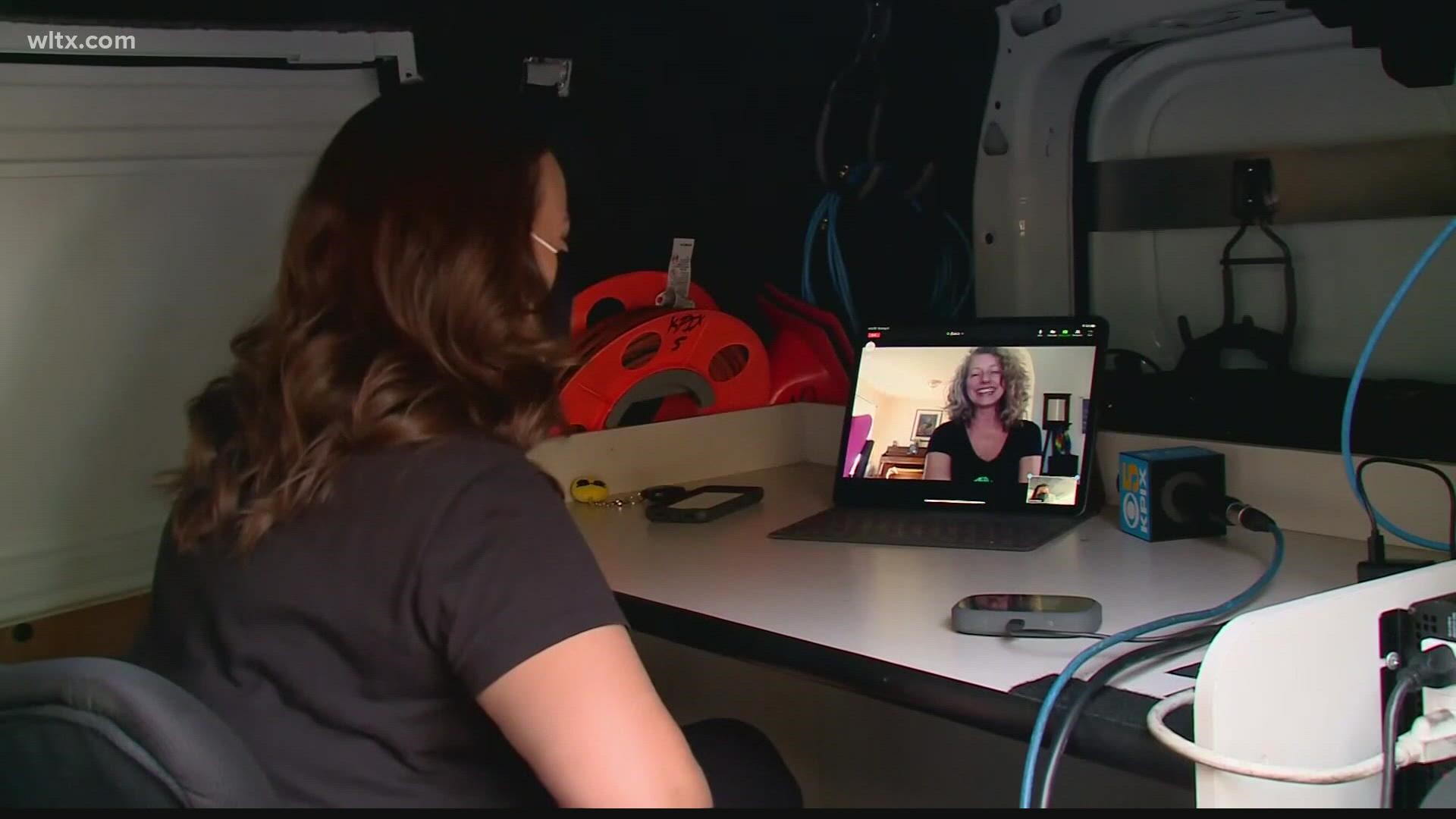 PICKENS COUNTY, S.C. — The Pickens County School District in South Carolina has moved back to virtual learning, after experiencing an outbreak of COVID-19 cases.

The district held an emergency session Friday where they announced a plan to shift temporarily to learning remote.

WSPA-TV reported that as of Friday afternoon, 142 students in the district had tested positive for COVID-19 and 26 employees had. Another 634 students were in quarantine, which was about five percent of the student body.

The school board said 11 of the employees who tested positive had been vaccinated.

RELATED: How Midlands school districts will handle if students get sick with COVID

Most districts have rules which allow them to go back to virtual temporarily if the number of cases gets too high. The district has been back in school since August 3.

Currently a state budget proviso prevents districts statewide from passing school mask mandates. But in Columbia, the city council passed an emergency ordinance calling for masks to be required at elementary and middle schools in the district.