Her family said 43-year-old Shanetta Wilson's death serves as a tragic reminder that the pandemic isn't over. 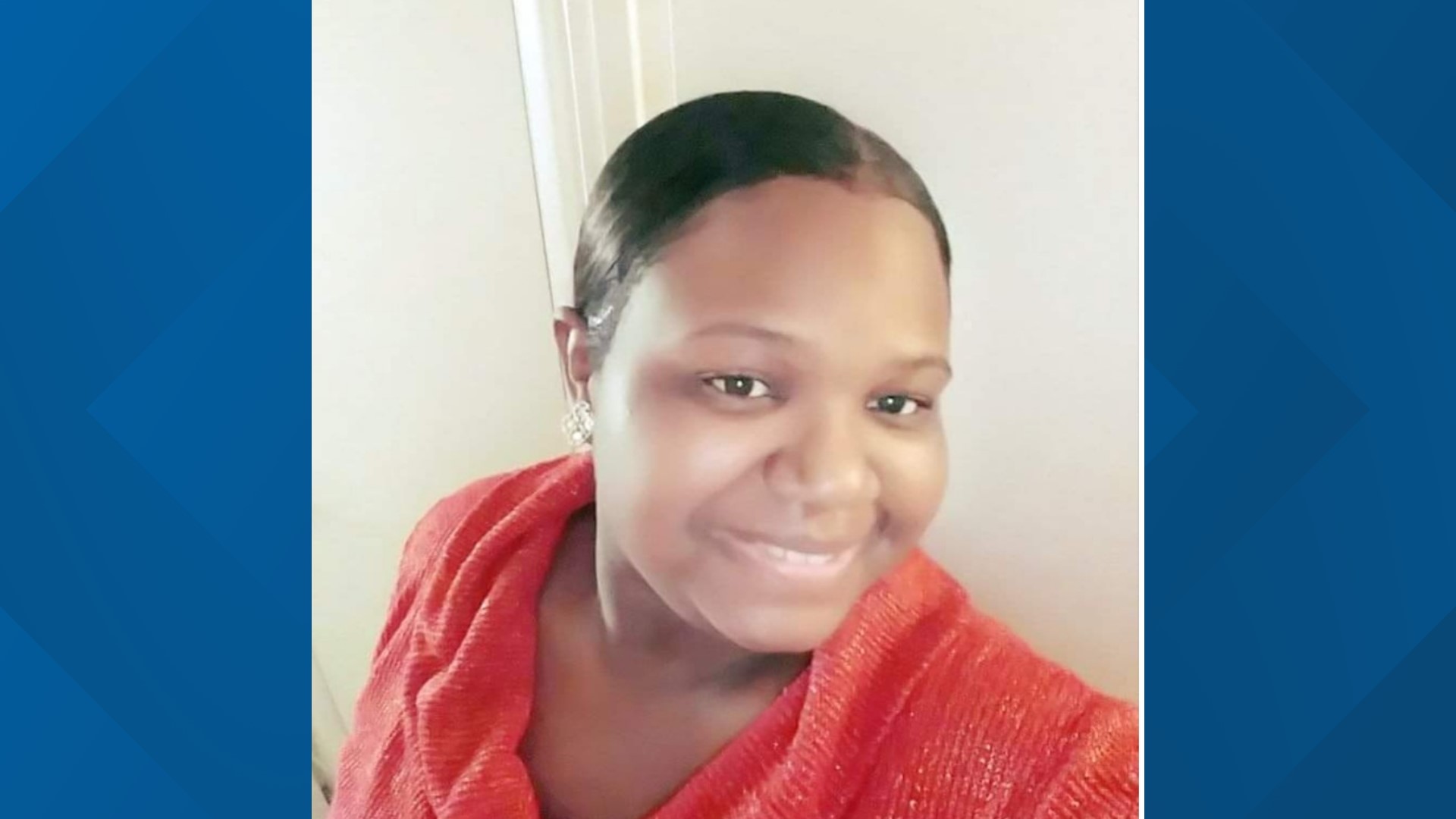 WASHINGTON — As COVID-19 restrictions ease, a pregnant D.C. mother's death serves as a tragic reminder that the pandemic isn't over.

Her nieces say she was checked into George Washington University Hospital, where she soon fell into a coma -- from which she would never wake up.

“It was devastating to hear like how fast the virus had attacked her lungs, and everything started to shut down really quickly, and how she slipped into a coma," her niece, Gwendolyn Wilson said.

Shanetta was six months pregnant with her son Charles at the time. Her nieces said doctors delivered him in early May, and he passed away about five days later.

Her niece, Charlene Wilson, said they were told his cause of death was from a lack of oxygen to the brain while his mom was in a coma.

She was pregnant when she got sick, and her baby boy died, too.

Her family hopes her story reminds you the pandemic isn’t over. @wusa9 pic.twitter.com/F4HqihO11e

“I think we held hope all the way up into the end of the time of her death," Charlene said.

Sunday, the family had to celebrate her now four-year-old daughter's birthday without the vibrant mother. She also leaves behind a 15-year-old son.

“We're just trying to find the language and the communication on how to explain to younger children like your mom is not returning. She's not coming home," Charlene said.

She said Shanetta also had underlying conditions, so at the advice of her doctors, she decided to wait until later in her pregnancy to get vaccinated. Charlene said she had just been given the green light a week or two before she contracted the virus.

“But I kind of wish she would have took the chance of getting a vaccination," she said. "I think maybe it could have possibly, you know, prevented her death.”

Shanetta's nieces said she took COVID very seriously. For years, she worked as a Certified Nursing Assistant and lived to help people. They said she left her job during the pandemic, because of her health conditions.

Now, they're looking to carry on the legacy of the joyful life she lived.

"It's the memories of her always being present, and always being selfless," Charlene said. "I'm telling you, she loves to dance, and just her spirit and her joy about life. And her positivity about, you know, not letting negative things overcome or overtake your day. So I'm going to miss that about her."

Gwendolyn remembers her as the mom she needed when her own died when she was young.

She just missed turning 44, which she says would have happened next week.

They hope her story serves as a cautionary tale to still take the pandemic seriously.

“A lot of families are suffering,  and they're suffering in silence too, because you know, we've moved on, we're like, oh, it's over and it's not," Charlene said. "People are still dying.”

They hope everyone continues to wear their masks, socially distance, and wash their hands.

The family has started a gofundme to help with funeral expenses.