This will be the second year the event has been cancelled because of the virus. 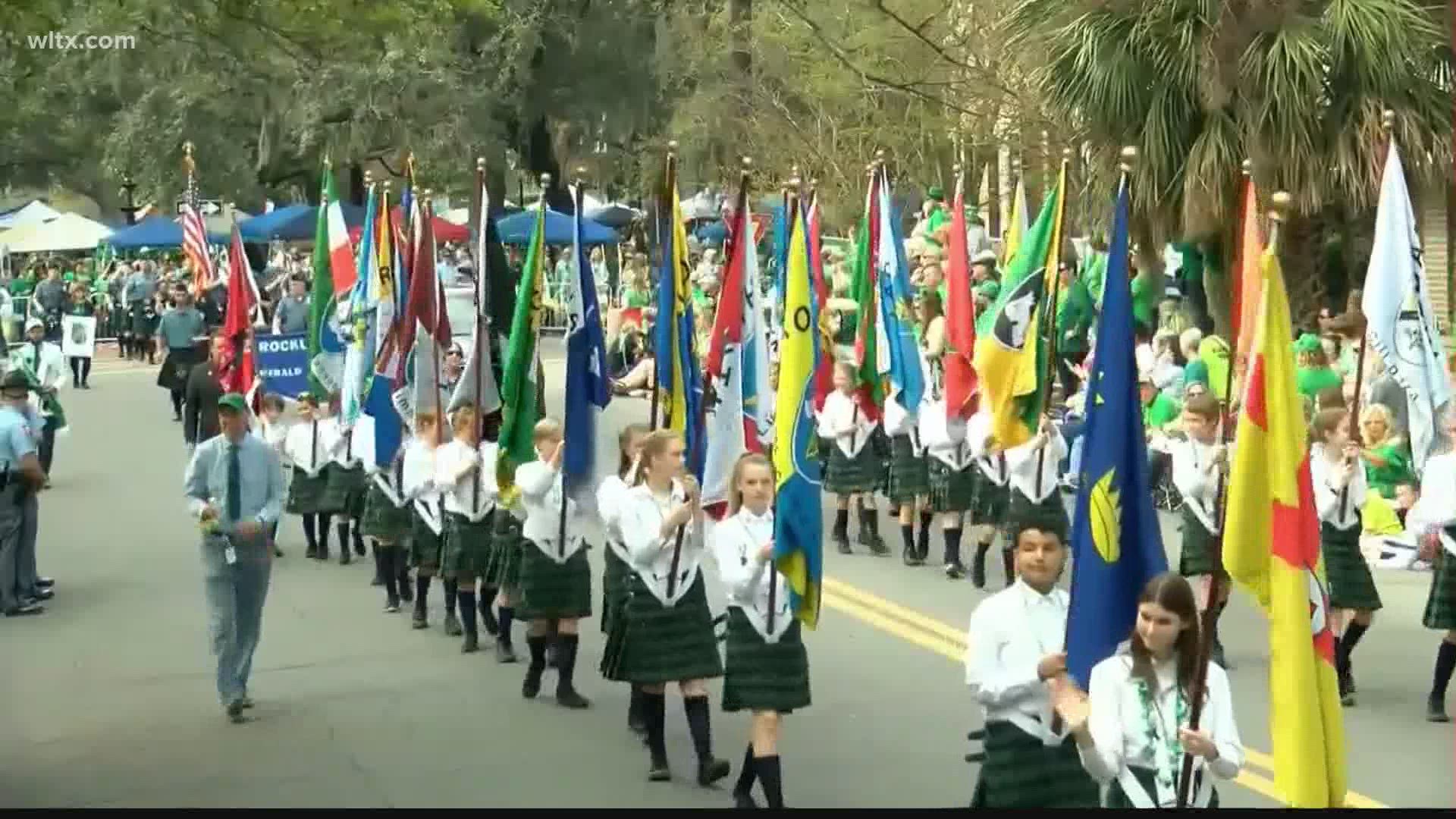 The Savannah St. Patrick’s Day Parade Committee made the announcement Tuesday after Savannah mayor Van Johnson announced the city would extend it's moratorium on event permits through the end of the March.

"While this is disappointing, we are confident in the City’s decision," Savannah St. Patrick’s Day Parade Committee said Tuesday.

“Frankly speaking, without a statewide mask mandate, and with conflicting rules from our state that don’t require universal, science-driven precautions to be mandated by private businesses, we cannot do St. Patrick’s Day safely in its present form,” Mayor Jonson said at his weekly media update on Tuesday.

This will be the second year the event has been cancelled because of coronavirus concerns.