A brief moment with family over the holidays sent one Lee Co. family on an emotional rollercoaster, after multiple loved ones tested positive for COVID-19. 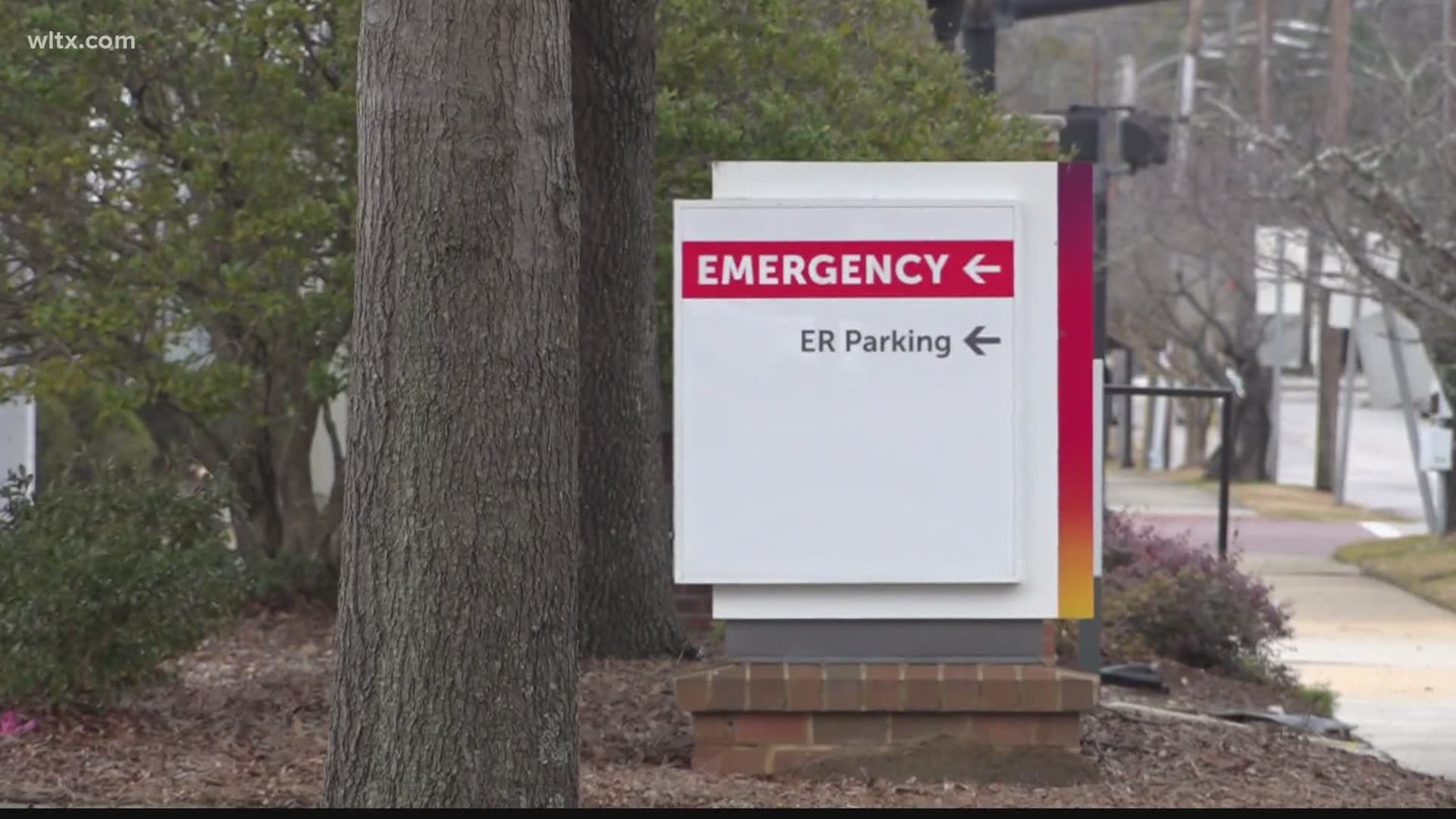 SUMTER, S.C. — A Lee County mother is urging caution after multiple family members tested positive for the coronavirus over the holidays and one was sent to the hospital.

Daphney Scarborough and her husband Donnie say they had just a couple of loved ones visit to drop off gifts.

“We wanted to keep things small,” Donnie said. “We had my father and my brother come over to our house…. They didn’t stay long, just long enough to give the kids the presents. That’s mainly how it started.”

Days later they discovered that his wife had been exposed.

“From that point on... everybody we'd been around we had called and said you might want to get tested because we've been contact with the virus," Donnie said.

Among those to test positive were his father and infant son.

“This was one of the most emotional experiences of my life,” Daphney said. “We were following the rules, we had on a mask, we did what we were supposed to do, but we got too comfortable.”

Her father-in-law spent several days at Prisma Health Tuomey hospital. Not being able to see him and embrace him, she said, was one of the hardest parts.

“He called and I got his voicemail, but his voice was so strong on the voicemail, and when he called back he was so weak,” Daphney said. “I have never heard him sound that way. All I could do was cry.”

Now, she’s urging everyone to be cautious.

“When you think about yourself, we often have a mentality of invincibility. Think about other people, 'cause it’s what you have the ability to do to somebody else,” Daphney said. “Simply because you took one second and got a little too comfortable.”

Daphney said her father-in-law is doing better and is now recovering at home.