South Carolina prisons continue to be impacted by the coronavirus. More than 760 inmates have tested positive statewide. Nine have died. 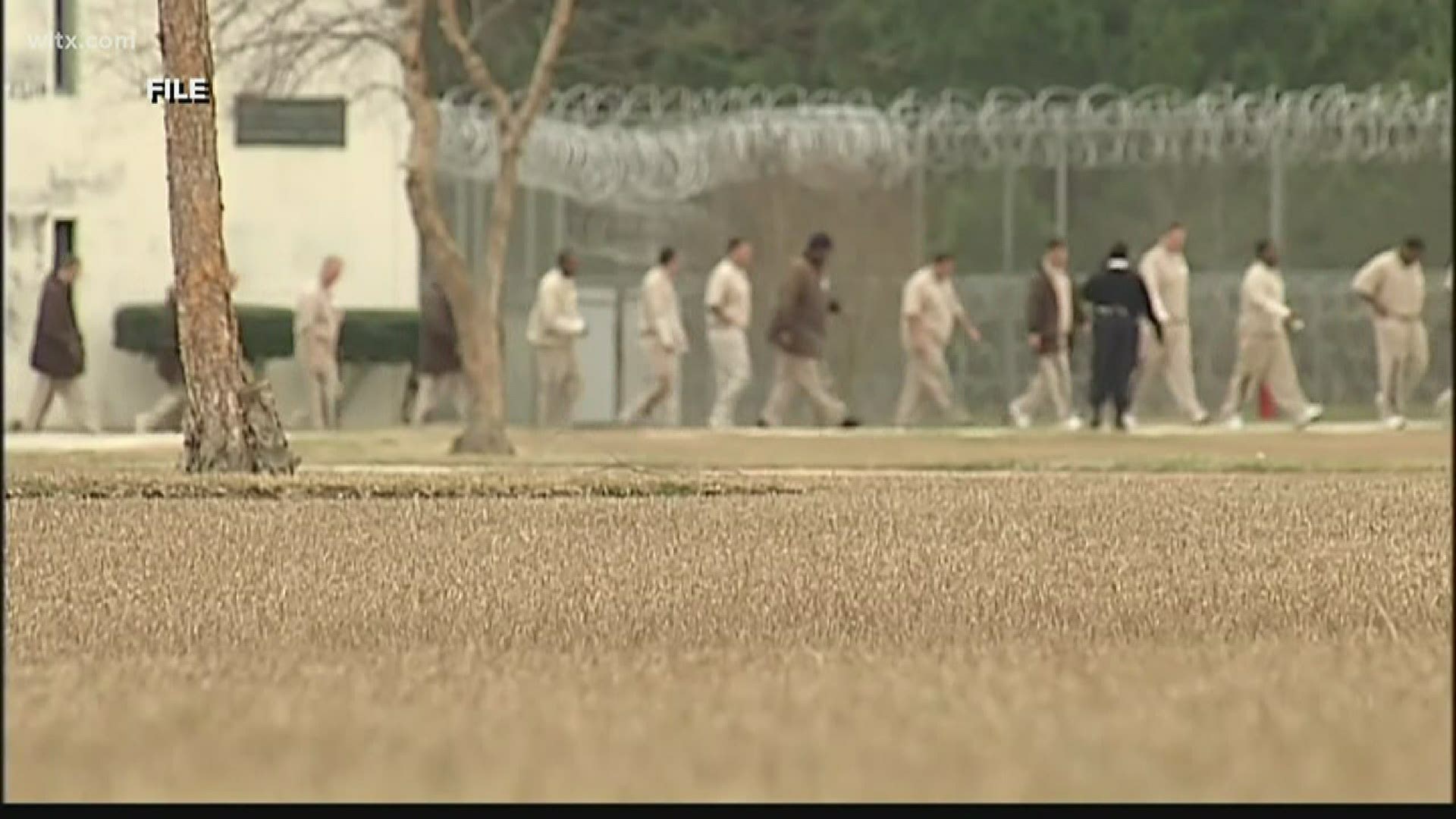 SOUTH CAROLINA, USA — South Carolina prisons continue to be impacted by the coronavirus as now, more than 760 inmates have tested positive statewide.

News 19 has been following this story closely as the State Department of Corrections (SCDC) works to curb the spread.

RELATED: All inmates to be tested at three SC prisons as coronavirus cases rise

Earlier we told you about their effort to test all inmates and staff at the Kirkland, MacDougall and Tyger River facilities, which have seen a rise in cases.

According to the department, they are weeks away from completing their testing efforts, but a lag in test results are presenting a challenge.

"Testing used to... take a couple days, three days or so. Now, it's taking seven days," SCDC Director Bryan Stirling said. "The purpose of doing the targeted testing was to separate people, and after a couple days you can do that and still have an effective strategy. We feel like here though, after seven days, it's not as effective, so we're trying to look at how to speed up that process."

The virus has also put a strain on staffing as some stay home that are ill and others are reallocated to help meet the need.

"We are having staffing issues; we've always had staffing issues," Director Stirling said. "It's very difficult to hire and retain medical staff. The National Guard has come in and helped us take vitals twice a day at a lot of institutions and I can't thank them enough for that. For our correctional staff, it's very difficult. We have folks that are incarcerated... that are at a hospital. We've got to send security out there to watch them.... So, we've got to send officers which affects the institution, and we're not seeing an uptick in people applying."

Visitation and intake continue to be put on hold along with many activities, but Stirling says they're finding new ways to keep inmates engaged.

"We did a book drive.... We've done education via video conferencing, so people are still getting diplomas. They're still getting their education," Director Stirling said. "It is a concern as a director though that we are not able to do as robust of a reentry program as we would normally do because a lot of that is in person."

They're also distributing secure tablets to prisons across their system for education and parole hearings are being held virtually as a precaution.

Inmates who test positive for the virus have their hearings rescheduled while they recover. Those on quarantine and who are well can participate with protective equipment.

"We do temperature checks. Our officers are wearing shields; they also wear masks. The inmate population has been given masks. We clean every two hours, (and have) hand sanitizer," Director Stirling said. "We have foggers that we fog the institutions, but as this thing has changed, we've changed and we've worked with (the State Department of Health and Environmental Control) and others to make sure it's safe."

As of Monday evening, 209 offenders had recovered from the virus. 557 continue to be impacted. There are more than 16,700 inmates at SCDC.