Evictions postponed until May 15 in South Carolina

The new order does not apply to real estate that falls under the federal CARES Act, as those residents are protected from eviction and foreclosure until August 23 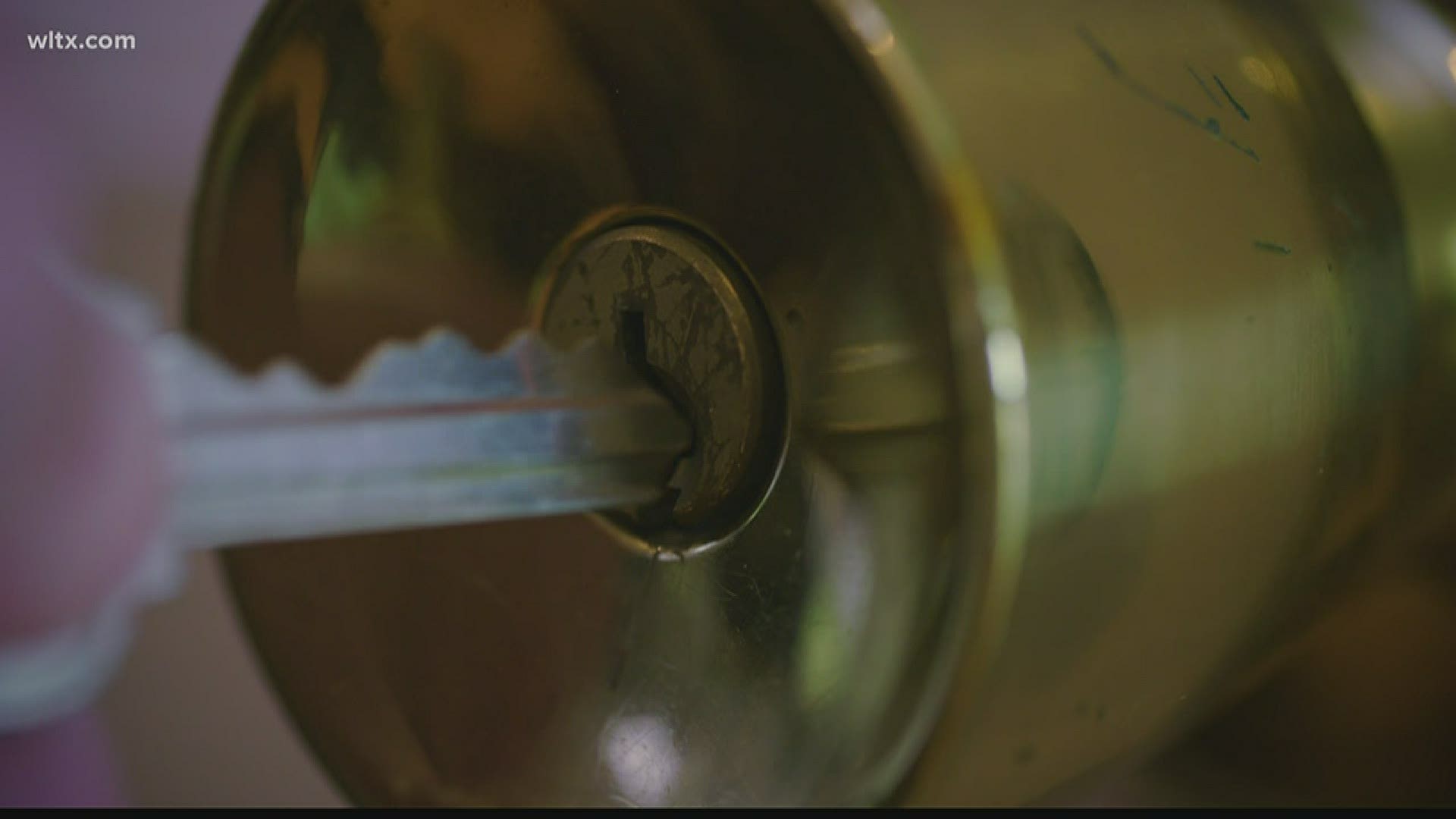 COLUMBIA, S.C. — Because of the COVID-19 pandemic, the statewide pause on evictions and foreclosures proceedings in South Carolina has been extended until May 15.

Back on March 18, he'd ordered a suspension on evictions and foreclosures until April 30.

According to the letter, all evictions will resume on May 15, with the court accepting applications for ejectment, schedule hearings, issue writs or warrants of ejectment, and proceed in any other manner necessary regarding evictions beginning May 15, 2020.

Master-in-Equity courts statewide will also resume foreclosure hearings, foreclosure sales, issuing writs of assistance and writs of ejectments, and proceed in any other manner regarding foreclosures beginning May 15, 2020.

The new order, however, does not apply to real estate that falls under the federal Coronavirus Aid, Relief, and Economic Security Act (CARES Act), as those residents are protected from eviction and foreclosure until August 23, 2020.

Sue Berkowitz, the director of South Carolina Appleseed Legal Justice Center says they sent a letter to the supreme court asking them to extend the eviction stay.

"We're grateful to the court for recognizing that these are very difficult times," said Berkowitz. "We are very concerned that people are still not in a place where it's safe for evictions to be going forward."

She says people are still waiting for their unemployment insurance and their stimulus check and may not be able to pay rent.

"Under the CARES Act, there are certain requirements where if the landlord gets certain federal funding, through either loans or for building their project-based housing, they cannot do anything until August 24th," said Berkowitz.

One of the concerns the non-profit has is landlords knowing or understanding they had funding backed by the federal government.

Berkowitz says renters may not be able to find out themselves if they are protected under the CARES Act.

"The landlord is going to have to certify that the CARES Act doesn't apply to that particular property and I think that's a pretty high standard."

People are still required to pay their rent. If they haven't paid by August 24th, landlords will be able to take action.

Ultimately Berkowitz thinks the extension of the order will help out folks in the long run.

"I think it also gives a process to require that those who are protected under the CARES Act gets that protection."

South Carolina Appleseed Legal Justice Center has a list of resources to get through the coronavirus pandemic here.

Eviction and foreclosure hearings will also comply and proceed in accordance with the April 22, 2020 Amended Order Regarding Operation of the Trial Courts During the Coronavirus Emergency, particularly the provisions regarding remote hearings and limiting the number of persons in the courtroom.

According to the letter, any in-person hearings must be staggered so large gathering of people can be avoided. There will be at least 30 minutes between the end of a hearing and the beginning of another, according to the order, to reduce the number of people at the court and allow for cleaning.

The order also noted that in-person hearings are the exception, and not the rule.

Judges should not hold in-person hearings if doing so unreasonably risks the health of judicial staff or litigants. Judges are authorized to require that everyone attending in-person hearings wear a mask or other facial covering. This order does not require the opening of a closed courthouse or office, or the recall of employees working from home.