The mandate was passed late last week by the City 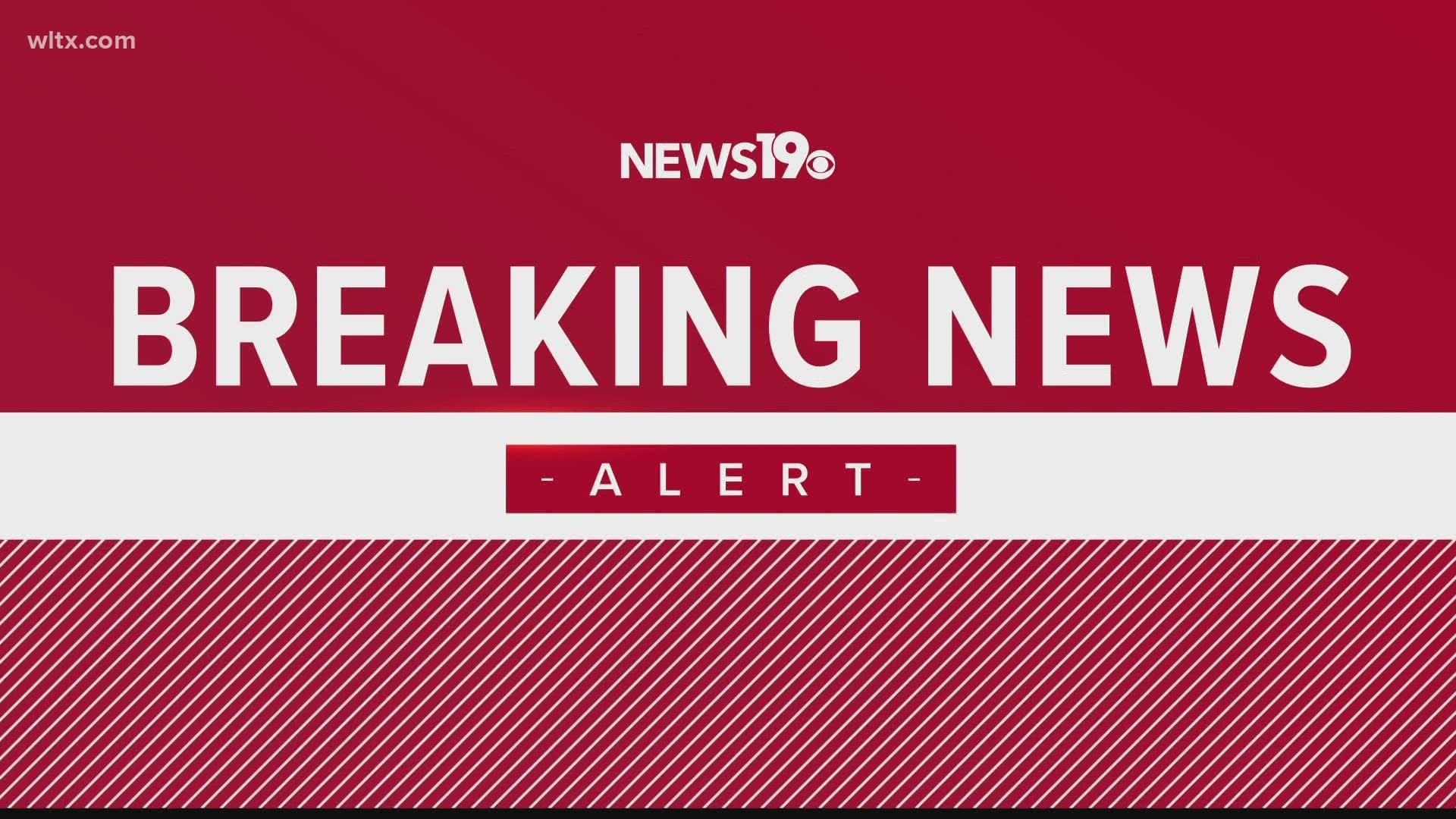 “It is the opinion of my office that these ordinances are in conflict with state law and should either be rescinded or amended. Otherwise, the city will be subject to appropriate legal actions to enjoin their enforcement,” Wilson wrote to council members Tuesday.  “While we appreciate the efforts of city leaders around the state to protect their populace from the spread of the COVID-19 virus and variants of it, these efforts must conform to state law."

Wilson said the mandate violates a budget proviso passed by state lawmakers in June. He said it was lawmakers' intent to ban the mandating of masks, based on a "plain reading" of the clause.

“No school district, or any of its schools, may use any funds appropriated or authorized pursuant to this act to require that its students and/or employees wear a facemask at any of its education facilities.” the proviso reads.

In response, Columbia Mayor Steve Benjamin said the city appreciates the attorney general's opinion but "fundamentally disagrees" with it.

"Our City government has a constitutional authority and responsibility to preserve the lives, safety health and welfare of our city and our citizens," Benjamin said in a statement. "This at times requires we must act swiftly and decisively on an emergency basis, and we are assured we are not in violation of state law, and are prepared to defend our position."

South Carolina Gov. Henry McMaster had maintained he thought the mask mandate was illegal as well.

Last Wednesday, Benjamin announced that because of the accelerated spread of the Delta variant of the coronavirus, he was declaring a state of emergency and instituting a mask mandate in elementary and middle schools. However, he needed two-thirds of the council to back that decision within 24 hours to become law, which they did a day later.

There is a $100 fine for violations, which will be enforced by the city fire marshal's office. The fine would only be levied against the principal of each school.

What the attorney general issued is not considered a formal opinion from the office, which is typically requested by public officials for legal advice. Wilson's office said he never got a formal, written request from an official.