The beaches in the state's three key tourist regions aren't planning to reopen, even though the governor's given them the ability to. 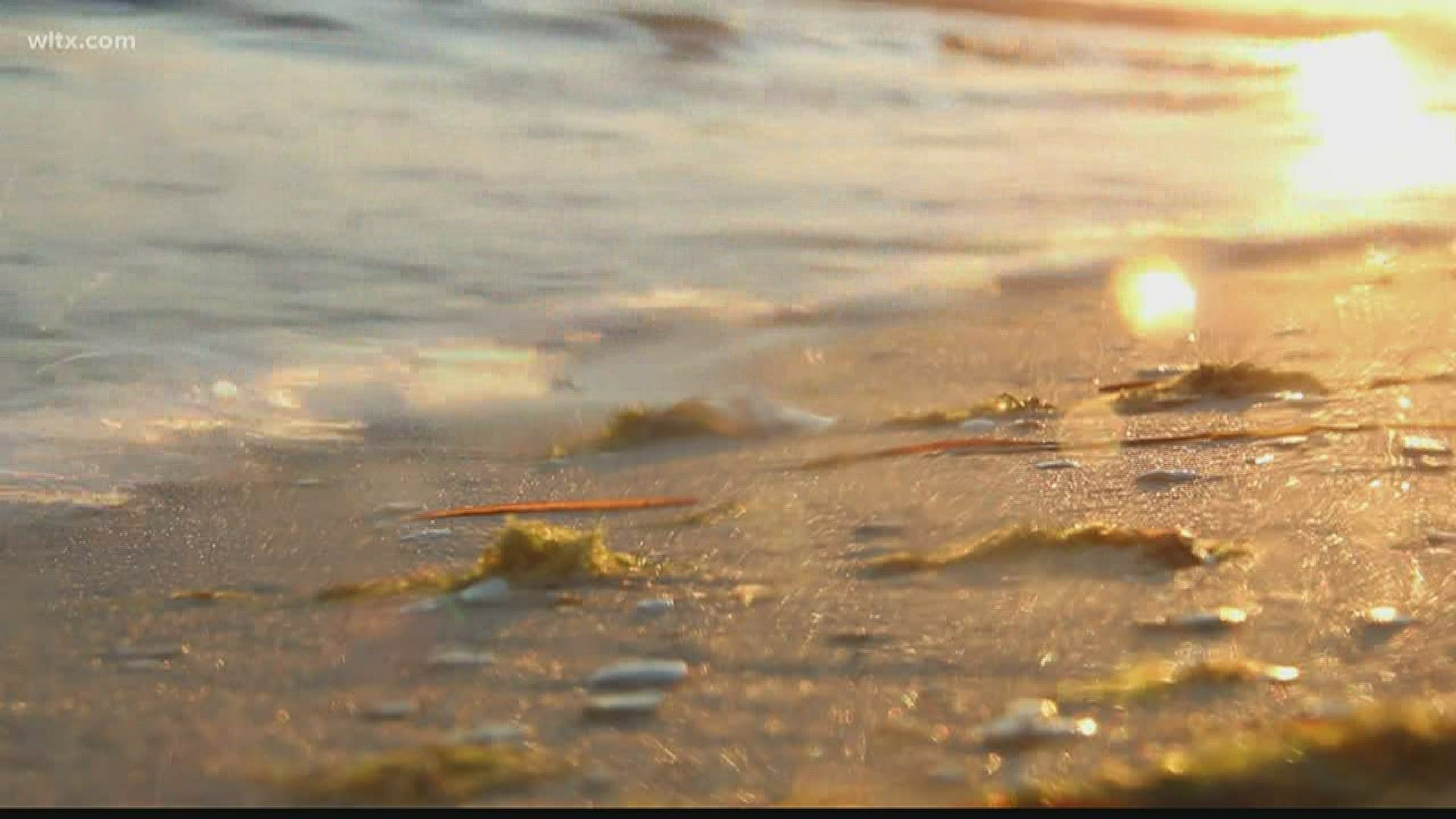 CHARLESTON, S.C. — Most of the South Carolina's major public beaches will stay closed to the broader public for now, despite being told by the governor they could reopen if they want.

McMaster also gave local governments the authority to determine if they should reopen their beaches, and most of the major ones appear to be choosing to remain closed.

Myrtle Beach City issued an executive order Monday afternoon which states that public access to the beach and adjacent parking will remain closed until one of the following occurs: the emergency declaration expires, City Council directs otherwise or the emergency order is rescinded.

Hilton Head's town manager told The Island Packet that they wouldn't lift their restrictions until April 30. They intended to pass a resolution that would extend the ban until that date except for activities such as walking, running, biking, surfing, and fishing as long as social distancing is used.

The towns of Isle of Palms, Sullivan's Island, Folly Beach, and Edisto Beach--all in Charleston County--sent a joint statement Sunday saying they remained concerned about the spread of the virus. They said it was their intent to restrict access to those beaches to only people who live in the area.

They will continue entry checkpoints and have also closed Charleston County parks.

The towns say they'll coordinate on a measured, staggered strategy to reopen beaches to everyone.

McMaster closed beaches and public ramps and docks on March 30 after there were reports that people weren't adhering to social distancing guidelines. He's since reopen access to docks and ramps as well.