The state has seen a spike in cases and a record high number of hospitalizations. 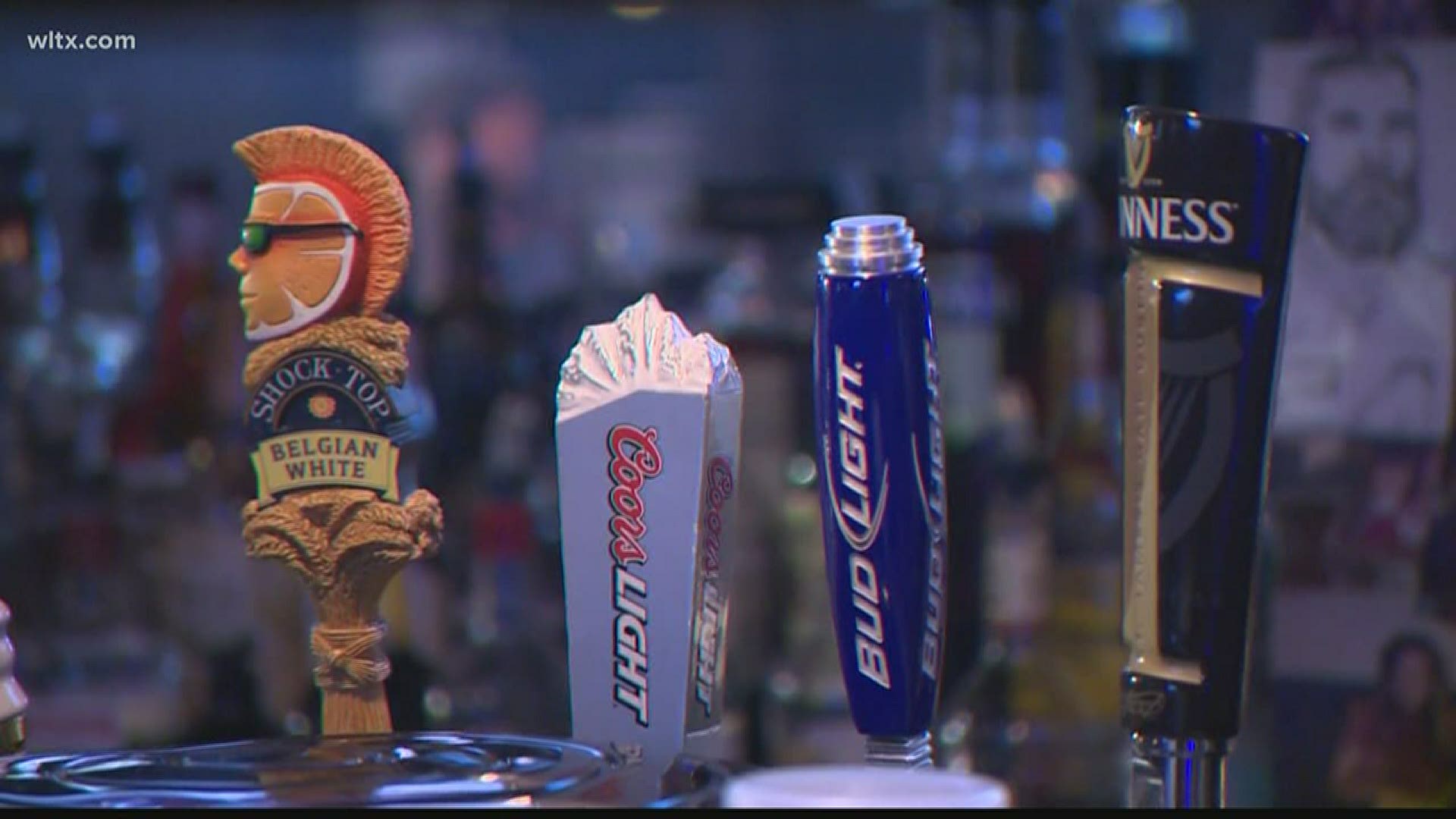 COLUMBIA, S.C. — South Carolina Gov. Henry McMaster is ordering bars and restaurants that serve alcohol to stop those sales at 11 p.m. each night, a new effort to try to get the state's skyrocketing coronavirus numbers under control.

"Many of the young people seem not to be taking the virus as seriously as they should," McMaster said. "It's time for our younger adults to behave like mature adults."

The governor said young adults who are rapidly contracting the virus and spreading it into communities frequently congregate in late-night atmospheres which simply are not conducive to stopping its continued transmission.

The governor’s order does not apply to alcohol sold at convenience or grocery stores, wine and liquor stores, or retail business.  It goes into effect at 11 p.m. on Saturday, July 11.

Businesses who violate the order could lose their alcohol license.

DHEC says 22 percent of all coronavirus cases are people between the ages of 21 and 30. There has been a 436 percent rise in cases since June 1 in that age group.

Overall, 42 percent of all coronavirus cases since the pandemic began have happened in the last two weeks alone.

On Thursday, South Carolina's health agency, DHEC, announced 1,723 new confirmed cases and 22 additional confirmed deaths.  The new cases and deaths are among the highest totals seen since the pandemic began. The state also saw 1,433 hospital beds in use from patients who had COVID-19 or were suspected of having it.

In particular, the state has been concerned with the rapid rise in cases in young people, who don't appear to be heeding social distancing warnings. That group has seen a massive spike in cases since June 1, and many of them have mild or no symptoms, meaning their spreading the disease and not even knowing it.

Credit: SCDHEC
This graph shows the number of daily coronavirus cases in South Carolina since March. The dotted line shows the moving average.

State health officials have repeatedly said they are concerned about rise that's taken place over the last month. McMaster and state officials have pleaded with the public to wear masks and social distance.

Many local jurisdictions across the state have passed ordinances requiring masks, but those vary on where the masks are mandated and the penalties that can be imposed by violations.

RELATED: Where are face masks required in SC?

Another concern is how the virus will affect the state of the school year. So far, school districts are still planning to start in-person instruction next month.

McMaster again said Friday the plan is still for schools to open as scheduled.