SC restaurants can go back to 100 percent capacity, governor orders

The governor lifted a rule put in place for the coronavirus that limited indoor capacity to 50 percent. 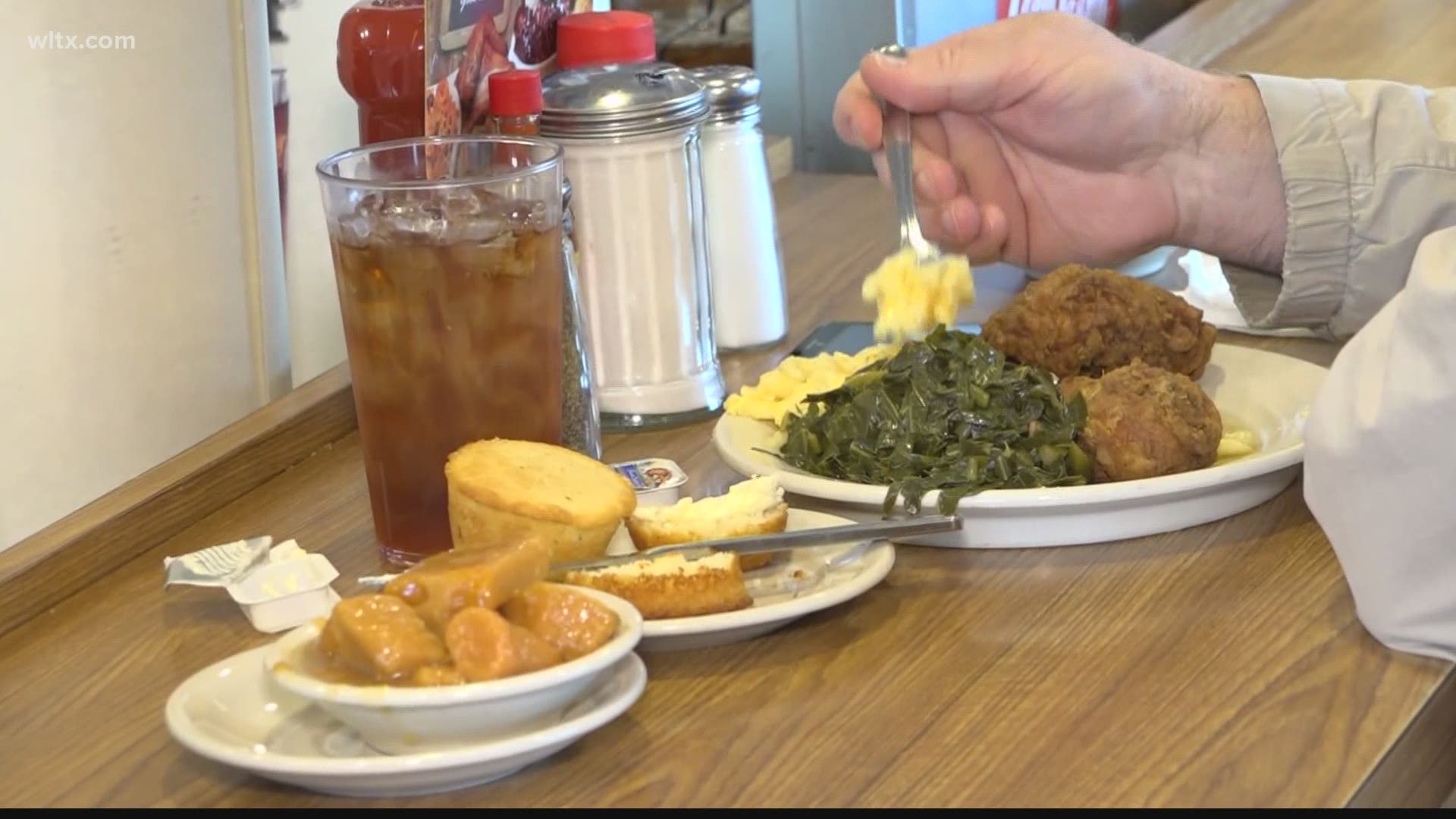 COLUMBIA, S.C. — South Carolina Gov. Henry McMaster says restaurants can now go back to 100 percent occupancy inside, lifting a restriction that had been in place for months due to the coronavirus.

McMaster issued Executive Order 2020-63 Friday afternoon. The measure, which is effective immediately, removes all occupancy limitations in restaurants throughout South Carolina. Previously, South Carolina’s restaurants were operating at 50 percent capacity, but now they can resume service at 100 percent.

The governors said other restaurant safety guidelines – including the required use of face coverings for patrons and staff – remain in place for the now. Additionally, the governor’s “last call order,” which doesn’t allow the sale or consumption of alcohol in restaurants after 11:00 PM, will remain in place until further notice.

Lizard's Thicket CEO Bobby Williams said he has been waiting for months to be able to open his restaurants to 100% capacity again.

At 50% capacity you just can't make ends meet," Williams said. "We thought we would be open by July and July 4 was our penciled in date and now here we are in October and it's been very tough on restaurants."

Dr. Michael Sweat, a professor at MUSC and Director of MUSC's Center for Global Health said this could lead to some challenges.

"Let's say hypothetically a restaurant went from 50% to it being full every night to 100%, yes it really does matter and it really amplifies the risk the more you get people close together ,and you know when you're eating and drinking you can't really wear a mask, so that is the definition of a risky situation," Sweat said.

Meanwhile Williams said he is ready for patrons to return and feel safe.

"The customers have confidence in us, they trusted us before and they'll trust us again," Williams said.

“South Carolina is open for business” said Gov. Henry McMaster. “Our state’s approach has been a measured, deliberate, and targeted one - aimed at keeping our economy open and our people safe.”

The governor said other safety measures that are strongly encouraged, but are no longer required include the following:

After limiting restaurants to take out and drive-through in the early days of the pandemic in March, McMaster first allowed outdoor dining to return in early May. On May 11, restaurants were allowed to have diners indoors.

Since then, restaurants have only been allowed to be at 50 percent capacity Dining tables were space six feet apart and no parties larger than eight people are allowed.