Guidelines for reopening restaurants submitted to the governor

The South Carolina Restaurant and Lodging Association drew up some guidelines for the reopening of the hospitality industry. 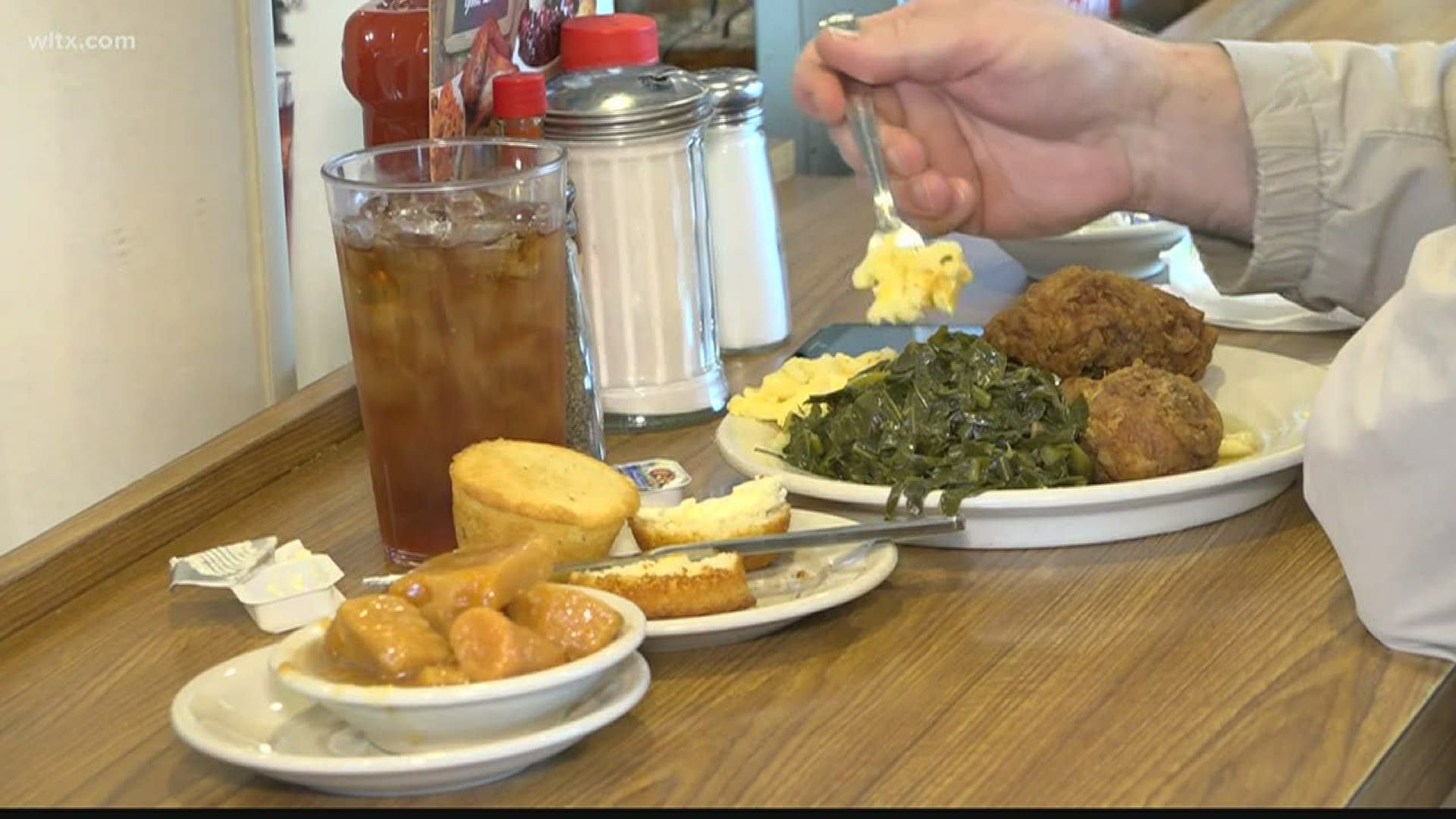 Bobby Williams, the Board Chair of the SCRLA and CEO of Lizard’s Thicket, told News19 by watching other states, listening to restaurateurs and working with DHEC among other resources, they were able to put together a document to send to the Governor.

“If we do open, which its going to be several weeks it looks like now," Williams says, "We’ll do a gradual opening, hopefully we’ll get some outdoor dining done first. We want to get open but if our customers don’t feel comfortable coming in- then we don’t need to open until its absolutely the right time.”

Some of the things the ideas submitted were: Posting signage asking those with a fever or cough to not come in, installing touchless hand sanitizers at the door, putting a Plexiglas barrier at host stands and potentially changing to single use utensils or menus.

Mike Davis, owner and chef of Terra in West Columbia, just opened back up last week for to go orders after shutting its doors for 4 weeks. While some of his staff are able to help out with curbside- 22 others are currently out of work. He says he would be on board with a slow reopen.

“Let’s give it a try," Davis says, "Obviously it would be like half capacity for the restaurant with some decent space in between all of the tables but anything we can do to get back to some semblance of normalcy with service and with the things we want to try to do- we’re all for it.”

RELATED: What happens when unemployment benefits pay more than your job?

“Yall have trusted us for this many years, when we get back open you’ll have to trust us again," Williams says, "In the long run, the people you trust will be open and we will do the right thing.”