By law, South Carolina governors can only extend the law in short increments. 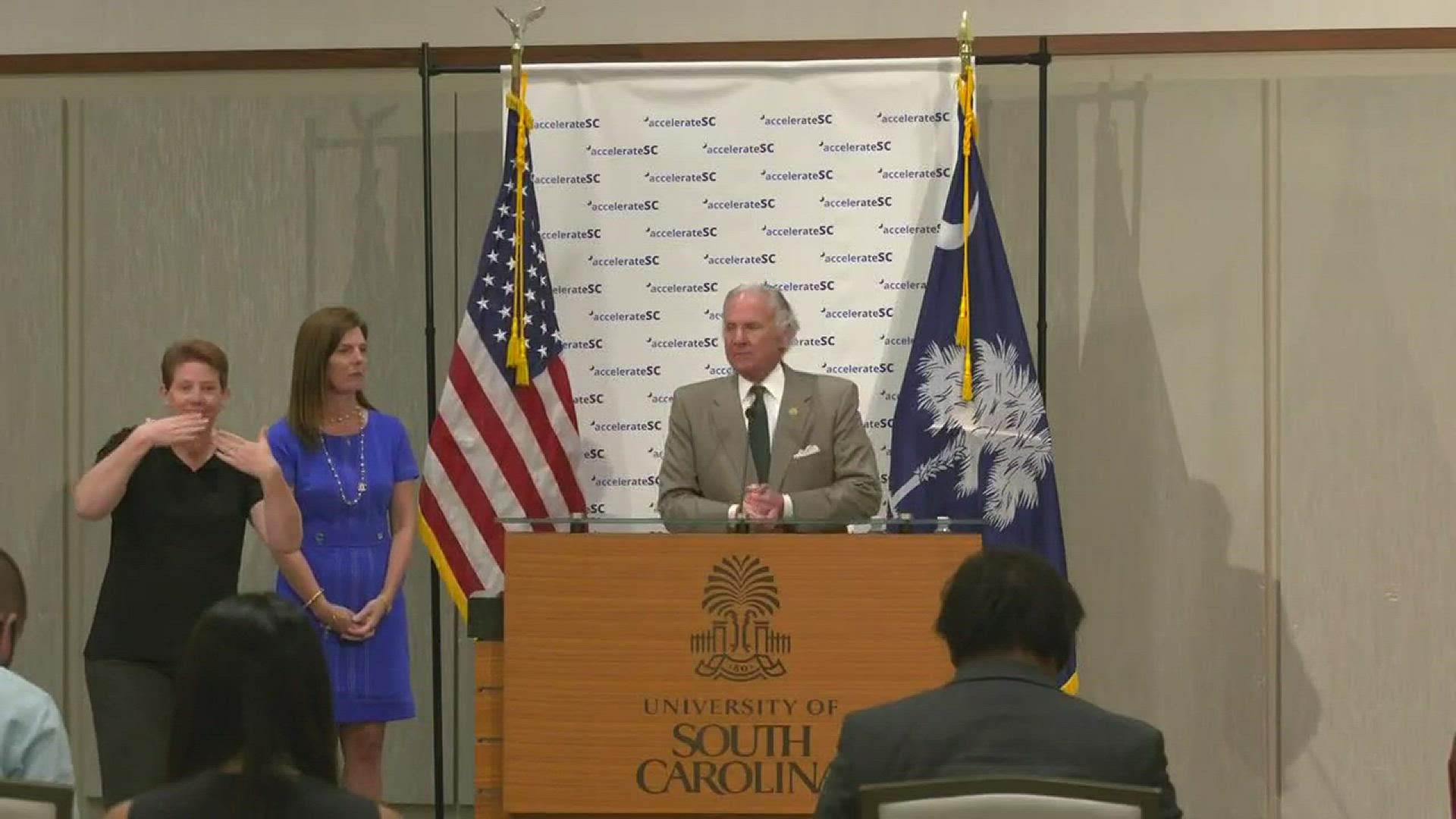 COLUMBIA, S.C. — Gov. Henry McMaster has extended the state of emergency for South Carolina for another 15 days.

McMaster signed the measure Tuesday, meaning it will last until May 27. The governor would then have the option of extending it further.

By law, South Carolina governors can only issue a state of emergency in 15 day increments, and must decided at the end of them if they're still necessary. He issued his first state of emergency to deal with the pandemic back on March 13.

McMaster did say again Wednesday he's working to reopen the state as quickly as possibly following another meeting of his "AccelerateSC" task force.

RELATED: All South Carolina restaurants can reopen for in-store dining

McMaster first issued a state of emergency back on March 13. The statutory power allows McMaster to do things such as call up the National Guard for response, suspend regulations, apply for federal assistance, and put in rules or regulations to deal with the emergency. The state's price gouging law, for instance, only goes into effect during a state of emergency.

Not everyone agrees with extending the state of emergency, however. The South Carolina Senate rebuked McMaster Tuesday, saying he should have gotten permission from lawmakers to continue the state of emergency for the pandemic over two months. The resolution rapping McMaster’s knuckles was the last order of business for the one day session. Every Democrat in the chamber sided with the Republican governor. None of the Republican senators directly criticized McMaster’s handling of the COVID-19 pandemic, but hinted their constituents weren't happy about how slowly the governor reopened businesses and beaches.

This is the fifth state of emergency McMaster has issued.