His departure follows that of fellow cast member Ingo Rademacher, who was reportedly also let go for the same thing. 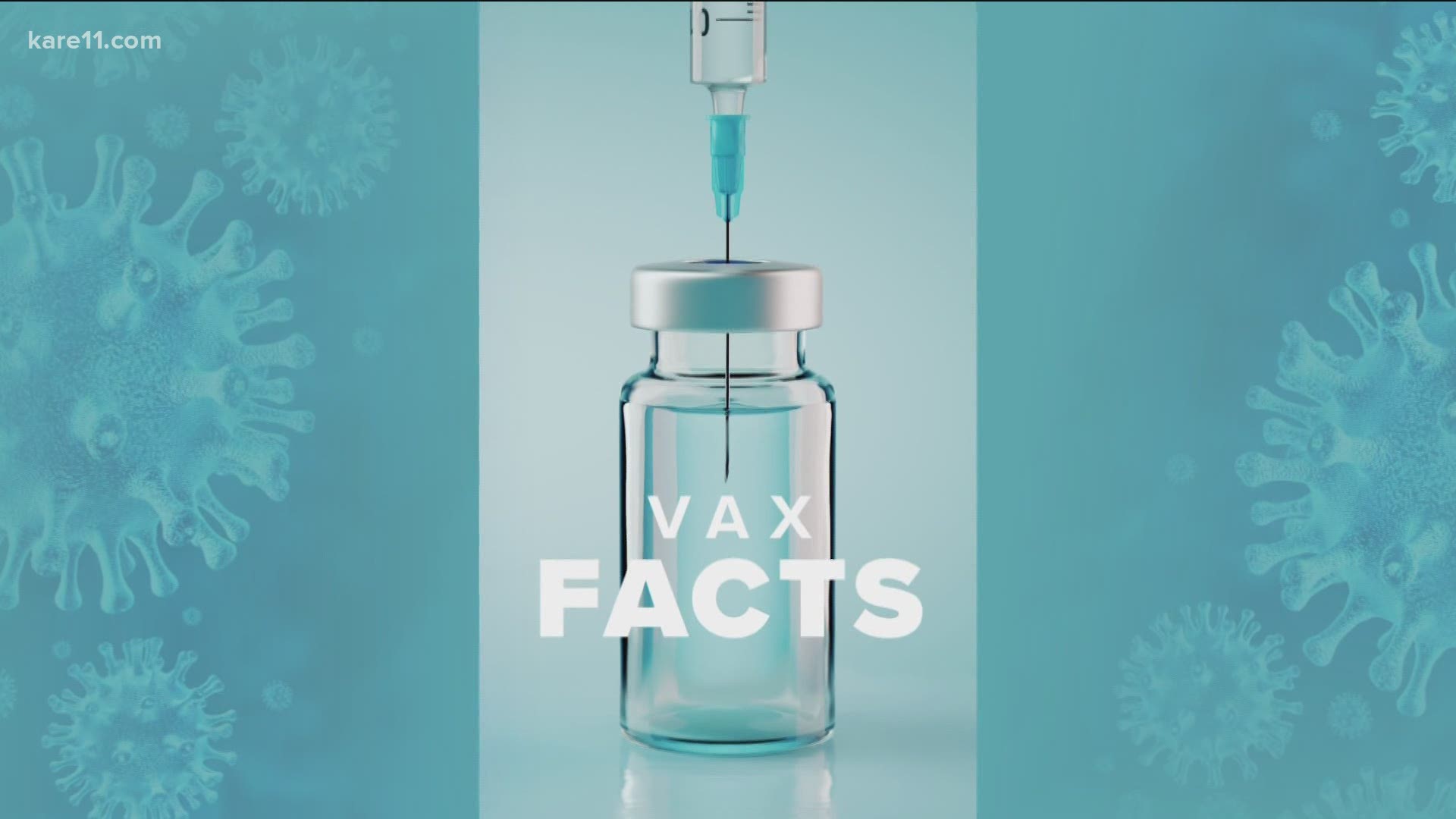 Steve Burton of ABC's "General Hospital" says he was let go from the long-running daytime drama for refusing to get the COVID-19 vaccine. His departure follows that of fellow cast member Ingo Rademacher, who was reportedly also let go for the same reason.

"I know there's been a lot of rumors and speculations about me and 'General Hospital' and I wanted you to hear it from me personally," Burton said in a video posted to his Instagram page. "Unfortunately, 'General Hospital' has let me go because (of) the vaccine mandate."

Burton said he had applied for both a religious and a medical exemption, but "both of those were denied." He said he doesn't know when his last episode airs.

Burton has played the character Jason Morgan on the show since the early 90s. He said if 'General Hospital' lifts its vaccine requirement, he would "return and finish (his) career as Jason Morgan."

Variety reports that the "General Hospital" vaccine mandate, which applies to actors and crew members who are on set when actors aren't wearing masks, went into effect on Nov. 1. In August, Burton said he had tested positive for COVID-19 after being "exposed at work."

NBC News confirmed that Burton was fired for refusing to follow the vaccine mandate, and that his last day of filming was Oct. 27.

Burton's character was declared missing after a tunnel collapsed on him in Friday's episode. 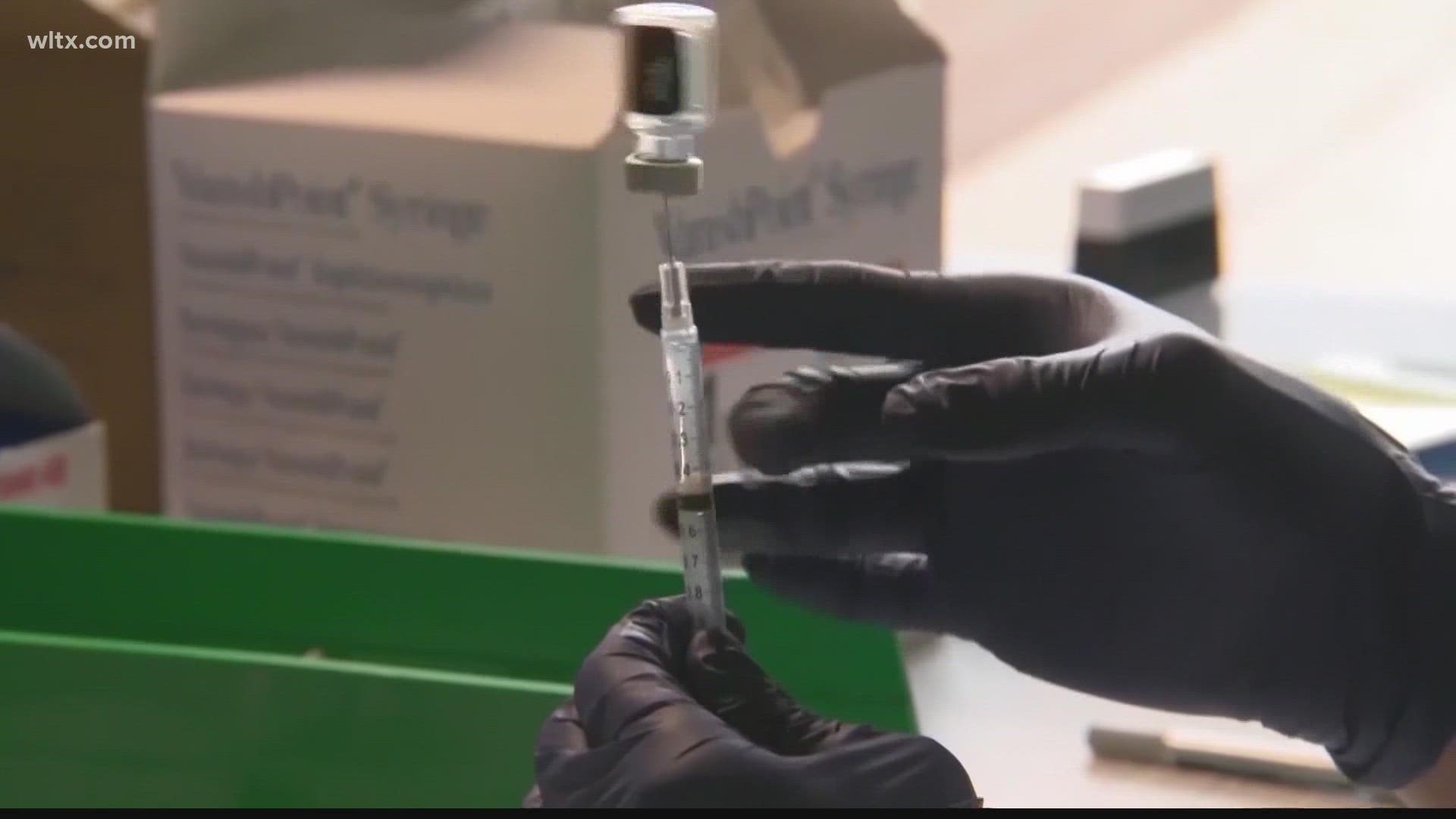