Sumter art scene among those hard hit by pandemic

The pause on performances has led to thousands in lost ticket sales, as the virus rages on. 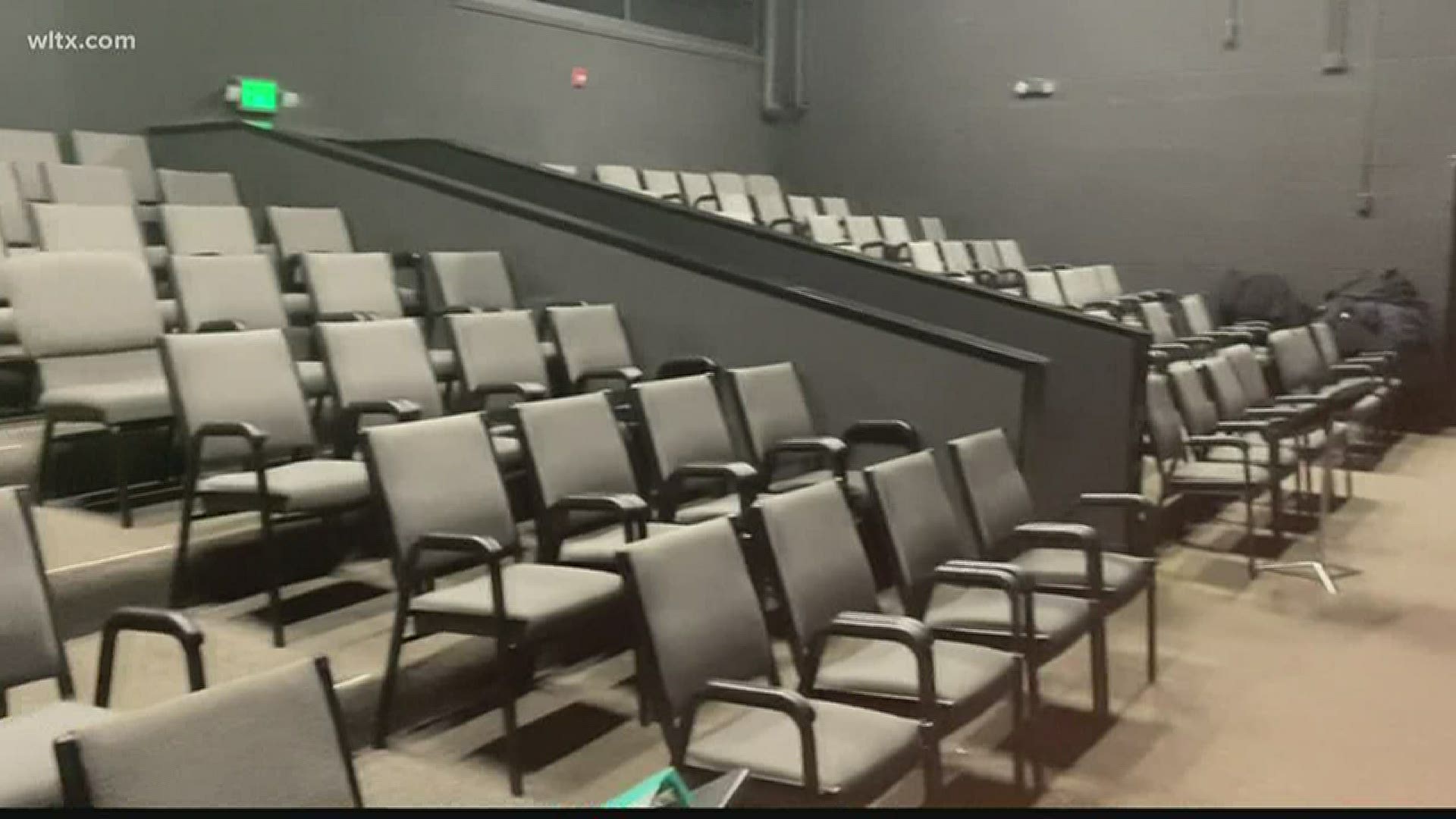 SUMTER, S.C. — Performing arts venues, and the musicians, artists and performers they serve continue to take a hit across the country as cases of the coronavirus rise.

"I think nationwide we were the first to close and, more than likely, we'll be the last to open," Seth Reimer, the cultural manager at Sumter's Opera House, said. "I get emails daily from people that I know who are taking a step back, who have been let go, or who have had to change career fields all together."

"We're very blessed that we still have a budget amount from the city, so that is going to keep us here," Reimer said.

They're not alone. At Sumter's Little Theatre, the seats and stage remain empty.

"It's close quarters for the audience and for the actors and so, we have to worry about that," Carmela Bryan, the theatre's administrative director, said.

One of the biggest challenges is not knowing when they'll return, according to Bryan.

"The indecision," Bryan said. "The planning and then not knowing if it's going to happen."

Despite this, she says the community has been donating to support.

"I'm very optimistic that we will get through this year with our community supporting us," Bryan said.

"I just say, if there's a venue you enjoy going to, make a donation; buy a gift certificate," Reimer said. "If there's an artist you enjoy listening to, do the same."