He has since recovered and says his wife, who is still waiting on her COVID-19 test results, is healing too. 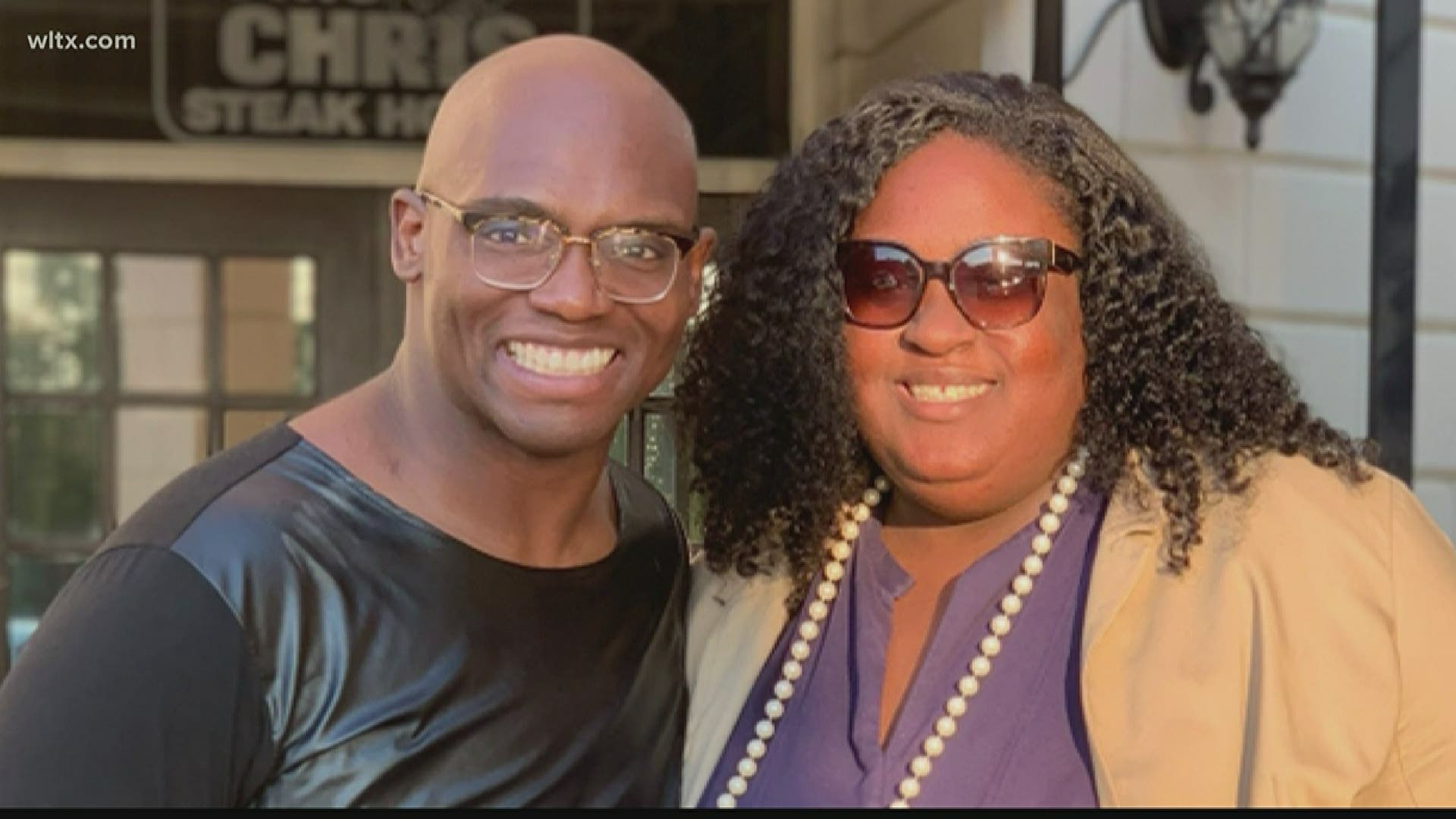 He felt like he was following all the steps by wearing masks and keeping his spaces clean. He was shocked to find out he had the virus.

"I started feeling something in my chest, so I really thought that it was a sinus infection," Lampkin said. "Then from there it progressed to the chills."

He decided to go get tested. As he waited for his results, his symptoms began to worsen.

RELATED: 'I thought this was a hoax' | 30-year-old patient dies in local hospital after attending 'COVID Party'

At home, his wife cared for him. Eventually, she also began to show similar symptoms and Lampkin began grappling with thoughts of the worst.

"I know I'm not going to die, but I feel like death is near because I am sick in a place that I've never been before," he said. "It was extreme fatigue, body aches and the severe head pressure."

He has since recovered and says his wife, who is still waiting on her COVID-19 test results, is healing too.

Lampkin, who owns a restaurant in town, says he was not there during the time of his illness. Still, he says he did a deep cleaning as a precaution.

He hopes his story will encourage others to take the virus seriously to protect the elderly and those with underlying health conditions.