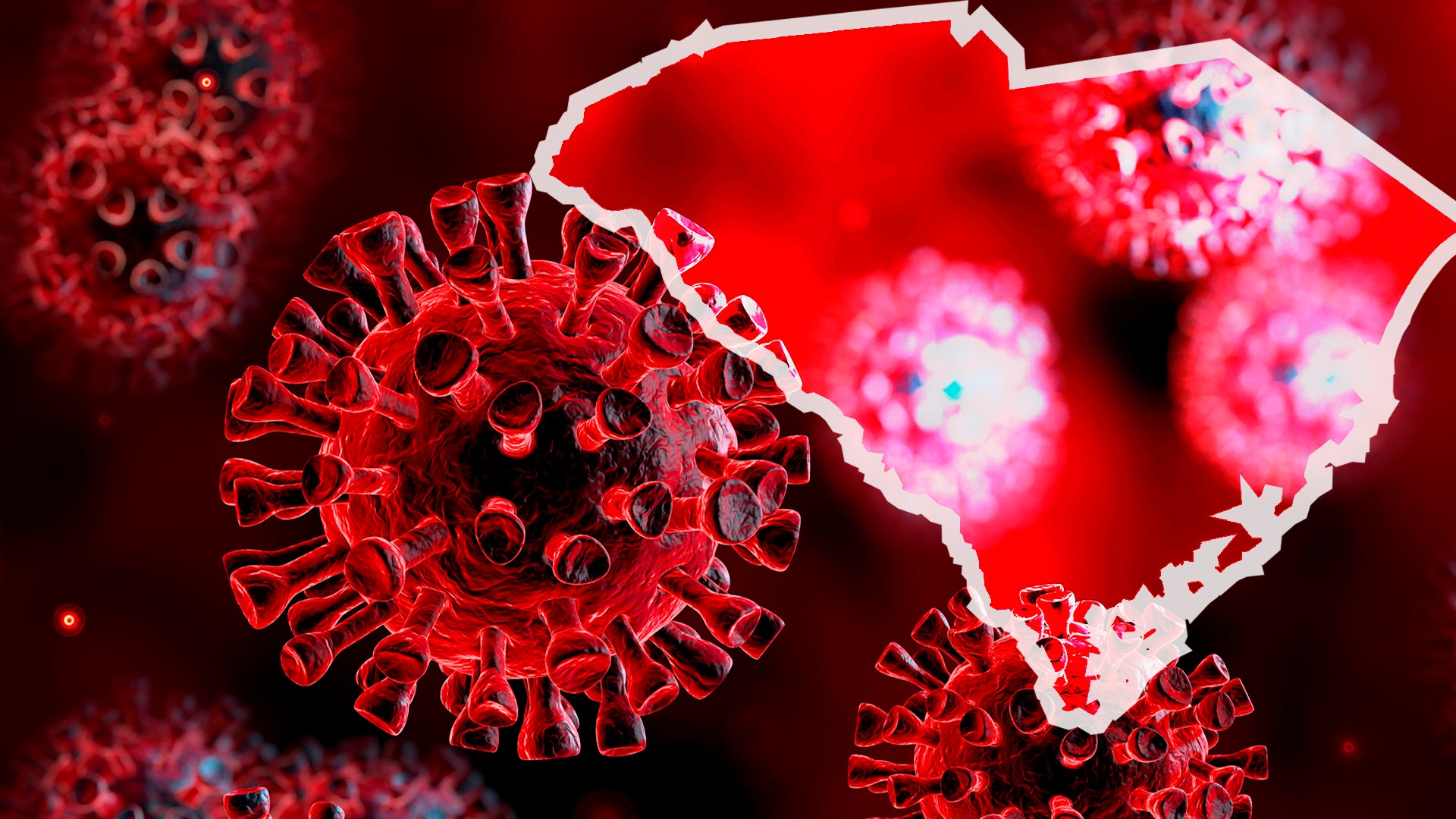 COLUMBIA, S.C. — According to numbers compiled by The New York Times, South Carolina has the highest number of COVID-19 cases per capita in the nation.

"South Carolina is currently one of the worst states in the country in terms of COVID-19 cases per capita," said Dr. James.

Dr. James says just as predicted, the combination of unvaccinated people and the highly contagious Delta variant is the reason we're seeing this surge. "According to an analysis of the New York Times, South Carolina is now averaging 107 cases per 100,000 people. That doesn't sound like a lot but that's astronomical. That's a lot of people."

"We're now averaging about 5,500 cases per day, most of those are confirmed or probable cases, that would be consistent with very high levels of transmission," said Dr. Alberg.

The doctor goes on to say, "Percentage of tests coming back positive and in South Carolina that's 13% right now. Any number higher than 10% is a high level of transmission."

On September 3rd, DHEC recorded 6,032 cases and 38 deaths. That brings the states total number of total recorded cases to more than 750,000.

"We're already over 10,000 deaths from this pandemic and we're going to see many more due to this surge," said Dr. Alberg.

Dr. Alberg says the only way to put an end to this crisis, and to help slow the spread, is to increase vaccination rates. CDC guidance says regardless of vaccination status, people should wear a mask when indoors.