'This place will never be the same': Sheriff remembers SC deputy who died of COVID-19 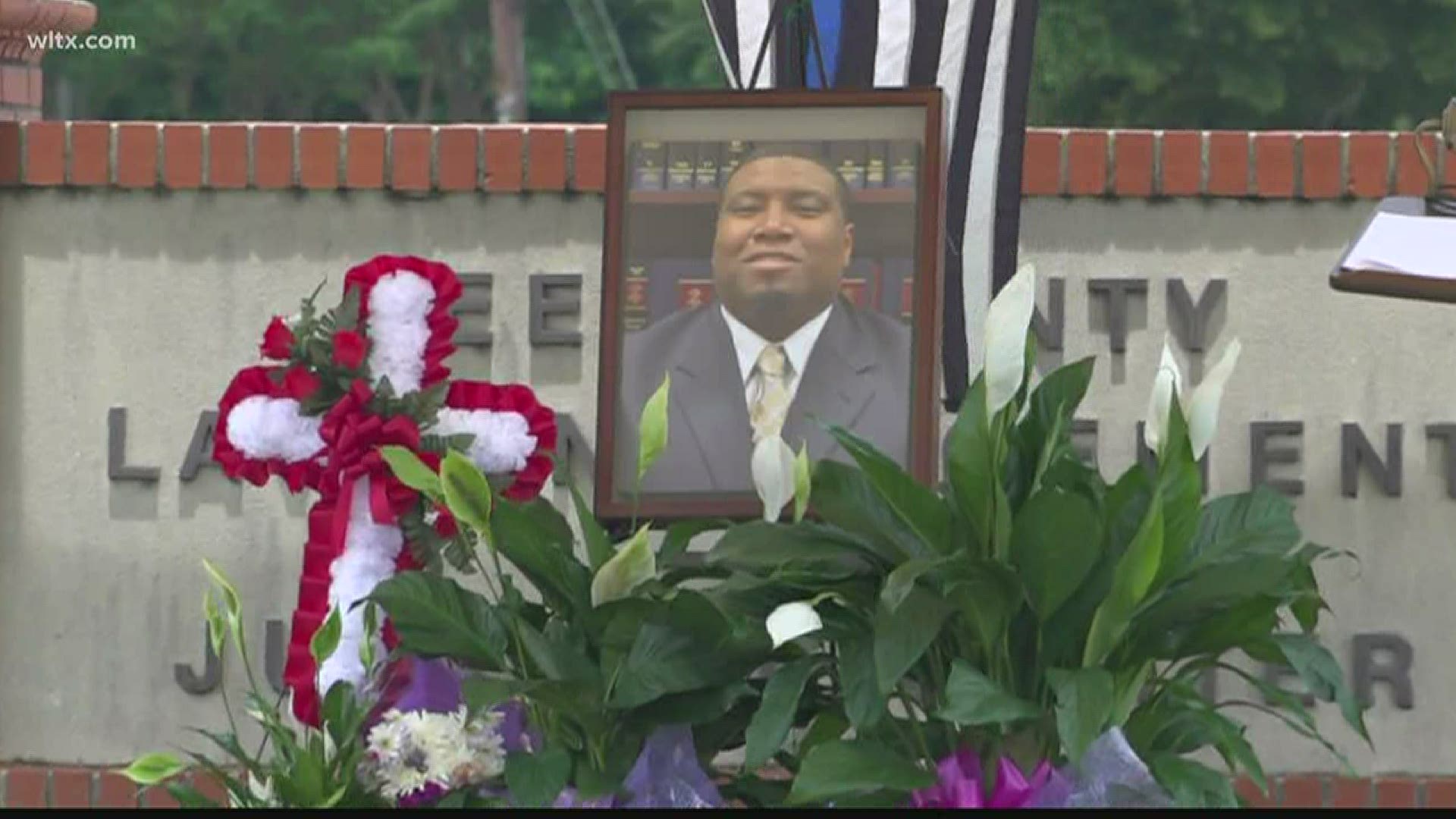 LEE COUNTY, S.C. — At the Lee County Sheriff’s Office Wednesday, there was a quietness, different from what’s usual.

The voice of Sgt. Mikkos Newman, a father who once brought laughter and smiles to those around him, was not there after he passed away from COVID-19.

“When I sat down and got some time to myself and was sitting in my office, before I know it tears started falling down my face,” Sheriff Daniel Simon said. “I said, Mikkos is not here to cheer me up. It just hurts…. Mikkos was that energy and I don’t care how bad you may be feeling because he would always do something to make you laugh.... This place will never be the same."

It wasn’t long after Memorial Day when a once healthy Newman fell ill.

RELATED: 'I am more concerned about COVID-19 in South Carolina than I have ever been before,' expert says

“He went to the hospital and he got tested. Two days later he called me, he said, ‘Sheriff, they said I got the coronavirus’ and I said, ‘okay Mikkos. You take it easy and we’re going to be here with you,’” Simon said.

The days that followed hurt the worst.

“He told me, he said, ‘Sheriff, I’m scared,’” Simon said. “He had the chills, body temperature, he couldn’t smell anything and he had lost his taste.”

Newman had no known underlying health conditions, according to Simon.

He grew up in Chesterfield County and later graduated from Morris College in Sumter with his sights set on policing.

He was a member of the Alpha Phi Alpha Fraternity and, in 2012, after serving in Pageland, joined the Lee County Sheriff's Office, earning Officer of the Year.

The days following his diagnosis, Newman was hospitalized with no visitation, a policy created to curb the spread of the coronavirus. By phone, friends and family worked to encourage him, but on Sunday he lost the fight.

"My phone ring that morning. It was his mother and said Sheriff he didn't make it and it knocked the daylight out of me," Simon said. "He was like a son to me and it hurt."

Now, as they mourn the loss of their fallen friend, Simon hopes everyone will continue to heed to advice of health officials as the coronavirus remains a concern.

Funeral arrangements for Sgt. Newman are scheduled for Saturday in Pageland.