USC cracking down on parties, after more than 550 COVID-19 cases reported

"We had appealed to students to do the right thing, although we knew realistically what we could expect," said USC President Bob Caslen 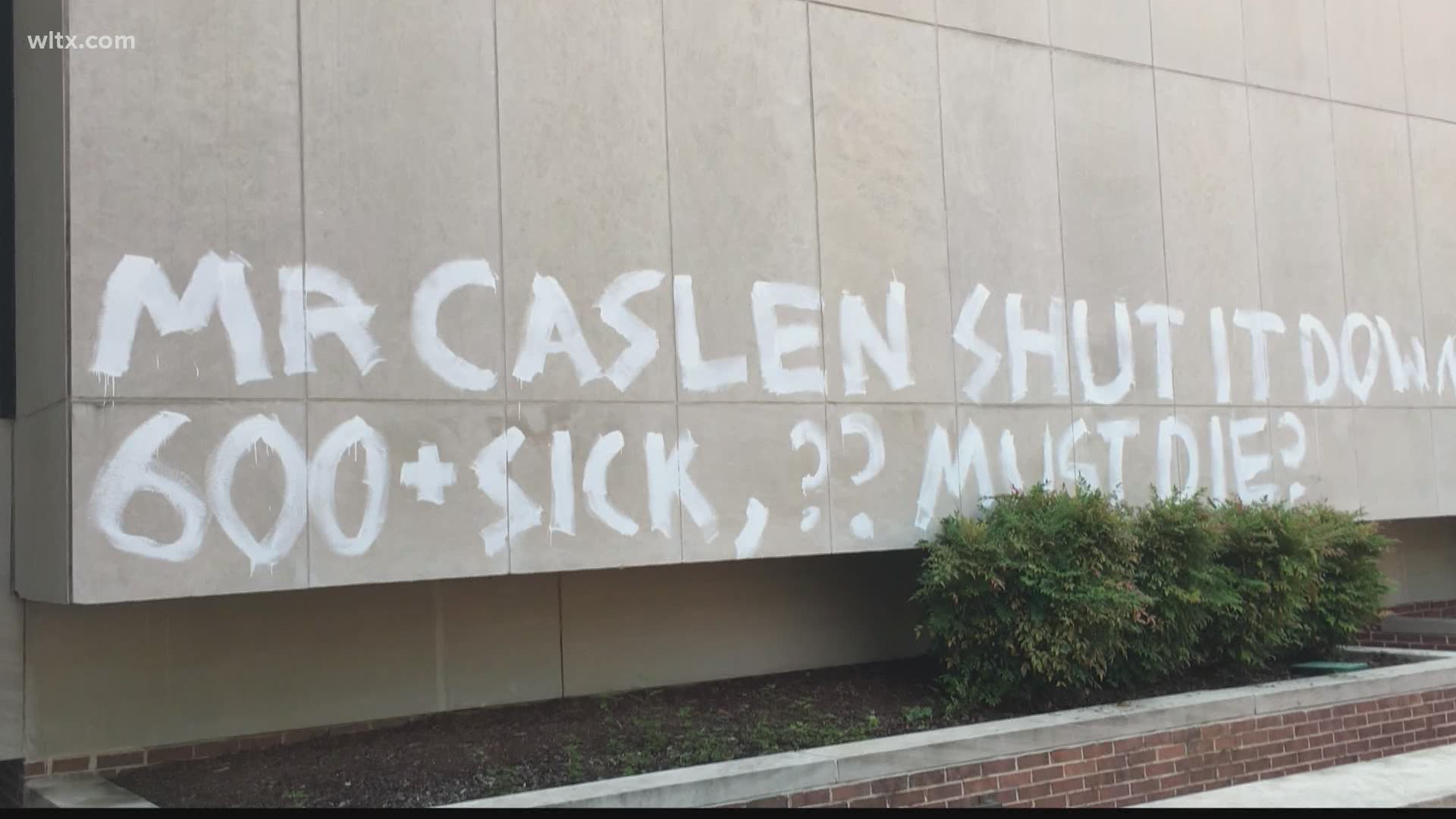 COLUMBIA, S.C. — At the University of South Carolina on Monday, many students were seen with masks on, but it's those who have been away from class that have been raising alarm bells since school resumed this month amid the coronavirus pandemic.

Columbia Police say they shut down five parties over the weekend, many involving students.

In a meeting with faculty, University President Bob Caslen shared that he'd seen similar trends the weekend prior.

"We had appealed to students to do the right thing, although we knew realistically what we could expect," Caslen said. "Over the weekend, we broke up four parties and I'm sure there were others that were out there." 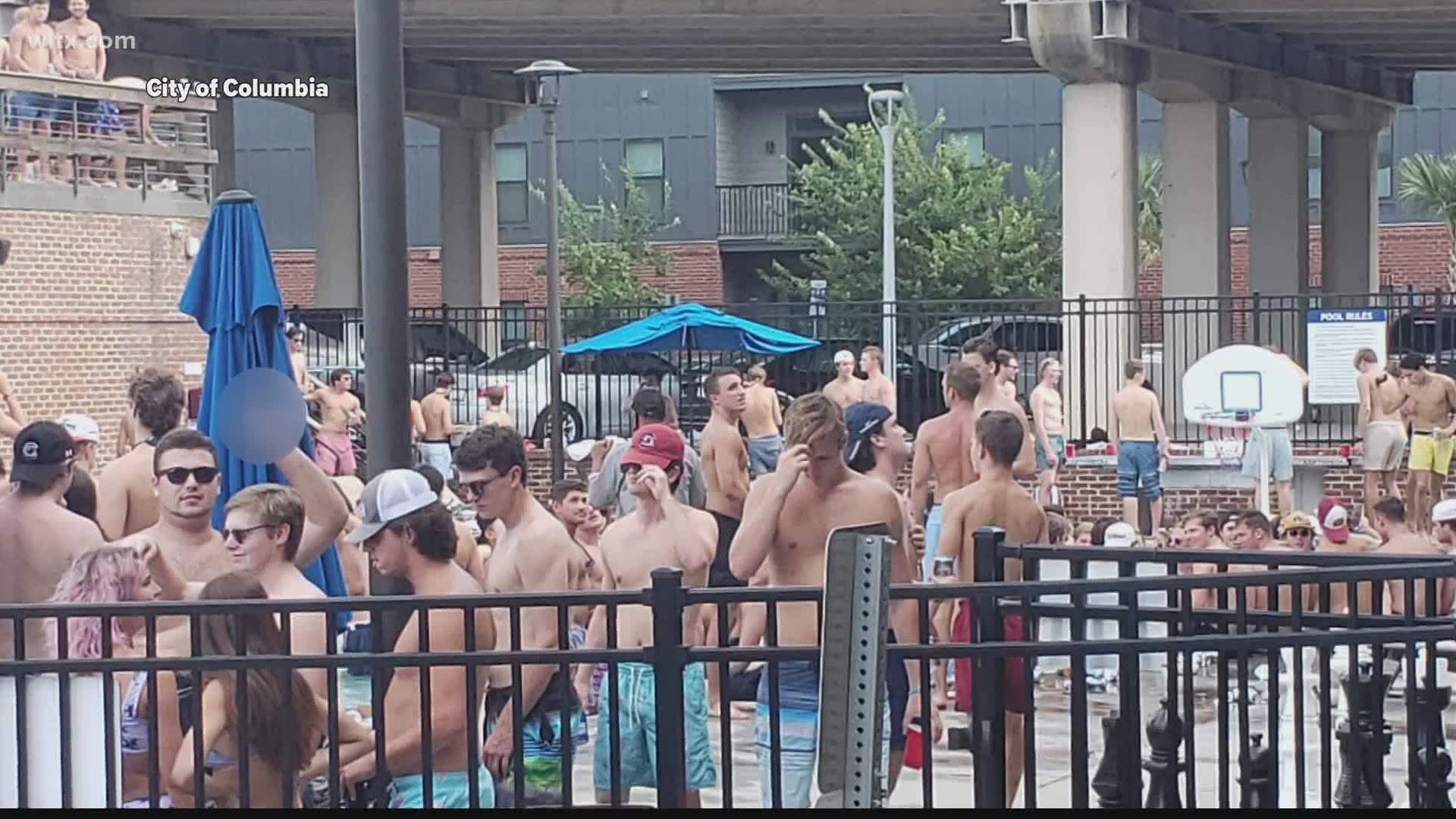 According to the university, they've been working alongside Columbia Police and the city to crack down on parties.

Since then, 15 students have been suspended and six Greek organizations charged with student conduct violations after hosting large gatherings or violating quarantine procedures.

Despite this, on campus Monday, there was a call for change.

A graffiti message was written on the Russell House to President Caslen asking that he shut down the school after more than 550 students tested positive for the virus last week.

That message has since been wiped clean and the university is investigating who's responsible.

"We expected to see an increase in cases when students returned to campus. Our risk mitigation plan is designed to be flexible and adaptable to changing conditions. We are managing the active cases well and providing for the needs of affected students," University Spokesman Jeff Stensland said in a statement. "We are also urging them to take proper precautions to protect themselves and the community, such as wearing face coverings and maintaining physical distancing. While the number of active cases is an important measure, we take a holistic approach and are also tracking other data that, when combined, gives us a better picture of our ability to maintain campus operations and provide in-person education."

For Nathan Stradford, a junior at USC, he just hopes the semester can continue as planned.

"I want to say everybody should keep their mask on and stay safe, you know?," Stradford said. "I want to keep this semester going instead of having to go back home, you know what I mean?"

The university plans to release updated coronavirus numbers on Tuesday.