According to DHEC, the state can't fulfill the providers' request for more COVID-19 vaccines because there is not enough available from the federal government. 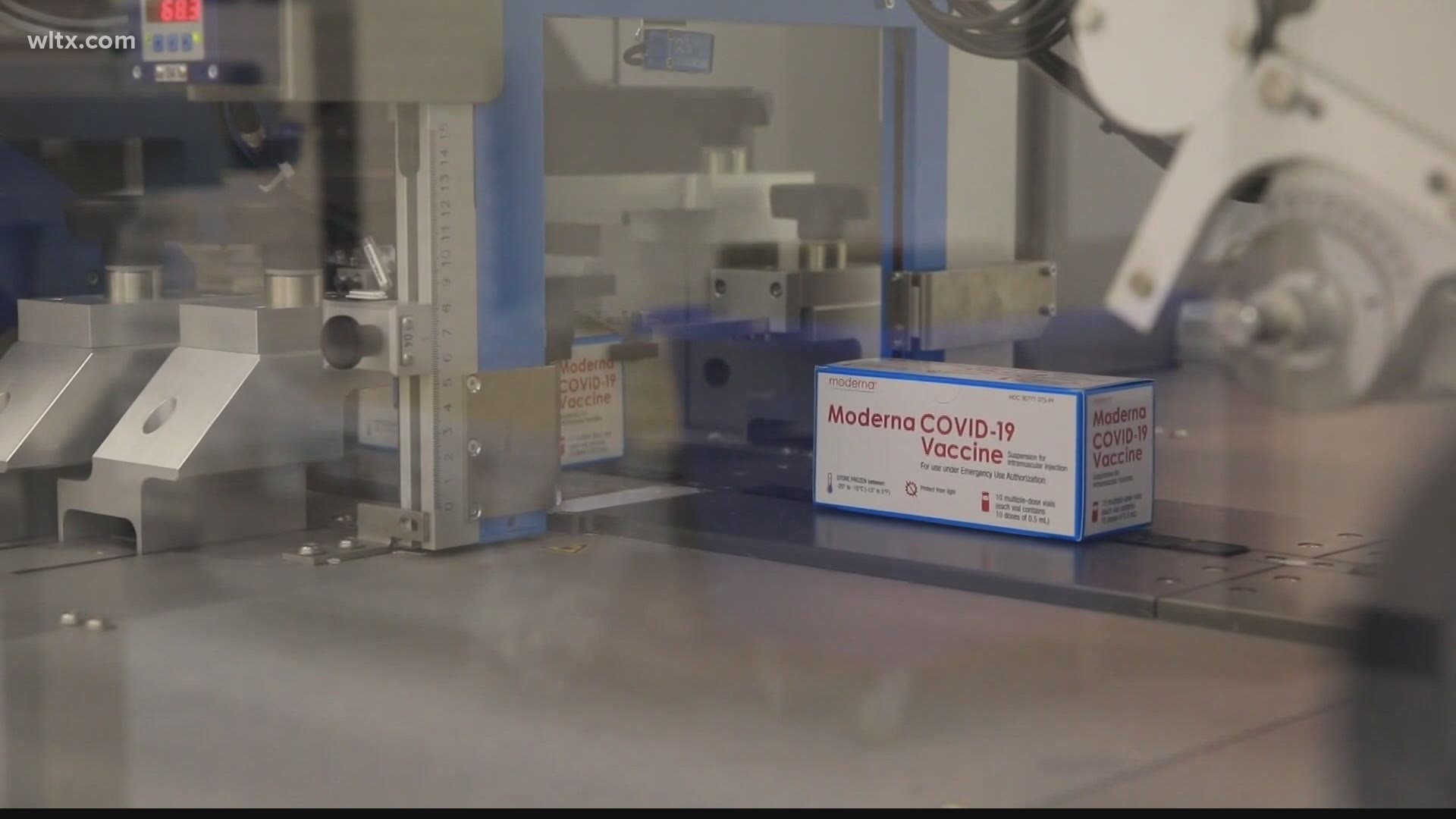 COLUMBIA, S.C. — After the South Carolina Hospital Association (SCHA) released a statement about receiving less doses of the COVID-19 vaccine than requested, the South Carolina Department of Health and Environmental Control said there aren't enough vaccines to go around.

RELATED: South Carolina hospital requests for vaccines not being met

According to a statement received by News 19, DHEC says that the state and state hospitals are receiving the same number of doses of the vaccine as previous weeks. According to DHEC, some hospitals and vaccine providers have requested four to five times more doses than before because of high demand.

According to DHEC, the state can't fulfill the providers' request for increased vaccine allocations because there is not enough vaccine available from the federal government.

SC is slated to receive roughly 31,500 doses of the Pfizer vaccine.

According to DHEC, they are not expecting the allocation from the federal government to increase anytime soon.