According to DHEC data, about 42% of reported COVID cases in Fairfield County are among African American residents. 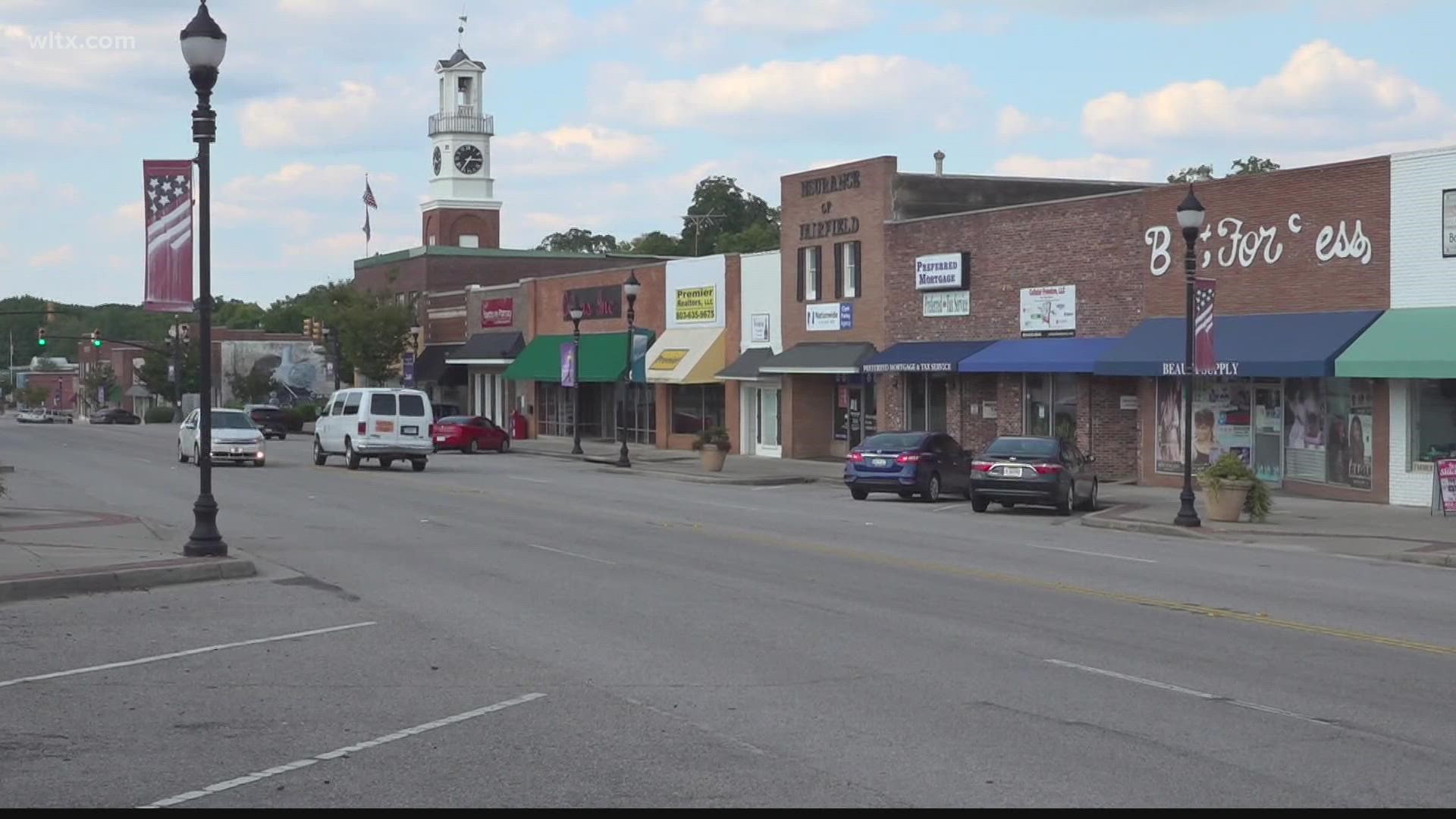 FAIRFIELD COUNTY, S.C. — Vaccine hesitancy is top of mind for Fairfield County leaders working to curb the spread of the coronavirus.

Representative Annie McDaniel said many residents are still unsure about the shots or unwilling to take them.

She's particularly concerned about hesitancy in the African American community which makes up the majority of the county.

"The thing that I’m hearing most is some fear what’s going in their system because they don’t know what it is," Rep. McDaniel said. "We have some who have the fear that it may be some conspiracy. Some just have not taken the time. They feel that, you know, I can do it later. We have some, they just feel that it’s not going to happen to them.”

RELATED: SC coroners say they're running out of morgue space due to COVID-19

According to S.C. Department of Health and Environmental Control (DHEC) data, just over 3,040 cases have been reported in Fairfield County since the start of the pandemic.

African Americans were 42.2 percent of the cases.

"I’m working a little with DHEC and some other providers to see if we can do more as far as offering the vaccine and then convincing residents to take the vaccine," Rep. McDaniel said.

Vince Ford, vice- president of Community Health at Prisma Health, said historical concerns continue to influence the decision for some.

"Historically, African-Americans have not been treated well by healthcare institutions and organizations and therefore they’ve put up a resistance," Ford said.

He said they've been working with churches, community organizations, educators, elected officials and more to spread the word in communities across the state.

RELATED: Veterans of color struggle to get equal access to benefits

He says individual health care providers and conversations with vaccinated family members can make a difference.

"We’re trying to convince all of these individuals that it is very important not just for their health but for the health of others," Rep. McDaniel said.

She hopes to bring additional vaccine clinics to the area in the weeks ahead.