The bill prohibits businesses from firing employees if they don't get vaccinated, unless they work in a healthcare setting. 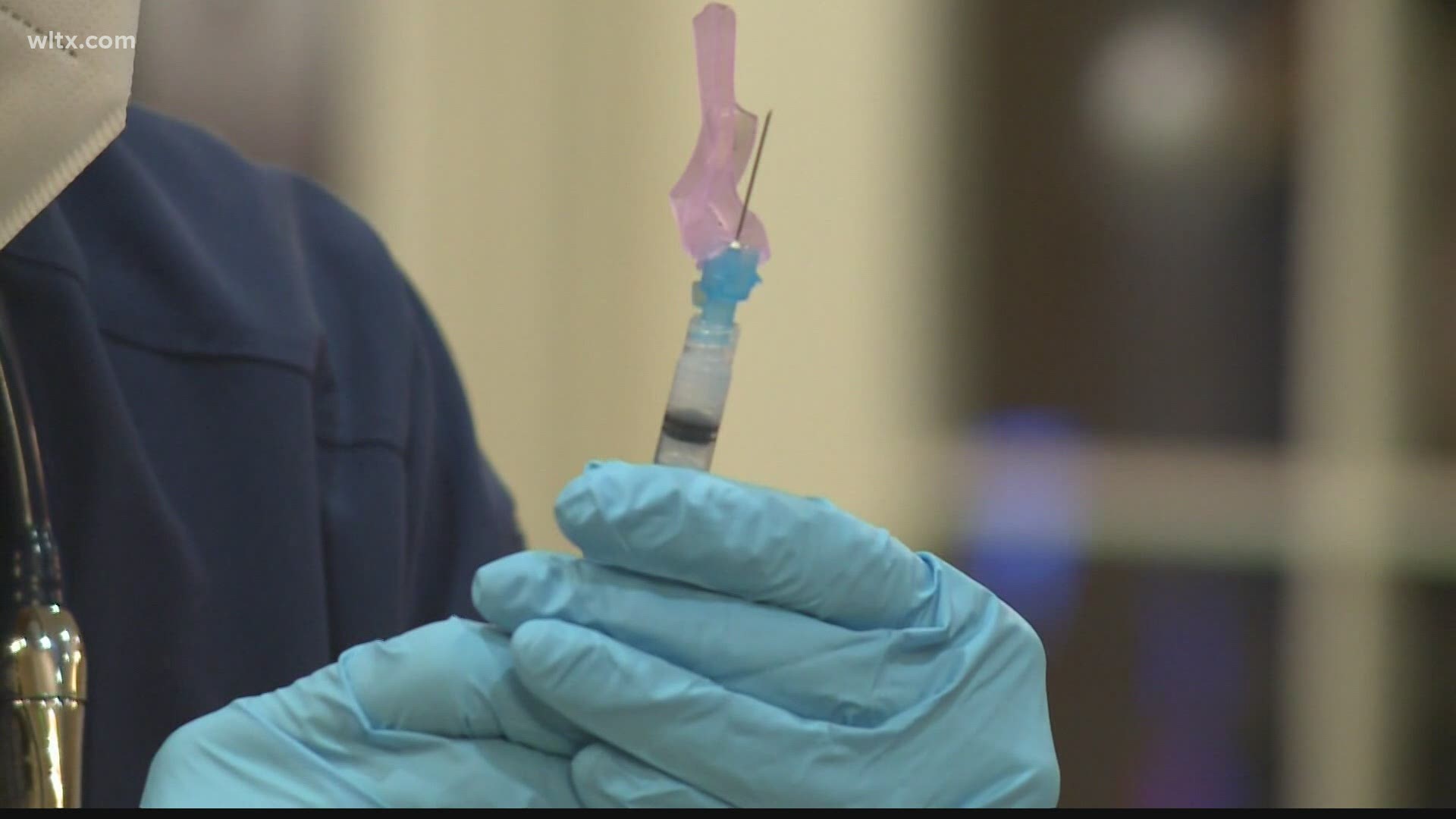 COLUMBIA, S.C. — South Carolina lawmakers have pushed a bill forward that could prohibit businesses from firing employees if they don’t get vaccinated.

However, some changes were made to the bill that will allow some employers to require the shot.

As the COVID-19 vaccine becomes more widely available, some worry getting vaccinated will become mandatory for work. That’s why a Senate Committee has passed Senate Bill 177, which would ensure the vaccine is voluntary for many employees in the state.

"If it’s just an average employer that has no health-related business, you can’t terminate someone for not taking the vaccine," said Senate Minority Leader Brad Hutto.

The bill says if a business does not work with vulnerable populations, which is defined as people 65 and older with underlying conditions, then it can’t fire employees if they don’t get vaccinated.

Hutto said the first version of the bill made the vaccine voluntary for everyone, but now they’ve made some changes he can agree with.

The Senate Medical Affairs Committee has submitted a favorable report on S. 177, which could prohibit some employers from firing employees if they don't get the COVID-19 vaccine. The joint resolution excludes healthcare businesses that work with vulnerable populations. @WLTX

RELATED: You'll want to hang on to your vaccine card — why it may be very important in the future

"Nothing prohibits incentives to get vaccination, nothing prohibits an employer from establishing rules that say, 'if you test positive or are experiencing symptoms you can’t come to work.' If they work around a vulnerable population, you can require vaccination," Hutto said while explaining the bill.

The bill could allow many healthcare businesses, like hospitals and nursing homes, to require employees to get vaccinated.

Both Lexington Medical Center and Prisma Health told News19 they do not, and will not, require employees to do so. CVS Health also says they don’t require the shots.

RELATED: Anyone 16 and up in South Carolina can now get the COVID vaccine

Although it allows some businesses to require the vaccine, Senator Marlon Kimpson worries it still sends the wrong message.

"If we pass this legislation, it has the effect of doing more harm to the progress we’ve made as a state, and would certainly put our employees at risk to discourage them for getting the vaccine," said Kimpson.

However, the bill received a favorable report from the committee and will now be considered by the full Senate.