Novavax coronavirus vaccine 89% effective, but less so against variants

The early study results come amid worry about whether a variety of vaccines being rolled out worldwide will be strong enough against new variants. 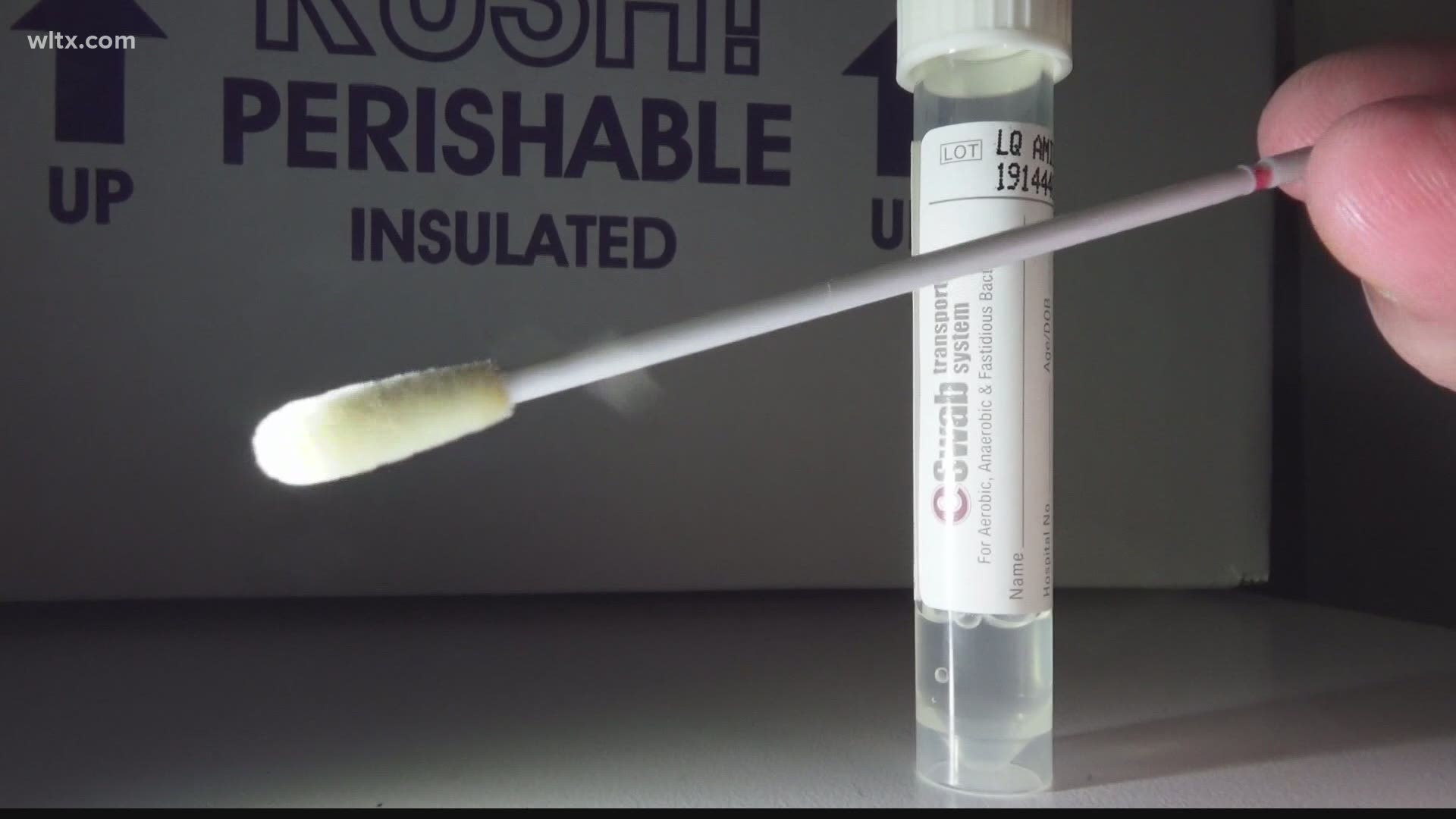 Novavax Inc. said Thursday that its COVID-19 vaccine appears 89% effective based on early findings from a British study and that it also seems to work — though not as well — against new mutated versions of the virus circulating in that country and South Africa.

The announcement comes amid worry about whether a variety of vaccines being rolled out around the world will be strong enough to protect against worrisome new variants – and as the world desperately needs new types of shots to boost scarce supplies.

The study of 15,000 people in Britain is still underway. But an interim analysis found 62 participants so far have been diagnosed with COVID-19 – only six of them in the group that got vaccine and the rest who received dummy shots.

The infections occurred at a time when Britain was experiencing a jump in COVID-19 caused by a more contagious variant. A preliminary analysis found over half of the trial participants who became infected had the mutated version. The numbers are very small, but Novavax said they suggest the vaccine is nearly 96% effective against the older coronavirus and nearly 86% effective against the new variant. The findings are based on cases that occurred at least a week after the second dose.

RELATED: How many variants of the coronavirus are there?

“Both those numbers are dramatic demonstrations of the ability of our vaccine to develop a very potent immune response,” Novavax CEO Stanley Erck said in a call with investors late Thursday.

Scientists have been even more worried about a variant first discovered in South Africa that carries different mutations. Results from a smaller Novavax study in that country suggests the vaccine does work but not nearly as well as it does against the variant from Britain.

“These are good results. There is reason to be optimistic” about the 60% effectiveness, said Glenda Gray, head of the South African Medical Research Council. Even against the new variant that now causes more than 90% of new cases in that country, “we’re still seeing vaccine efficacy,” she said.

More concerning is what the study showed about a totally different question — the chances of people getting COVID-19 a second time, said the leader of the South African study, Shabir Madhi of the University of the Witwatersrand in Johannesburg. Tests suggested that nearly a third of study participants had been previously infected, yet rates of new infections in the placebo group were similar.

Novavax said it needs some additional data before it can seek British authorization for the vaccine’s use, sometime in the next month or so. A larger study in the U.S. and Mexico has enrolled slightly over half of the needed 30,000 volunteers. Novavax said it's not clear if the Food and Drug Administration will need data from that study, too, before deciding whether to allow U.S. use.

Meanwhile, it is starting to develop a version of the vaccine that could more specifically target the mutations found in South Africa, in case health authorities eventually decide that updated dosing is needed.

Vaccines against COVID-19 train the body to recognize the new coronavirus, mostly the spike protein that coats it. But the Novavax candidate is made differently than the first shots being used. Called a recombinant protein vaccine, the Maryland company uses genetic engineering to grow harmless copies of the coronavirus spike protein in insect cells. Scientists extract and purify the protein and then mix in an immune-boosting chemical. 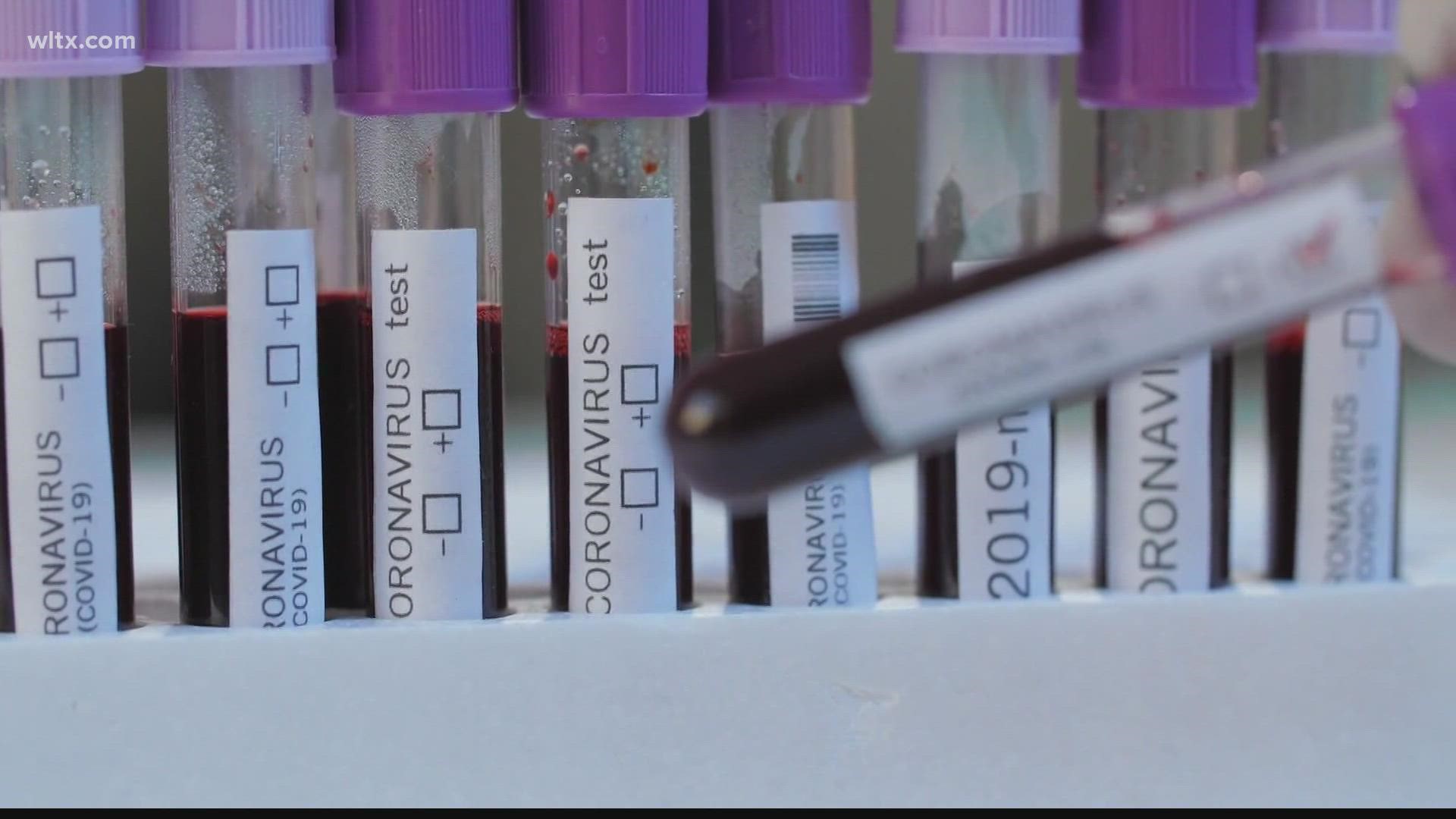