DHEC released data showing shots received in each county. Rural residents are often traveling elsewhere to get the shots, but it’s not easy for all to leave. 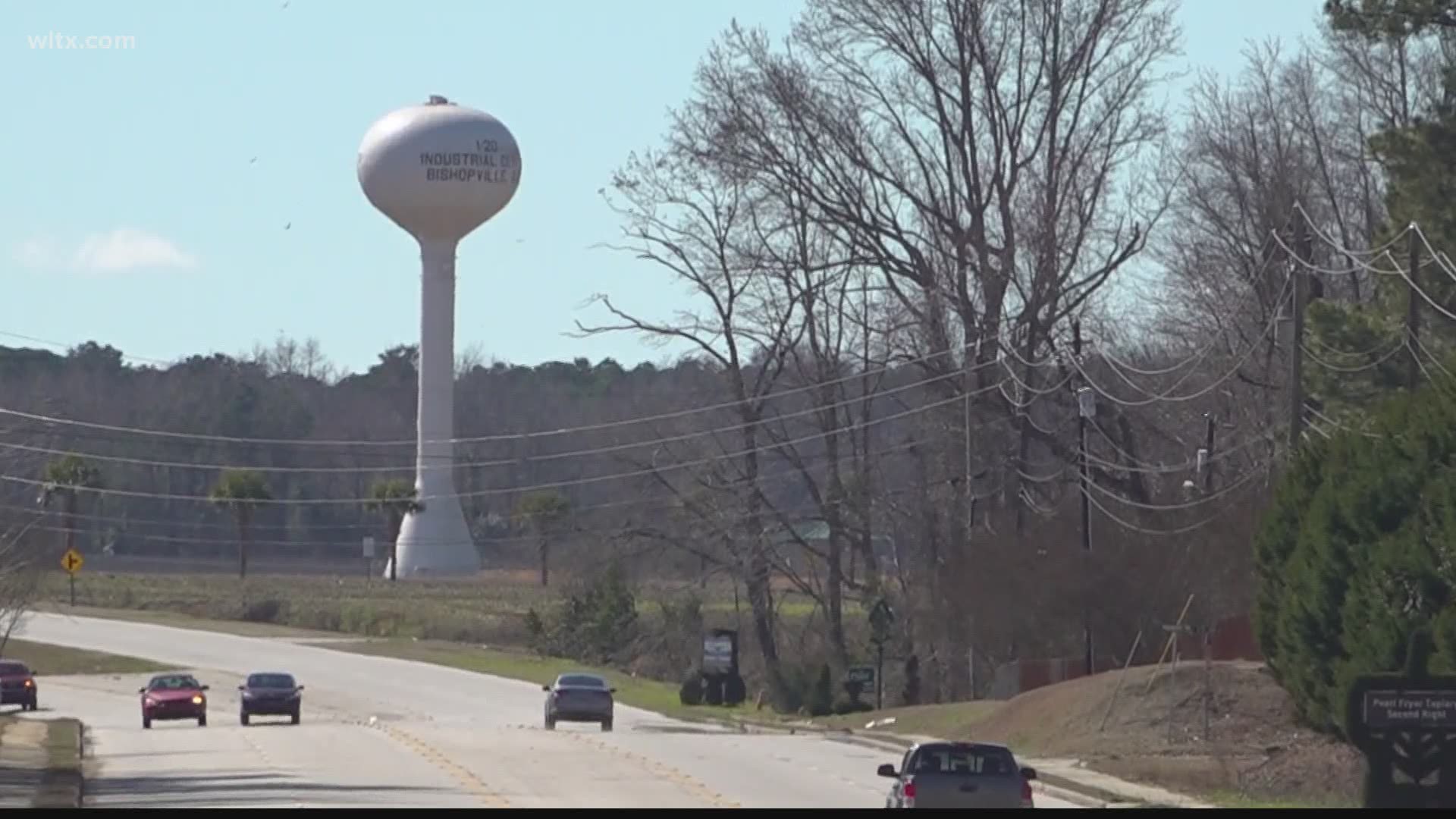 LEE COUNTY, S.C. — Just a few miles from downtown Bishopville is one of the only places to get a coronavirus vaccine in Lee County.

“We’ve been offering it at CareSouth for about three-four weeks now,” Clinic Administrator George General said. “It’s amazing the interest that the citizens are showing regarding the vaccine.”

The other site, a S.C. Department of Health and Environmental Control (DHEC) location, wasn’t available on Tuesday. With just two locations, many residents find themselves leaving town in attempt to get the vaccine.

“I took it in Florence,” Bishopville City Administrator Gregg McCutchen said. “My wife scheduled an appointment for herself on Friday afternoon at the local CVS in Sumter.”

While only a few hundred people received the shots from Lee County, more than 69,000 were able to get it from Richland County, according to data released Monday from DHEC.

Other rural counties, including Saluda and Calhoun, saw much of the same.

“So many times some of the very people that are most vulnerable actually do not have that access, that privilege to internet service,” McCutchen said, “and you have to arrive, there is no transportation for it and that also proves to be somewhat of a challenge sometimes for some people.”

General said Care South, which only offers the vaccines once weekly by appointment, is considering adding more days to meet the need.

“I think it’s just the challenges of rural access that we really have to be innovative in getting the people on the list to get the vaccine,” General said.