District officials told Kahseim Outlaw that he is no longer permitted on the property or in the building, in accordance with the mandate's September 27 deadline. 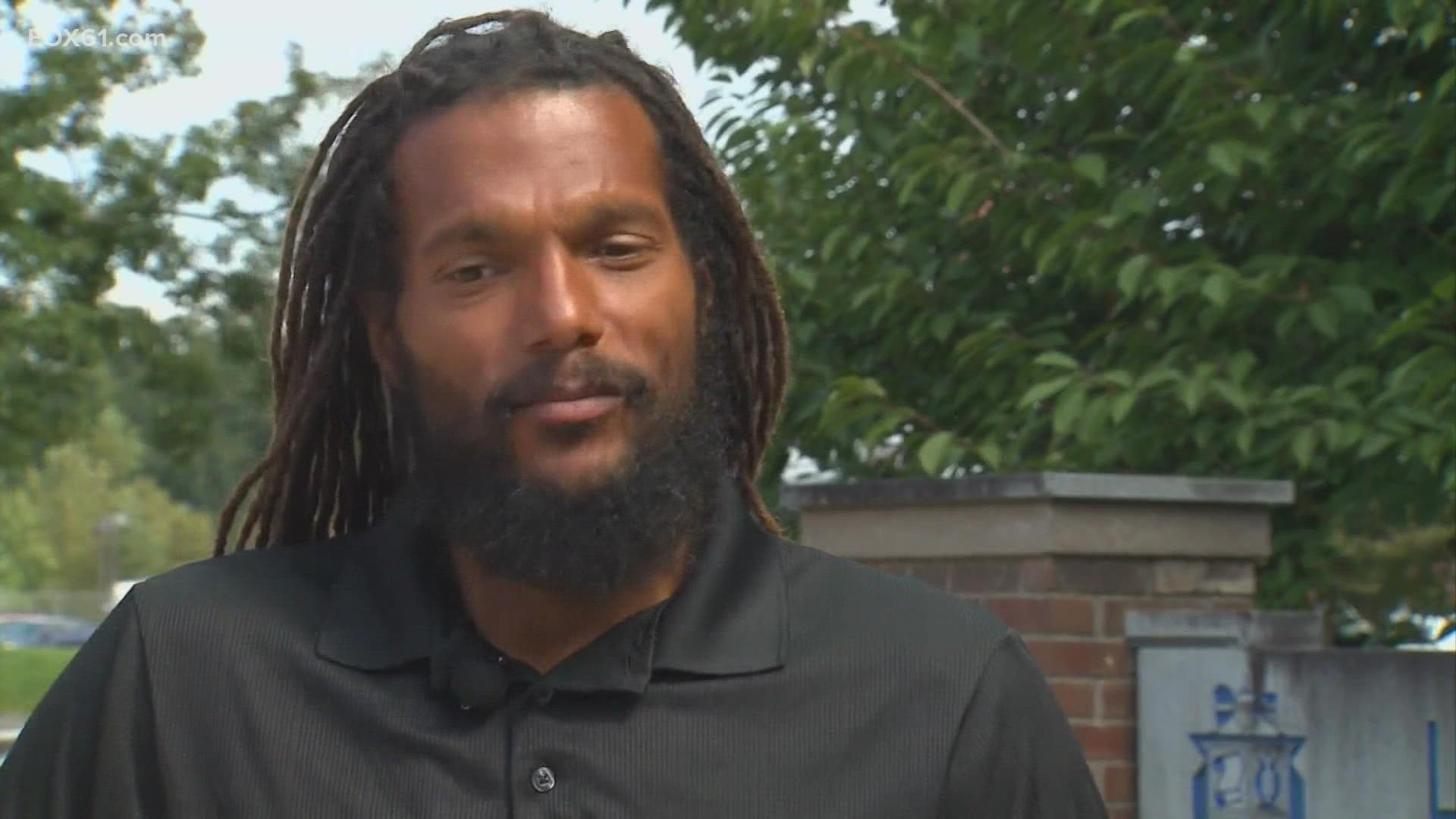 WALLINGFORD, Conn. — Lyman Hall High School's Health and Physical Education teacher, who was named the school's Teacher of the Year in 2020, took a stand on Monday morning.

Kahseim Outlaw, 40, in his 16th year teaching at the high school, emailed his colleagues and took to Facebook to say "so long" due to his COVID-19 convictions.

RELATED: Deadline for state workers, educators to get vaccinated Monday

Outlaw, who contracted the virus in November of 2020, is refusing to comply with Gov. Ned Lamont's vaccine and testing mandate for preschool and K-12 school employees.

"Both of those options are not in alignment with my personal and spiritual beliefs," Outlaw said. "And I just can’t bring myself comply if you will to those demands.

An assistant superintendent told Outlaw, in accordance with the mandate's September 27 compliance deadline, he is no longer permitted on the property or in the building at Lyman Hall.

"I don’t envy their [school system] position," Outlaw said. "I’m sure the last thing that they want to do is lose someone in the building or in the district that is as dedicated to students as I am."

Superintendent of Wallingford Public Schools, said in an email to FOX61 the school system would be considered out of compliance if they didn't prohibit Outlaw from campus.

"It’s not a decision I’ve taken lightly,"  Outlaw added. "I’ve spent a lot of time to kind of contemplate and meditate on this decision, spoken with my family."

The veteran educator also said he's convinced that this is the right path.

"I encourage all of you to think for yourself on this topic," Outlaw wrote in the Facebook post. "It’s very sensitive. I know that. I’m hoping that you develop the strength and the courage to stand up for what you believe in."

RELATED: Not as many ‘no-show’ bus drivers as feared amid vaccine deadline, COSTA says

"I guess I am saying farewell to public education," he continued on Facebook. "That’s the message that I’m receiving."

He told FOX61 that him and his wife have seriously considered moving their family out of state to continue to pursue his teaching career.

His employment status will be determined by the Wallingford Board of Education.

Officials declined to comment regarding when that decision would be rendered.

Have a story idea or something on your mind you want to share? We want to hear from you! Email us at newstips@fox61.com

HERE ARE MORE WAYS TO GET FOX61 NEWS

Stream Live on ROKU: Add the channel from the ROKU store or by searching FOX61. 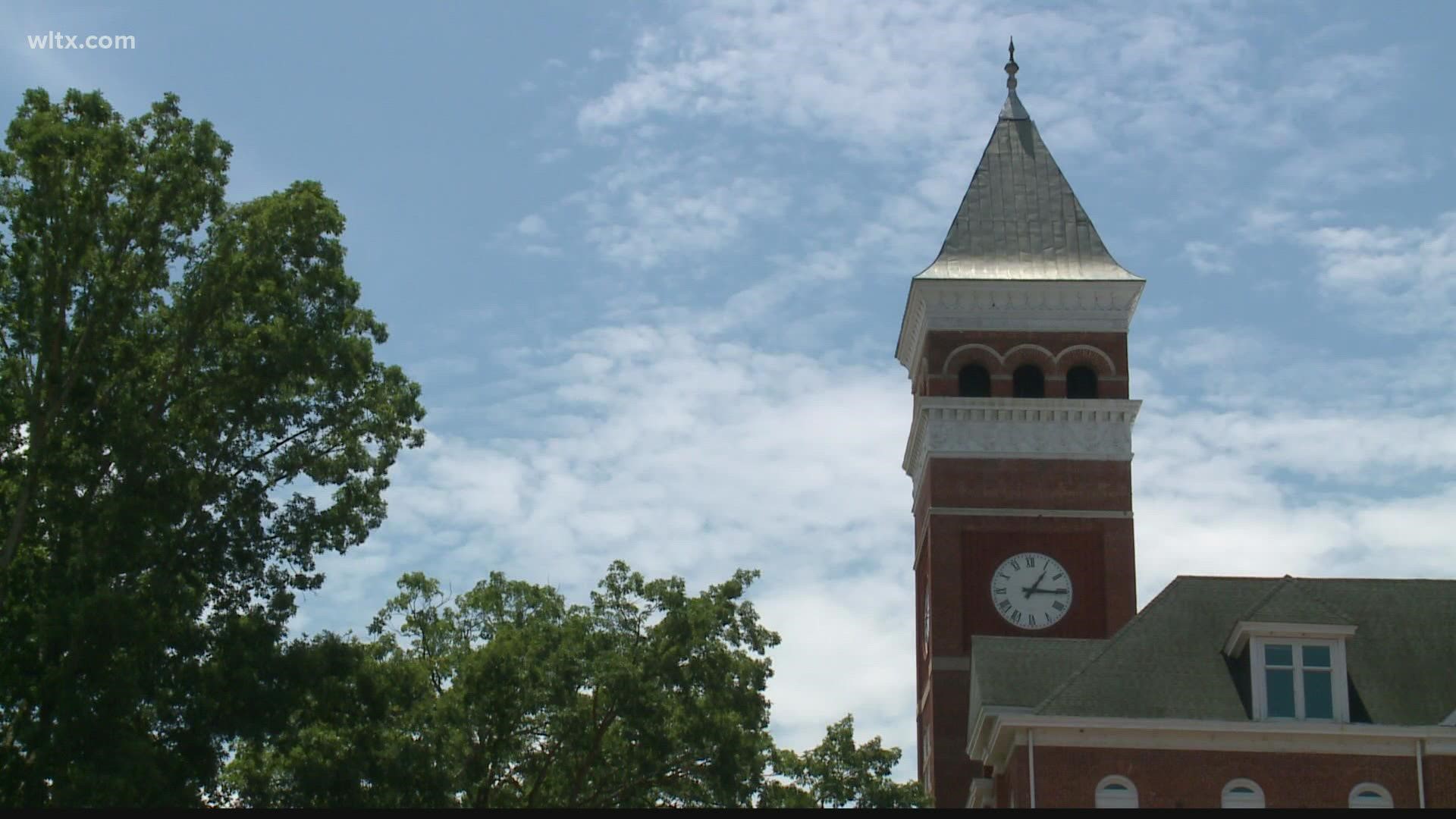