Some women say they are worried they will hurt their baby if they get the vaccine. 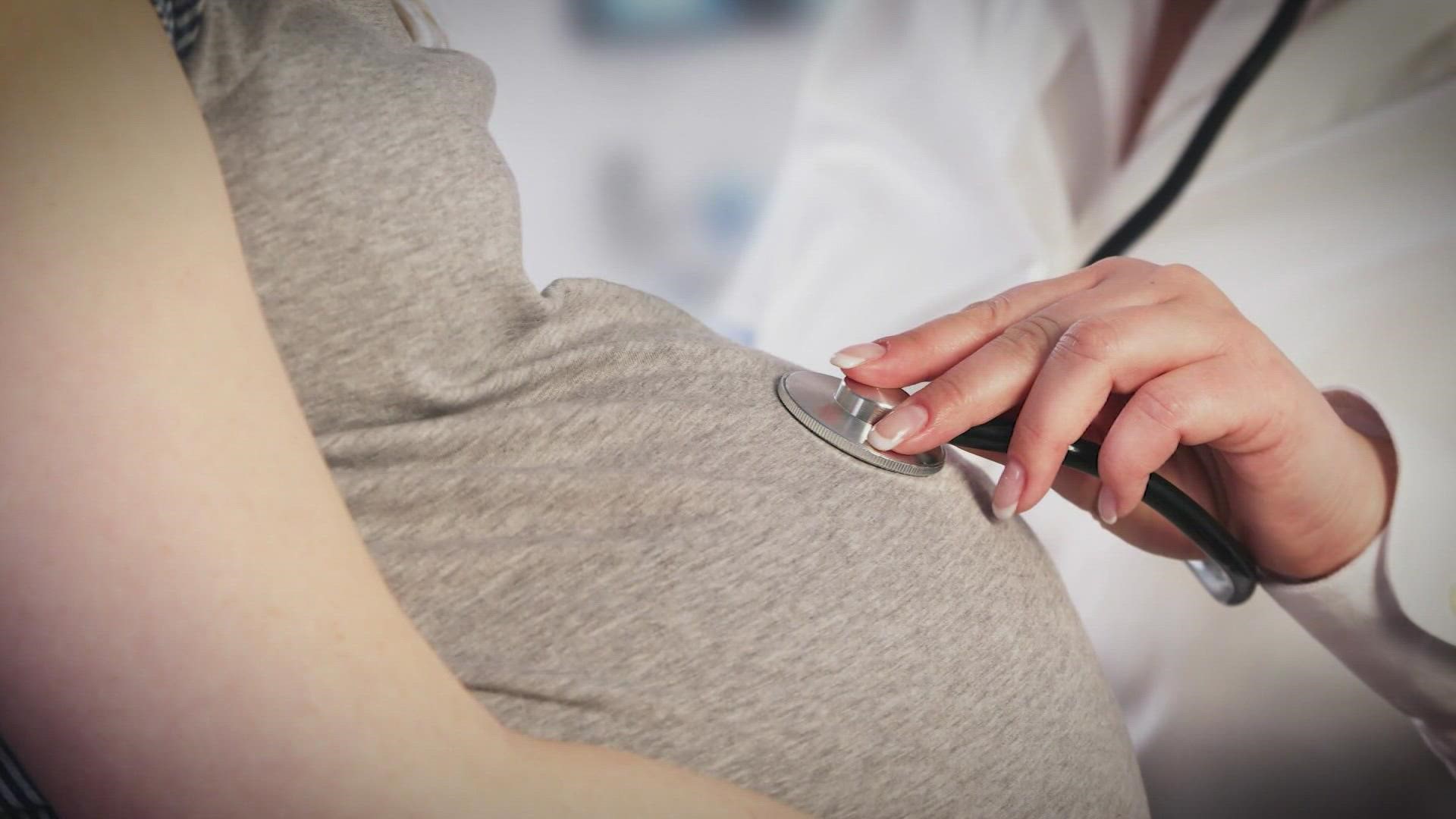 Doctors say pregnant women understandably have a lot of questions about the vaccine. But they say too many are choosing to believe misinformation rather than the advice of their doctors.

Dr. Colombo said people are scared and believe that the vaccine is so new that they don't want to risk trying it. He said he understands that expectant mothers are afraid, but he said the best thing pregnant women can do is protect themselves from covid by getting vaccinated, and that'll protect their unborn child as well before it is too late.

"I've been n too many rooms with mothers who are pregnant and deathly ill," said Dr. Colombo. "(They) are begging and just about to incubated and begging for the vaccine saying, 'you know I was wrong please give it to me now.'" And sadly, at that point, it's just too late.

Dr. Colombo added, "I would say when it comes to the COVID vaccine and the flu shot, these are things you have to do now to give you the best chance in your pregnancy, and everything we know says there's no risk to you or your children to do this."

Dr. Colombo added the problem is too many people tend to believe in things that are consistent with what they already believe when it comes to information regarding the vaccine, he said that's called confirmation bias.

He said expecting mothers should put their trust in their doctor, the person they relied on and who has taken care of them before the pandemic and not believe everything they read on social media. 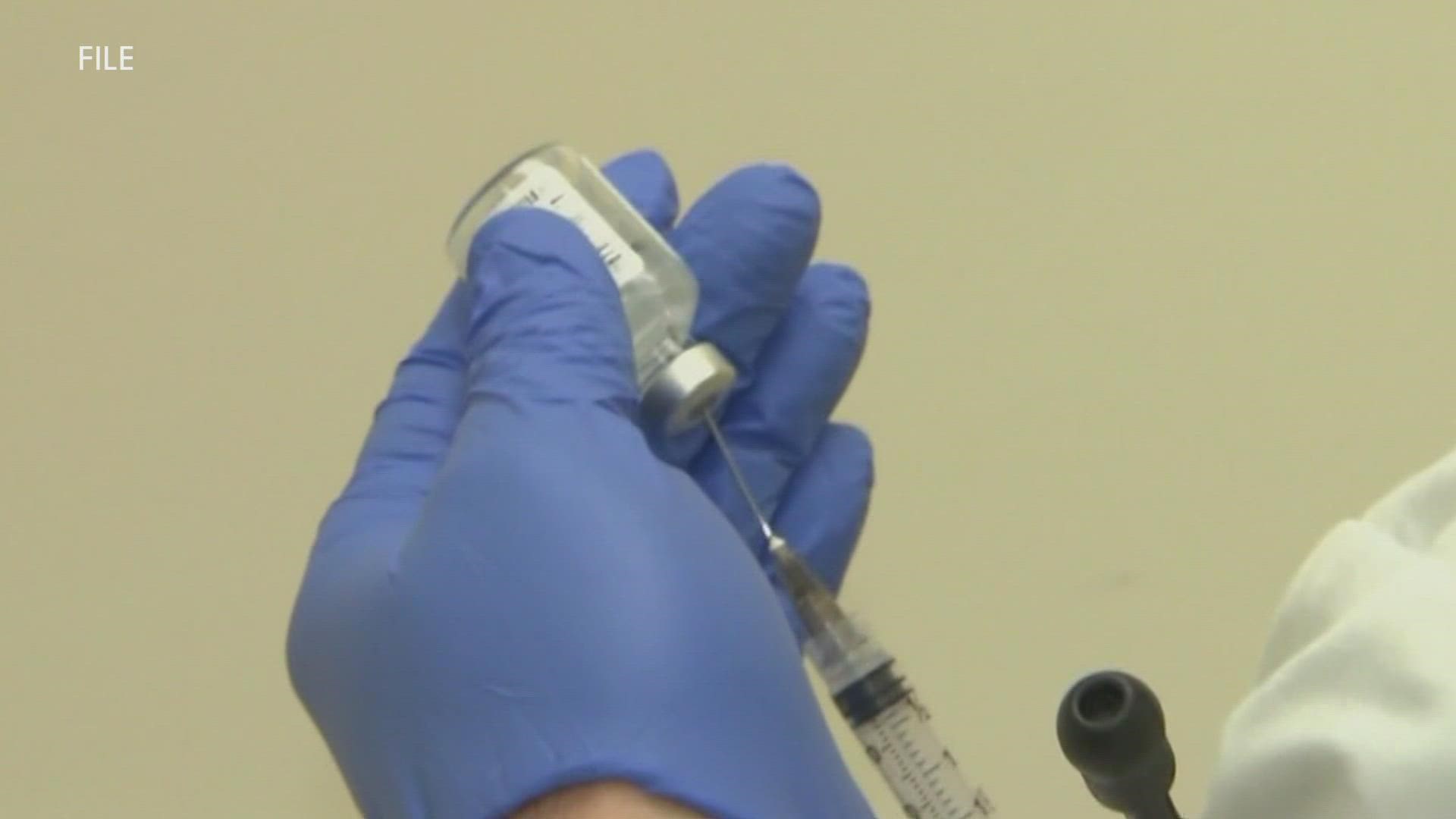