What the stimulus bill could mean for you

Congress is expected to pass a $2 trillion stimulus plan to help get money back into the pockets of Americans during the COVID-19 pandemic. 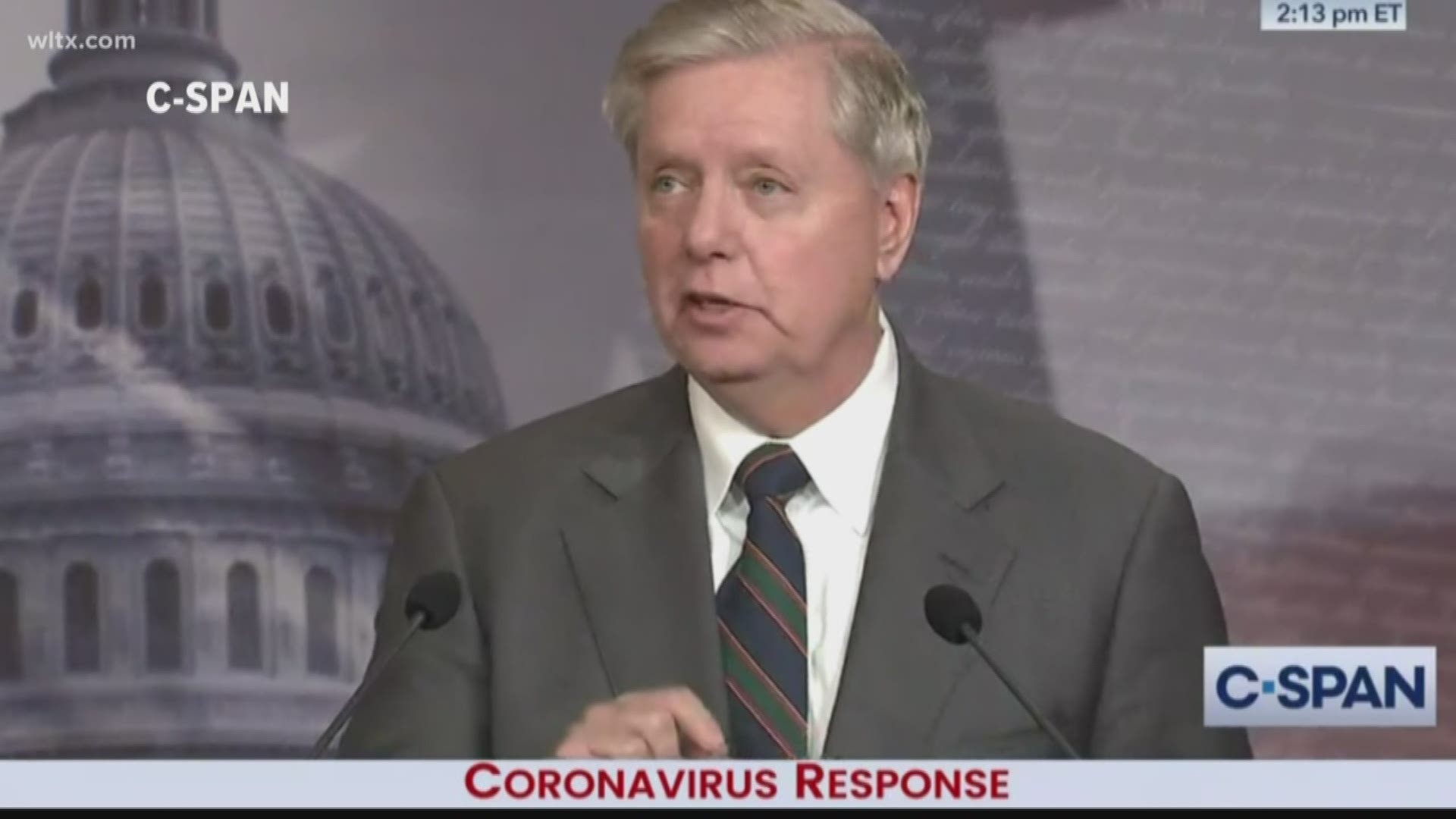 COLUMBIA, S.C. — The Senate has been busy on Capitol Hill, preparing a stimulus plan that could put money back into the pockets of millions of Americans in need during the COVID-19 pandemic.

They are proposing a $2 trillion plan.

According to the bill, nearly $400 billion in loans could be set aside for small businesses. Businesses would have to apply for for up to $10,000 in loans between now and December 31, 2020.

RELATED: $2 trillion coronavirus deal: Who will get stimulus checks and when?

The goal is to help small businesses manage payrolls, rent, mortgage and other fees associated with their monthly operations.

Nearly $500 billion has also been put aside to help with the airline industry.

What does this mean for the average working American? According to the bill, anyone making under $75,000 annually could receive payments up to $1,200. Married couples, with a combined income of less than $150,000 could see payments of $2,400.

If you have children, that could mean an additional $500 per child.

The payments can also be applied to people receiving social security, a pension and veteran benefits.

RELATED: Will you get a $1,000 check from the coronavirus stimulus package?

While Congress is rushing to get the bill passed, there has been some push back from four Senators, including Sen. Tim Scott and Sen. Lindsey Graham of South Carolina.

The bill is expected to pass in the Senate and the House of Representatives. However, a timeline on when benefits would begin is unclear.