Many women do not survive an amniotic fluid embolism. Eli Burr died last month from the devastating birth complication. Now, her family is spreading awareness. 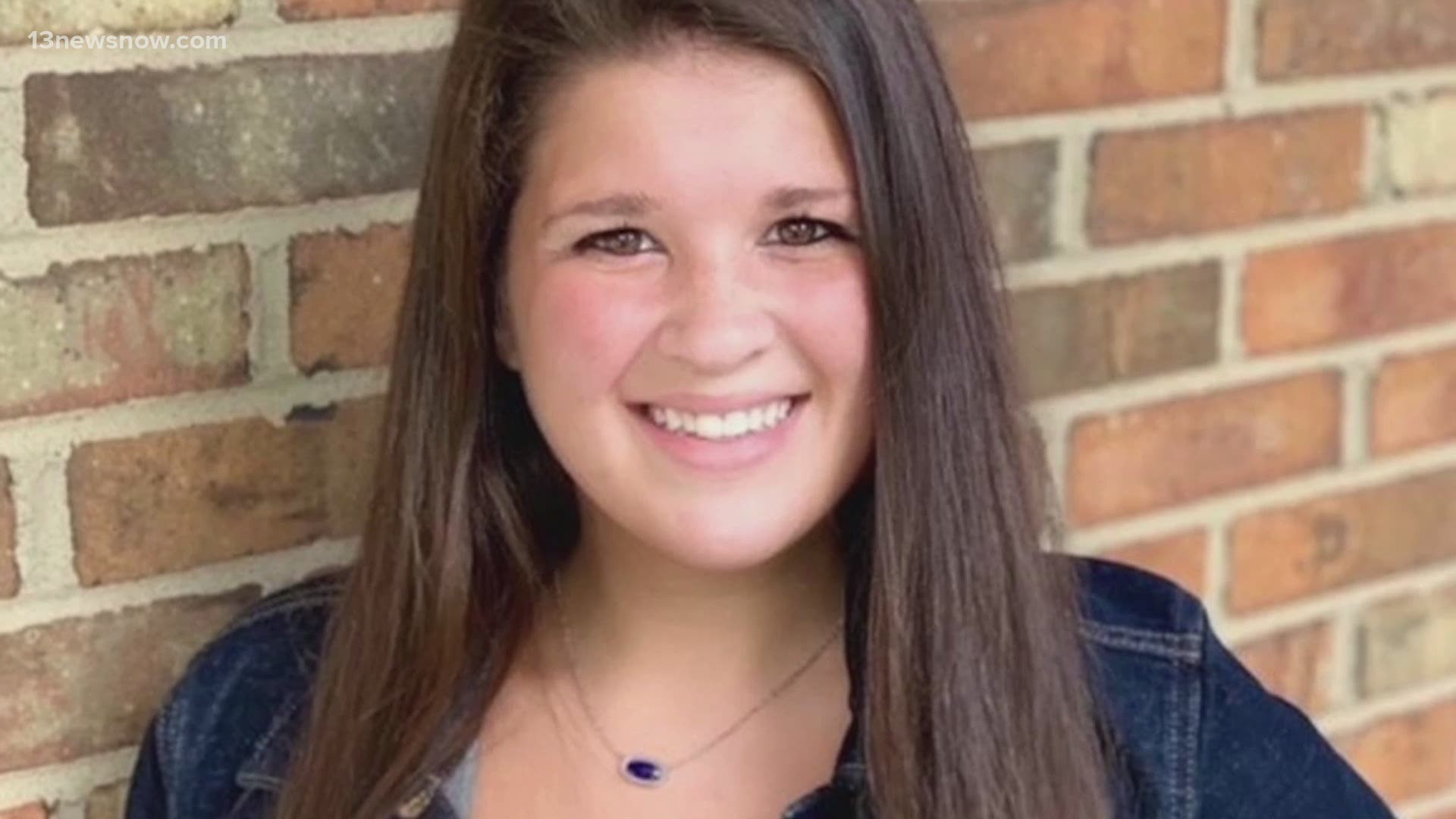 "She was five foot tall, a bundle of energy, always smiling, feisty, funny," said Sarah. "She would do anything for anybody. And she did it well."

"I would decline going on these, like, guys trips so I could be with my wife," said Shawn. "In [the] eight years we were together, we spent four days apart."

He and Eli, who was a 29-year-old school teacher, were excited to welcome their second child, Maddox.

"He was bigger than [our daughter] Leila, there [was] not a lot more room for him," said Shawn. "And that's it... appointments went great every single time."

"We were excited," said Shawn. "You know, 'Okay, we're going to go into labor. We're going to have our kid today.'"

But Eli barely progressed over the next 12 hours. The doctor broke her water to speed things up. And within moments, Shawn says, things took a turn for the worse.

"Her body crashed within 60 seconds of [her] water breaking," said Shawn. "She was walking out the room and, you know, just saying, 'What's going on?' I didn't know."

Doctors rushed Eli to the operating room for an emergency C-section after suffering from an amniotic fluid embolism, or AFE. It's a sudden, catastrophic, allergic-like reaction to amniotic fluid entering the maternal circulatory system.

Baby Maddox was delivered and rushed to the NICU.

"He was without oxygen for, they think, over 10 minutes," said Shawn. He had brain swelling and everything. And then, as I'm upstairs in the ICU, they do a 'Code Blue', which means cardiac arrest. And that's my wife on the operating table."

"She gave birth at 8:48 [a.m.] and she died at 6:45 [p.m.] the next day," said Shawn. "Her organs failed her. So, her heart failed her, which was the ultimate reason why she... passed because her heart... wasn't pumping enough blood. They said that she's had this embolism."

Doctors had not warned Eli and Shawn about AFE.

"It's very challenging because it's unpreventable, it's unpredictable, and it's exceptionally rare," said Miranda Klassen, executive director of the AFE Foundation. Klassen is also an AFE survivor.

According to the AFE Foundation, the birth complication only affects 1 in 40,000 births in the U.S. but is still a leading cause of maternal death. Klassen said education and preparation are key.

"It will continue to happen until we solve it," said Klassen. "And until that time, our responsibility is to educate clinicians and to support and love on those families that it's impacted or devastated."

To learn more about the AFE Foundation, click here.

Shawn is now an advocate for families affected by AFE.

"I want to help raise awareness for this," said Shawn, "and... other diseases that people are dying suddenly [from] that shouldn't be."

It's one of the ways Eli's family will keep memories of her alive, especially for Leila and Maddox.

"We're here for her children," said Sarah, "and we're going to raise them the Eli way."

Maddox spent a week in the NICU. He is now home and healthy.

The family has created a GoFundMe to cover medical costs and other expenses and to allow Shawn to be home with his children for as long as possible. To date, it has raised more than $115,000. If you'd like to contribute, click here.