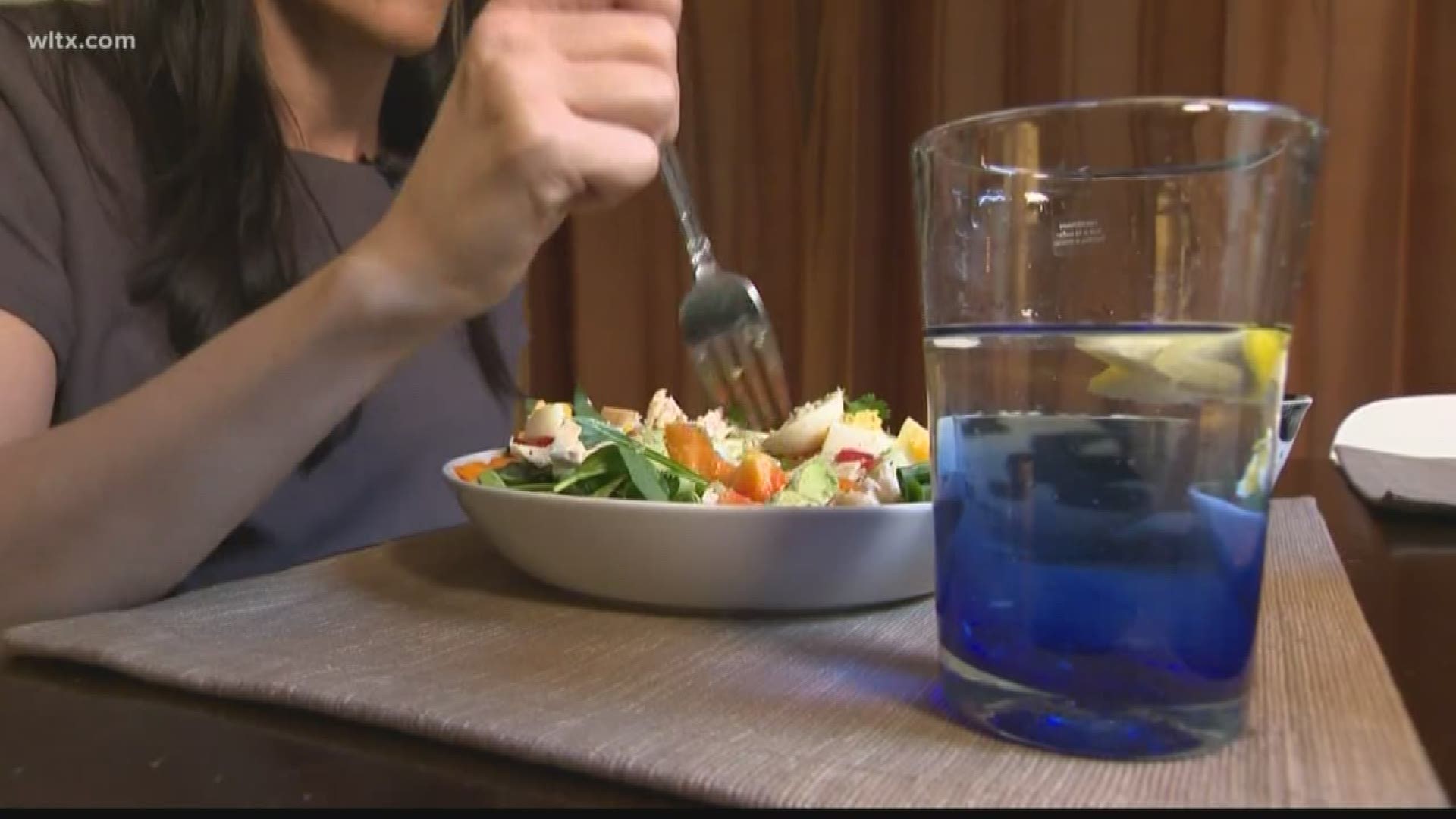 COLUMBIA, S.C. — Heart disease is the leading cause of death for both men and women.

According to the CDC about 610,000 people die of heart disease in the United States every year–that's 1 in every 4 deaths.

Doctors and health experts are always working to improve those odds. A healthy diet and weight have already been proven important for the heart. But new data from a two-year Duke Health trial suggests when it comes to cutting your risk for killer ailments such as diabetes and cardiovascular disease, there's always room for improvement.

The study followed 218 healthy people between 21 and 50 years old in three clinical centers across the United States.

The participants were then randomly assigned to either cut 25% of their regular diet   or to continue eating their normal diet for a two-year period.

People in the calorie-cutting group were instructed on how to reduce their caloric intake and gradually fell into one of six eating plans based on their own preferences.

Over the first six months the dieters attended counselling sessions and most people were able to follow the eating plan. On average, they cut back on calories by about 20%.

But their ability to stick to the diet varied.  Overall, they trimmed their caloric intake by an average of about 12%, or about 300 fewer calories per person per day.

Even so, this relatively modest reduction in calories had significant effects on the participants who ate less: They lost about 16.5 pounds on average, reduced their waist lines and saw improvements with the primary factors associated with risks to heart health including: cholesterol, blood pressure and blood sugar/insulin levels.

The participants also showed a reduction in C-reactive protein, a biomarker that indicates chronic inflammation which has also been linked to heart disease, cancer and cognitive decline.

This is important because according to a professor at Duke, to their knowledge, this is one of the first studies that investigates the effects of caloric restriction in people who are already at a healthy weight.  This data shows that even a slight modification in someone’s diet could help reduce the burden of diabetes and cardiovascular disease that we have in this country.

The trial, part of an ongoing project with the National Institutes of Health called CALERIE (Comprehensive Assessment of Long-term Effects of Reducing Intake of Energy) continues to build on the researchers’ hypothesis that it’s not just weight loss that leads to these improvements, but some more complex metabolic change triggered by eating fewer calories than what’s expended.

“There’s something about caloric restriction, some mechanism we don’t yet understand that results in these improvements,” said the study’s lead author William E. Kraus ,M.D., a cardiologist and professor of medicine at Duke. “We have collected blood, muscle and other samples from these participants and will continue to explore what this metabolic signal or magic molecule might be.”

The study authors also noted that calorie counting alone is unlikely to curb the global obesity epidemic but the bottom line, when it comes to cutting down on calories, anything is better than nothing.

Kraus says, people can do this easily by simply watching their little indiscretions here and there, or maybe reducing the amount of them, like not snacking after dinner.

For example, 300 calories are equivalent to about six Oreo cookies, a slice of apple pie, 30 potato chips and three pieces of bread.

And don’t discount the positive benefits of quality sleep and a diet rich in a variety of low-calorie fruits and vegetables, fiber-rich starch, lean plant and animal proteins, and heart-healthy fats.