October and breast cancer awareness: What men need to know

Centers for Disease Control and Prevention report each year in the United States, about 2,200 cases of breast cancer are diagnosed in men and 460 men in the U.S. die 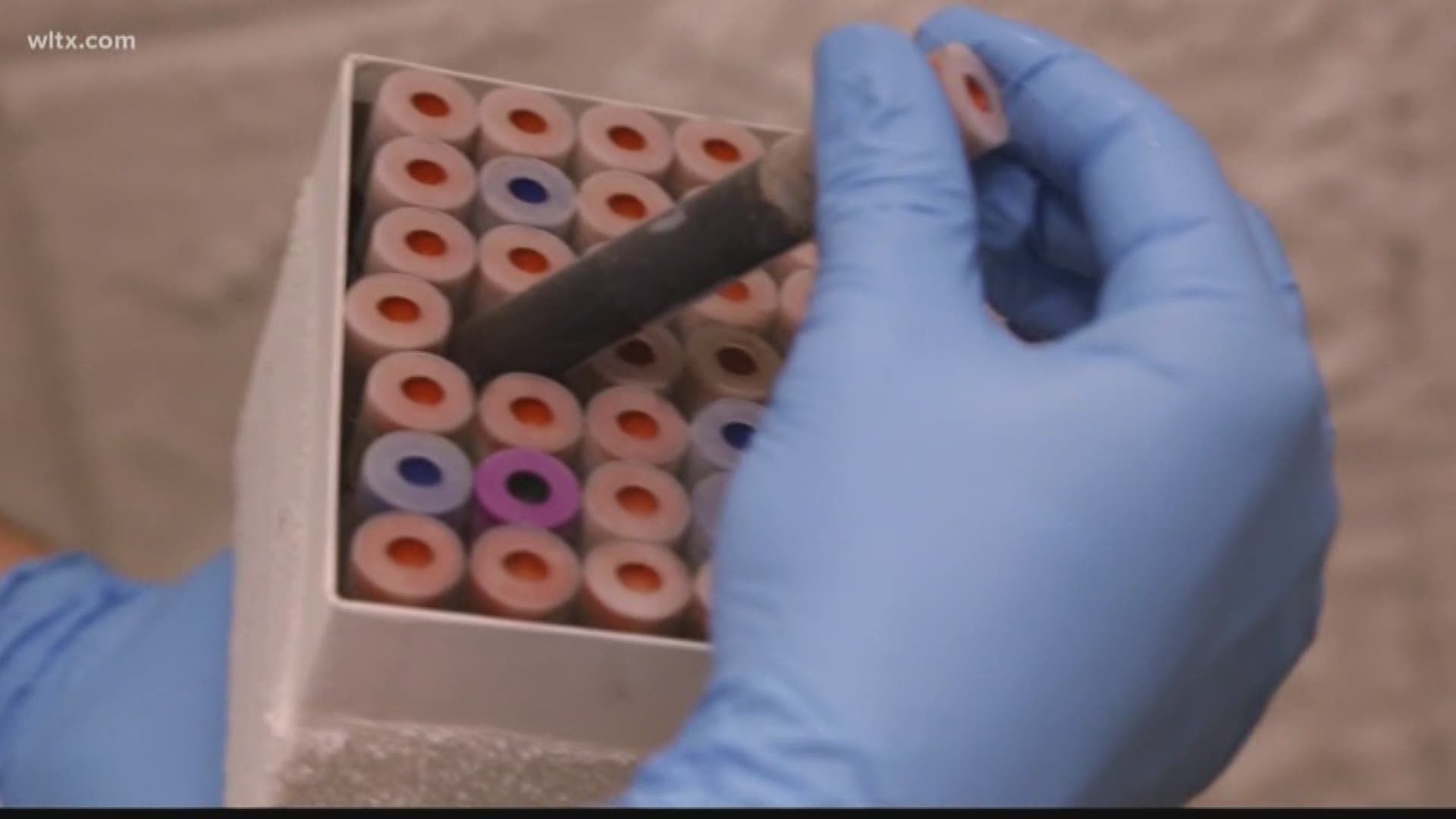 October is Breast Cancer Awareness Month, an international campaign aimed at increasing support for survivors and awareness of the second most common cancer in women.

You may be thinking, men don't have breasts, so how can they get breast cancer?

The truth is that boys and girls, men and women all have breast tissue. The various hormones in girls' and women's bodies stimulate the breast tissue to grow into full breasts. Boys' and men's bodies normally don't make as much of the breast-stimulating hormones, so their breast tissue usually stays flat and small. However even though males do not develop “milk producing” breasts, men have breast cells and tissue therefore they can develop breast cancer.

In fact according to Centers for Disease Control and Prevention over 2000 men are diagnosed and roughly close to 500 men die each year from breast cancer.

What are the risk factors for male breast cancer?

Breast specialists stress the importance of knowing your risk. particularly because men are not routinely screened for the disease and don't think about the possibility that they'll get it. As a result, breast cancer tends to be more advanced in men than in women when it is first detected.

The men most vulnerable are between the ages of 60 and 70.  Age is the biggest factor. Just as is the case for women, risk increases as age increases. The average age of men diagnosed with breast cancer is about 68.

Hormones can also play a role.  Breast cell growth, both normal and abnormal ,is stimulated by the presence of estrogen. Men can have high estrogen levels as a result of, taking hormonal medicines, being overweight, having been exposed to estrogens in the environment ,and being heavy users of alcohol, which can limit the liver's ability to regulate blood estrogen levels.

Radiation exposure may also increase a man’s risk. If a man has been treated with radiation to the chest, such as for lymphoma or lung cancer, he has an increased risk of developing breast cancer.

What are the signs and symptoms of male breast cancer?

Breast Cancer Specialists are saying they are seeing increases in the amount of cases.  It's unclear whether the reported rise means the disease is slowly becoming more common, or whether men better understand the symptoms and report their symptoms, leading to diagnoses that might have been missed in the past.

If you notice any persistent changes to your breasts, you should contact your doctor. Here are some signs man can watch for:

a lump felt in the breast

enlarged lymph nodes under the arm

Breast cancer in men is rare, which also means there are fewer cases available for doctors to study. Oncologists say, chances are breast lumps are usually not cancer, but do not risk taking that chance.

With more public awareness and research, men will learn what women already know: see a doctor right away if they detect any persistent changes to their breasts.

Earlier diagnosis could be life-saving for Beyoncé’s father Matthew Knowles. He spotted blood on his on his T-Shirt and that prompted him to get tested.

For More Information about breast cancer in men click here.