The American Academy of Pediatrics says each year approximately three million people, many under the age of five, have contact with something poisonous. 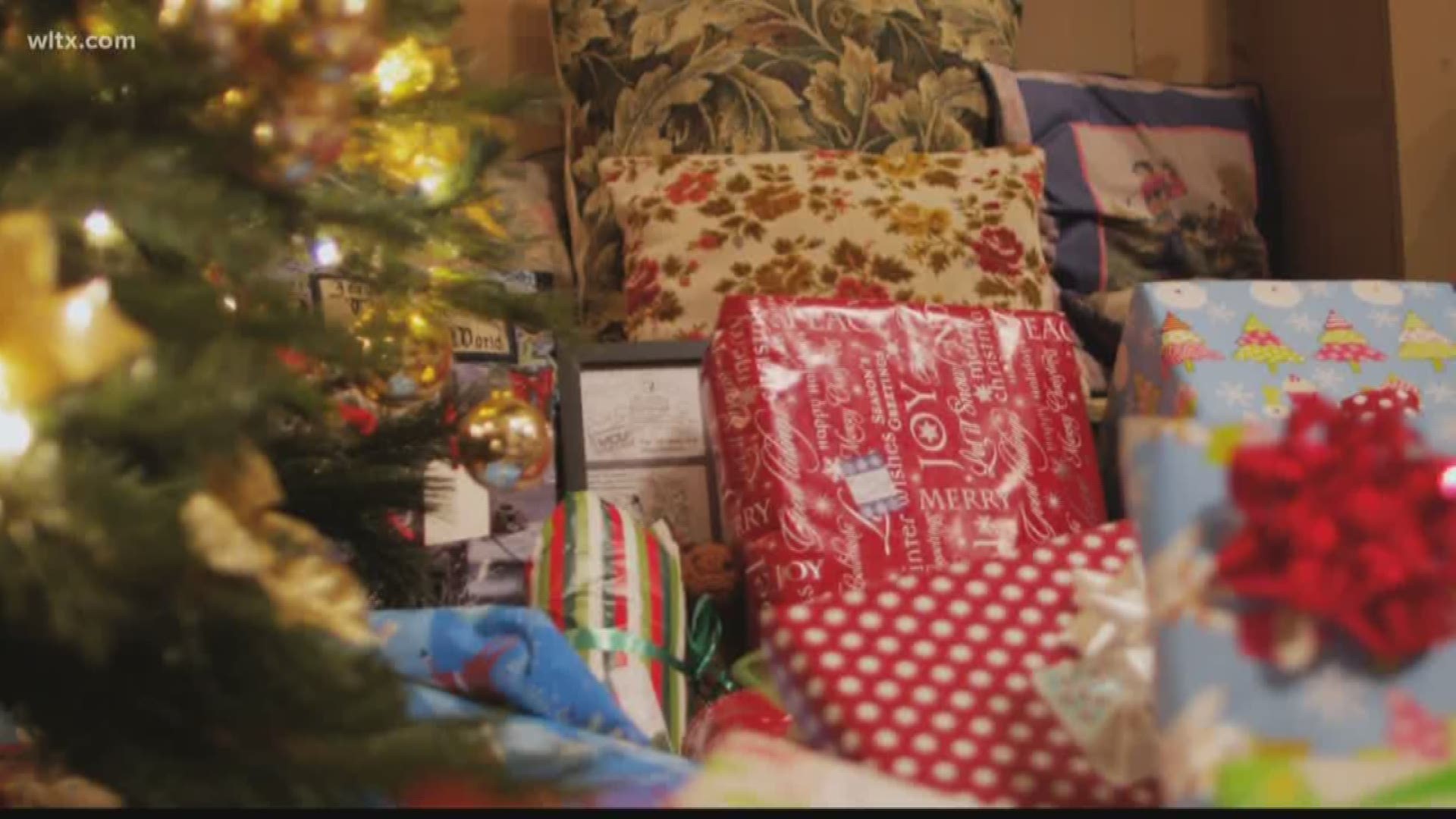 COLUMBIA, S.C. — The hectic holidays can bring its share of poisonous hazards.

Managing Director of the Palmetto Poison Center, USC College of Pharmacy, Jill Michels, says they receive an uptick of specific types of calls to the center, “For Christmas time we are seeing a lot of Christmas hazards, what people have in their home.  For the kiddos it will be foreign body ingestion, so toys, tinsel for the tree.”

When it comes to toys, a significant concern is button batteries.

A child swallowing a button battery is an especially dangerous situation. Button batteries are shaped like coins, metallic, and shiny – very attractive to young children. They are used to power car key fobs, hearing aids, watches, toys, games, flashing jewelry, singing greeting cards, remote control devices, and many other items most parents and caregivers don’t think of as dangerous. While most swallowed button batteries will pass through the gut and be eliminated in the stool, occasionally a swallowed button battery can get stuck in the esophagus, especially in child’s narrow esophagus. When this happens, the battery can cause severe tissue damage, even death. Button batteries may also cause injury when they are placed in the nose or the ears.

Michels continues and says to mind the medicine when you travel or have visitors in your home. Provide visitors with a safe place to put their medicines, purses, and suitcases.

People celebrate holidays in many ways.  Many adults enjoy beverages containing alcohol, especially around the winter holidays. However, when it comes to alcohol, children are not little adults. Even a small amount of alcohol can have harmful effects on a child.

Children are naturally curious and mimic adult behaviors, so take special care to keep wine, beer, liquor, and mixed drinks up and away from children. To a child, these drinks can look and taste like juice. If you host a holiday party, don’t wait until the next morning to clean up. Children who wake up early may drink beverages that have been left out.

Plant exposures are the fourth most common cause for calls to poison centers.1 In 2012, US Poison Control Centers reported more than 30,000 toxic plant exposures in children younger than age 5 years. The most common plant ingestion reported in the United States include peace lily, holly, philodendron, and poinsettia.

A majority of poinsettia exposures will be asymptomatic or involve simple nausea and vomiting.  These and the other frequently ingested potentially poisonous plants produce very little, if any, toxic effects. Approximately 95% of unintentional potentially toxic plant ingestion reported in the United States are managed safely at home.

If you think your child has swallowed something poisonous, Michel advises to stay calm.

For many years’ pediatricians suggested that parents keep syrup of ipecac handy in case of poisoning. But after reviewing the research, the AAP found that syrup of ipecac is not the best treatment for poisoning. Also, it can be misused, if you think your child has ingested a poisonous substance, call the national poison control number at 1-800-222-1222, or 9-1-1. But always remember that the best treatment is prevention: keep poisonous substances out of sight and out of reach of children