Menstrual symptoms including pain, heavy bleeding and low mood may be linked to nearly nine days of lost productivity per woman every year according to a new study. 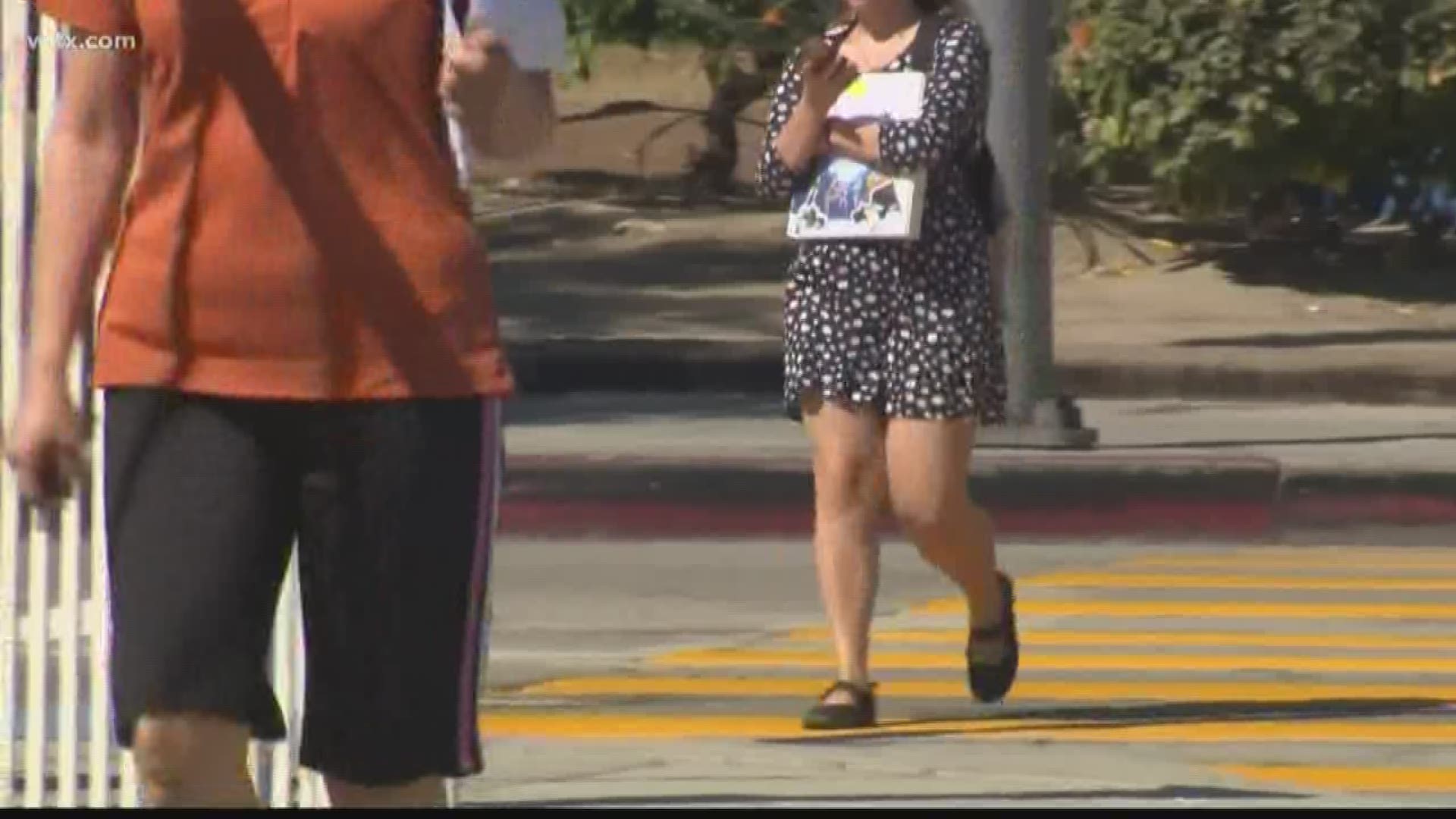 Dysmenorrhea the technical term for period pain is one of the most common symptoms associated with menstruation. It is not always a bad symptom. They are a sign that your body is starting another healthy cycle.

It's helpful to understand exactly what is happening in your body.

There are two types of menstrual cramps: primary and secondary.

Primary Dysmenorrhea is a big word for common menstrual cramps caused by changes in hormone-like compounds called prostaglandins during your monthly cycle.

You may feel mild to severe pain in your lower abdomen, back and thighs.

It starts right before your period and can last between 12-72 hours.

Secondary Dysmenorrhea occurs when pain is caused by an underlying problem in the pelvis/woman's reproductive organs such as endometriosis or fibroid tumors.

The pain usually starts earlier in the menstrual cycle and lasts longer than primary cramps.

According to the researchers of a new study that was recently published in the British Medical Journal the real impact of menstruation on women and society is underestimated.

They set out to evaluate lost productivity associated with menstrual symptoms, as measured by time off from work or school (absenteeism) and working or studying while feeling ill (presenteeism) in 32,748 Dutch women between the ages of 15 and 45.

All the participants were recruited through social media from July to the end of October 2017.

They filled in a comprehensive online questionnaire about the frequency and length of their menstrual cycle and the severity of any associated symptoms, measured using a validated pain score (visual analogue scale or VAS for short).

They were asked if their symptoms had prompted them to take time off from work or school and/or had affected their productivity while working or studying, as well as how often this had happened.

Their blood loss lasted an average of 5 days. Menstrual symptoms prompted nearly a third (31%) of the women to visit their family doctor, and around one in seven (14.4%) to see a gynecologist.

In all, around one in seven respondents (just under 14%, 4514) said they had taken time off from work or school during their period, with nearly 3.5% (1108) saying this happened during every, or nearly every, menstrual cycle.

The average amount of sickness leave taken came to just over one day a year.

Younger women under the age of 21 were around three times more likely to say they had taken time off because of their menstrual symptoms than were older women.

Most (just under 81%; 26,438) respondents reported presenteeism, and said that they were less productive as a result of their symptoms. In all, productivity was below par on more than 23 days out of the working/study year, with lost productivity amounting to almost 9 days each year.

The researchers calculated that, on average, each woman was less productive for a third of the time (33%), because of menstrual symptoms.

Notably, when women called in sick because of menstrual symptoms, only one in five (20%; 908) told their employer or school the real reason for their absence. And around two thirds (just under 68%; 22,154) of respondents said they wished they had the option of more flexible work/study hours during their period.

This is an observational study, and as such can’t establish cause. The method of recruitment may also have introduced an element of ‘selection bias’s whereby those with debilitating symptoms might have been more likely to take part; the analysis also relied on what women said rather than objective assessment.

But the researchers nevertheless conclude: “Menstruation-related symptoms cause a great deal of lost productivity, and presenteeism is a bigger contributor to this than absenteeism.

“Taking all the symptoms into account, it seems likely that the real impact of menstruation related symptoms is underestimated in the general population.”

But it’s not openly talked about, they add. “Despite being almost two decades into the 21st century, discussions about period symptoms may still be rather taboo.”

If you are at a loss and in pain, there are a range of effective treatments for period pain.

Some women may require multiple strategies to get their pain and symptoms to a level that doesn't impact their daily lives.

Depending on the level of pain you may want to check in with your doctor to schedule a physical and pelvic exam.

From that point your provider may recommend other tests, such as: ultrasound, CT scan , MRI scan or laparoscopy. Your doctor might prescribe, pain relievers, hormonal birth control and surgery for some severe cases of pain.

There's evidence that  a healthy diet, ow in salt and sugar , physical activity, including sex, helps ease menstrual cramps for some women.  A new clinical trial finds that treadmill exercise can relieve symptoms of period pain and improve quality of life for  females who suffer with primary dysmenorrhea-related pain.

And do not underestimate the power of a heat. According to the Mayo Clinic , Soaking in a hot bath or using a heating pad, hot water bottle or heat patch on your lower abdomen might ease menstrual cramps.

Some menstrual irregularities can't be prevented. But these lifestyle remedies along with your health providers recommendations may help you make the day less painful.