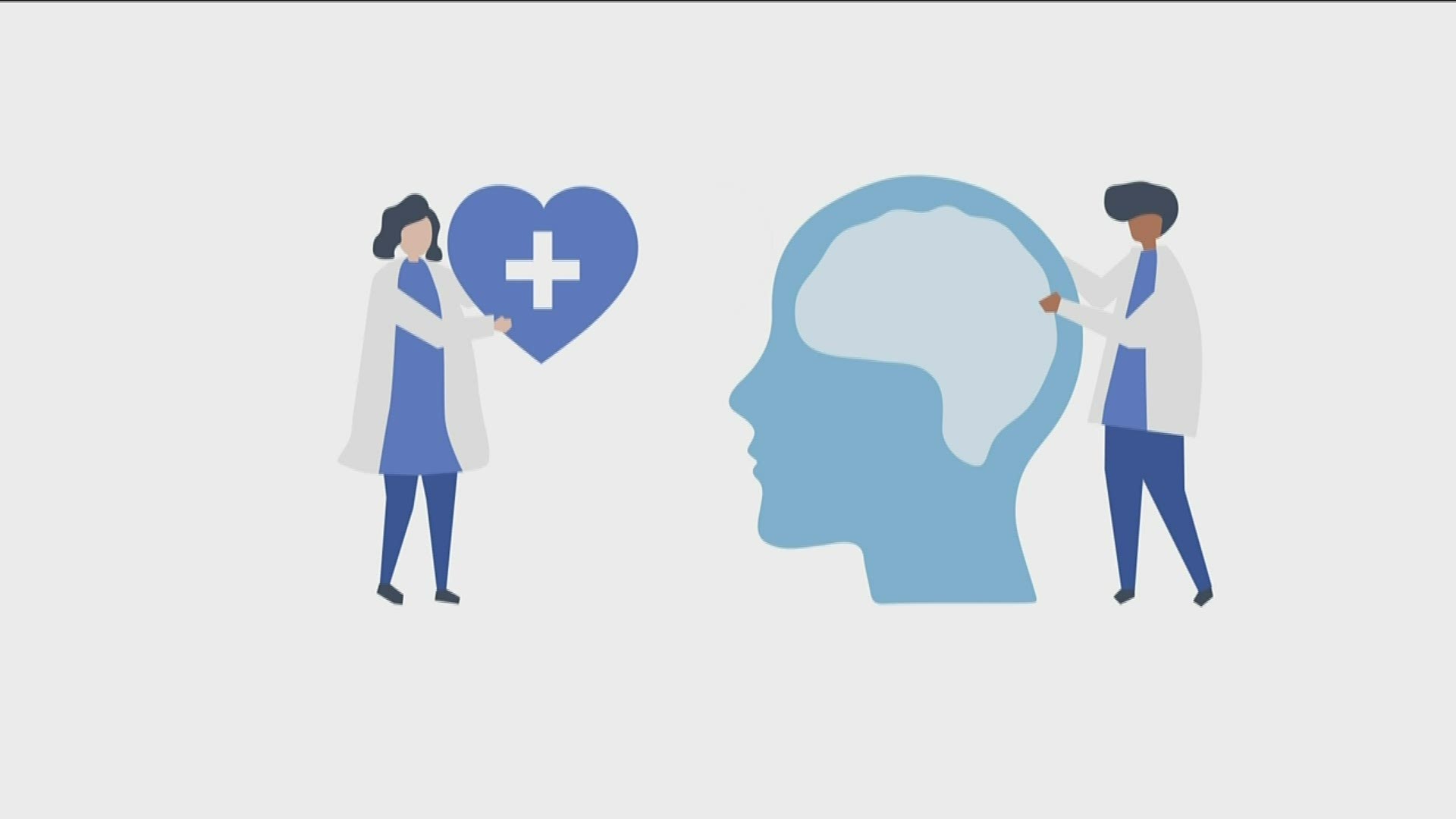 ATLANTA — One in four. That's the number of deaths from police shootings that involve people with mental illnesses, according to the Treatment Advocacy Center, a non-profit mental health group.

That statistic is more understandable when you consider the fact that more than 8 million people in America struggle with schizophrenia or bipolar disorder, and an estimated 40 percent of them go without treatment.

But what if instead of a confrontation with police, someone suffering from mental illness could get the help they really need?

Right now, hundreds of thousands of people with mental illnesses, who go without treatment, end up homeless or in jails and prison, but the program CAHOOTS - or Crisis Assistance Helping Out on the Streets - hopes to change that for the better, and more people are taking notice.

The group out of the Eugene-Springfield area in Oregon, provides 24/7 mobile crisis intervention through teams made up of a medic, nurse or EMT and a crisis worker with years of experience in mental health.

The teams are sent out through local emergency centers, diverting these calls to CAHOOTS teams instead of to law enforcement.

CAHOOTS has been around for about 30 years now, but more cities are looking to the program for guidance in their own communities.

According to its website, CAHOOTS charges no fees, and since it's mobile, teams travel to those in need and services are voluntary.

While they do assist police in some situations, they're not law enforcement.

The program helps beyond mental health calls as well. Teams in Oregon have also delivered death notifications, and handed out supplies to those without homes.

It can also help reduce costs. In 2017, law enforcement agencies nationwide spent $918 million transporting people with severe mental illnesses, but a CAHOOTS staff members serves at half the cost of a police officer, and in that same year, Eugene’s police department diverted 17 percent of its calls to CAHOOTS teams, freeing up officers for higher-level emergencies.

'They don't hear our voice': A year after Hurricane Michael, south Georgia remains deep in recovery