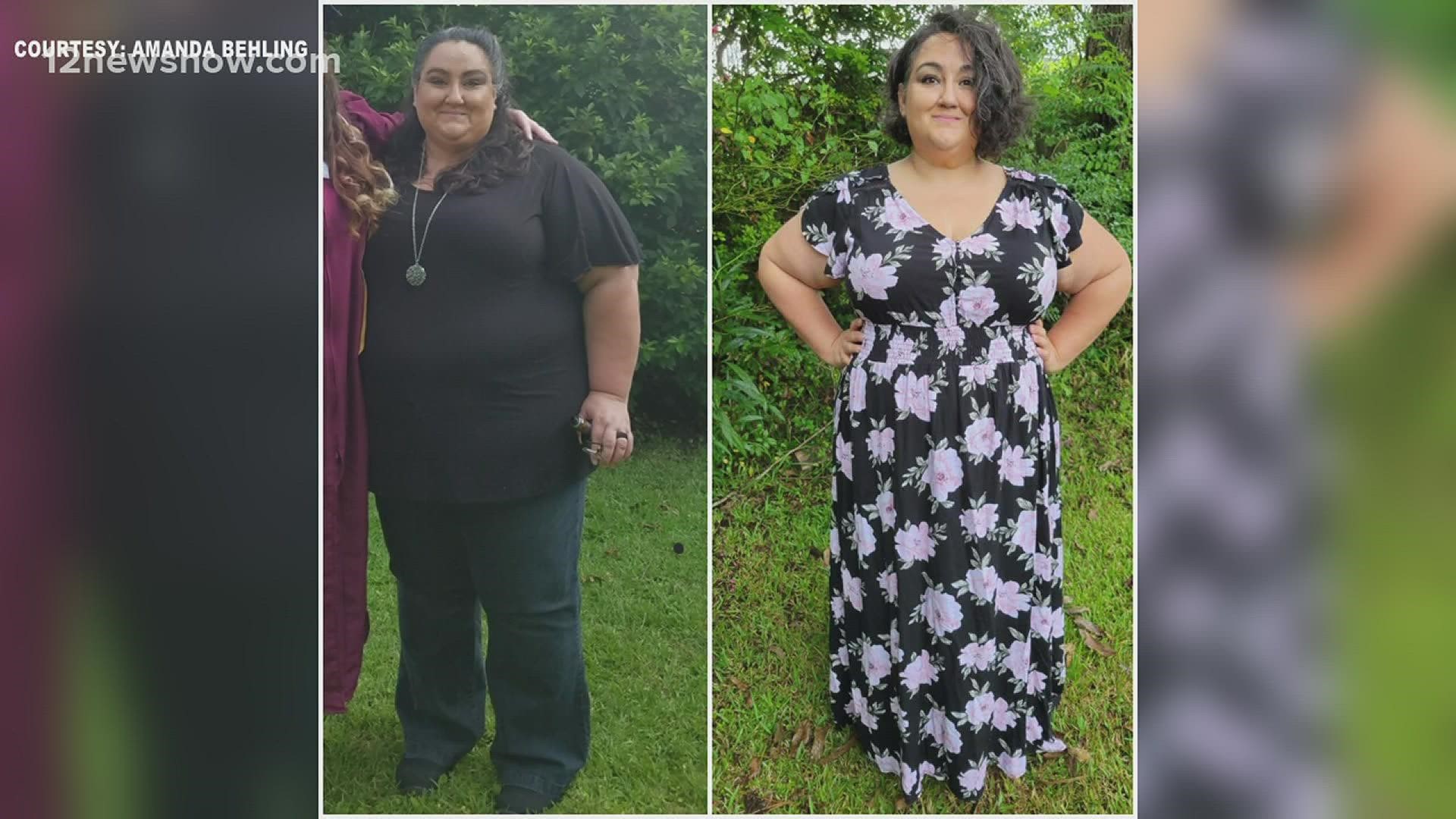 Amanda Behling is a resident of Silsbee and has had type 2 diabetes since she was 24 years old. Behling weighed more than 400 pounds in 2020.

Behling said since then, she had lost 136 pounds due to a virtual telemedicine clinic. The Southeast Texas mother said she used to have diabetic neuropathy in her feet and back pain from all the extra weight.

After years of taking diabetes medicine, injecting insulin, eating cabbage soups, and drinking liquid, Behling said she was ready to get her diabetes under control.

When Blue Cross Blue Shield offered her a free virtual telemedicine diabetes reversal clinic called Virta that she would not have to buy supplements for, Behling went for it.

After three months of adhering to the diet guidelines of what she should and should not eat, Behling said the results were instant and positive.

“By the three-month mark, I’d lost I want to say 60 pounds, and so again, I was like it's working,” she said. “This has literally given me a new lease on life. It's giving me decades back. It's giving me a life without pain.”

Dr. Jeff Stanley with Virta said Behling’s case is a rare one, but it is not uncommon for those who utilize Virta to see this kind of weight loss.

“I’ve certainly seen it in my patients,” Stanley said. “I have a number of them who have lost more than 100 pounds. You know, some of it can depend on where people start. If they start higher, they have more weight to lose.”

Behling hopes her story inspires others to take back their health.

Behling said her goal is to lose another 100 pounds. As of now, she is enjoying the benefits of her accomplishment, which included an 8-mile hike with her family. She said a year ago, that would not have been possible. 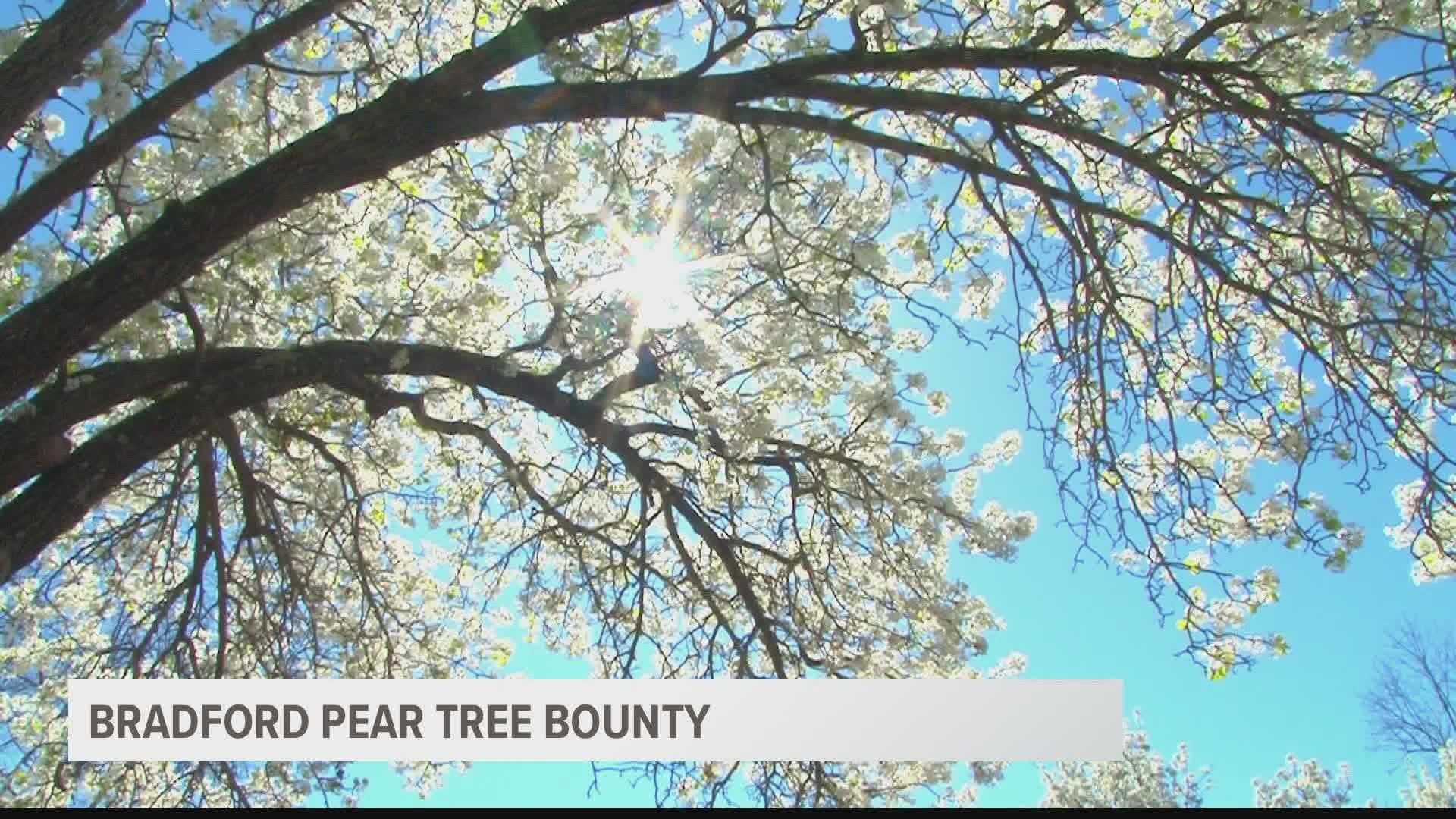