South Carolina is home to some of the dirtiest beaches, report says

Data from the Environment America Report shows over 2500 beach sites were potentially unsafe for swimming on at least one day in 2018. 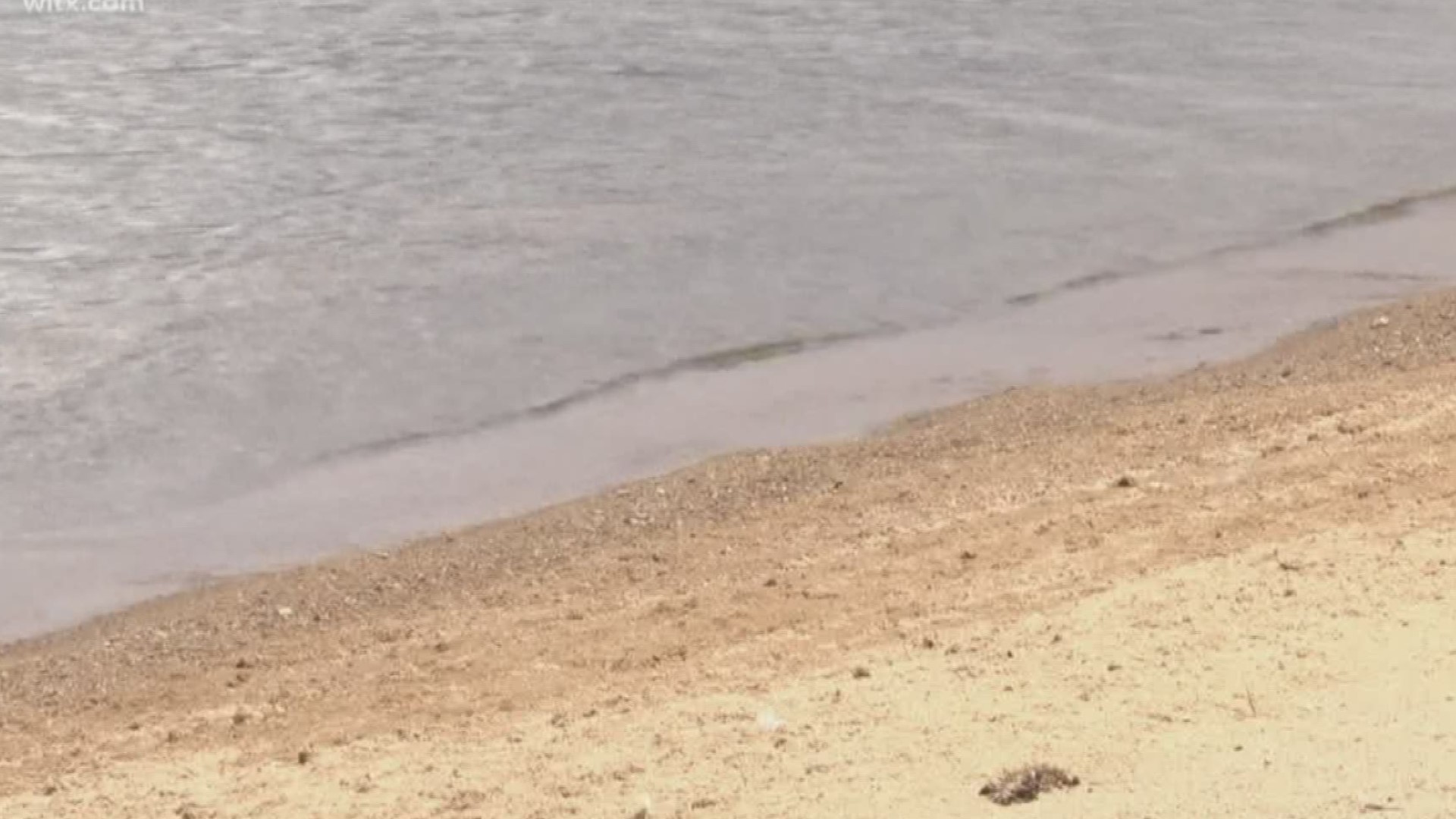 Some of the dirtiest beaches on the east coast are located here in the Palmetto state.

Data from The Environment America Report shows over 2500 beach sites were potentially unsafe for swimming on at least one day in 2018.  You can read the report here.

Of the 122 South Carolina beach sites sampled, a total of 55 were determined to be "potentially unsafe for swimming" on at least one day last year.

The areas of most concern are in Horry County. However, Beaufort, Georgetown, Colleton and Charleston County beaches were also named in the report.

Overall, these findings are better than the national average. Most days of the year the beaches are safe.

According to The South Carolina Department of Health (DHEC), South Carolina beach monitoring season begins May 1 and runs through October 1. The agency routinely collects water samples at more than 120 locations along South Carolina's beaches.

The biggest culprit of contamination  fecal matter from people and animals. These levels rise  when sewers overflow. If high numbers of bacteria are found, or there has been heavy rainfall , DHEC issues an advisory for that portion of the beach.

This does not mean the beach is closed.

DHEC says wading , fishing, and shell collecting do not pose a risk.

Human contact with the contaminated water, indicated by bacteria testing, can result in gastrointestinal illness as well as respiratory disease, ear and eye infections, and skin rash.

Each year in the U.S., swimmers suffer from an estimated 57 million cases of recreational waterborne illness.

Anyone is at risk for a recreational water illness from contaminated water in swimming pools, hot tubs, water parks, water play areas, interactive fountains, lakes, rivers, or oceans. Young children, the elderly, and those with compromised immune systems have the biggest risk for getting sick.

The Center for Disease Control and Prevention advises to check out the latest inspection results before you jump in the water. Once in, don’t swallow the water When the fun is done rinse off. Those showers are not just there to wipe away the salt and sand.   You can see their advisories here.

Bottom line, swimming is a fun way to be healthy and spend time with family and friends. But it is important to do so safely.