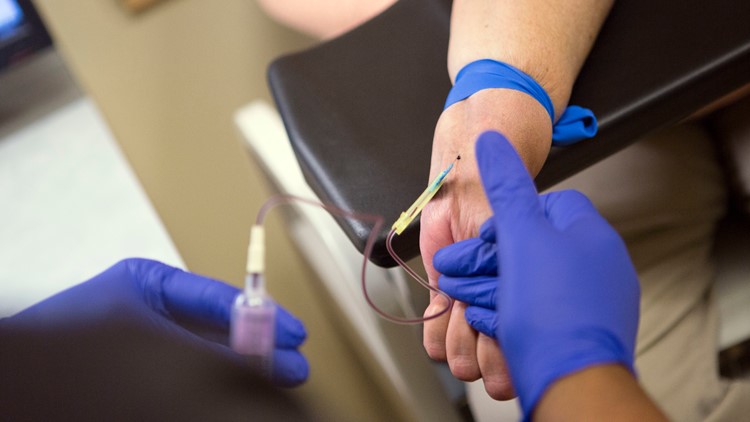 COLUMBIA, S.C. — A federal court has granted preliminary approval to a class action settlement that will require the S.C. Department of Corrections to test for and treat inmates who have chronic Hepatitis C.

Earlier this year, the court entered an order approving a partial settlement requiring SCDC to initiate a program to test inmates for Hepatitis C.

“This is a major step toward eliminating a point source for Hepatitis C,” said class counsel Reuben Guttman of Guttman, Buschner & Brooks.

The department started mass testing and treatment for Hepatitis C several months after the suit was filed in 2018 and has completed the process for 13,432 current and former inmates.

The testing is voluntary, and some declined testing and treatment.

According to the SC Department of Health and Environmental Control website, Hepatitis C is a contagious liver disease and can range in severity from a mild illness lasting a few weeks (acute) to a serious, lifelong illness that damages the liver (chronic). Hepatitis C is usually spread when blood from an infected person enters the body of someone who is not infected. Most people become infected through sharing needles or other equipment to inject drugs, but any item that may have come in contact with infected blood can transmit the disease. These items might include razors, nail clippers, toothbrushes, or glucose monitors.

“Our goal is to provide a safe environment and sound medical treatment for all inmates, and this settlement is a big step toward accomplishing that goal,” said Bryan Stirling, Director of the S.C. Department of Corrections. “We know that about 85 percent of inmates return to society within five years, and this will save medical treatment costs for taxpayers in the long run.”

The proposed settlement takes the form of a consent decree. If it receives final approval, the court will retain jurisdiction to enforce compliance.

The department received $10 million in its 2019-2020 budget for testing and treatment of Hepatitis C, which includes funding for staffing, drugs, equipment and other expenses. Treatment costs for the first quarter of 2020 is expected to be $447,326.

The specific details of the settlement are contained in the agreement filed with the court. Notice will be provided to the class, and the parties expect the court to set a fairness hearing for final approval of the consent decree.

An estimated 3.2 million people in the United States have chronic Hepatitis C and many are unaware of their infection. Approximately 17,000 Americans become infected with Hepatitis C every year and 8,000-10,000 people die every year from Hepatitis C-related liver disease.